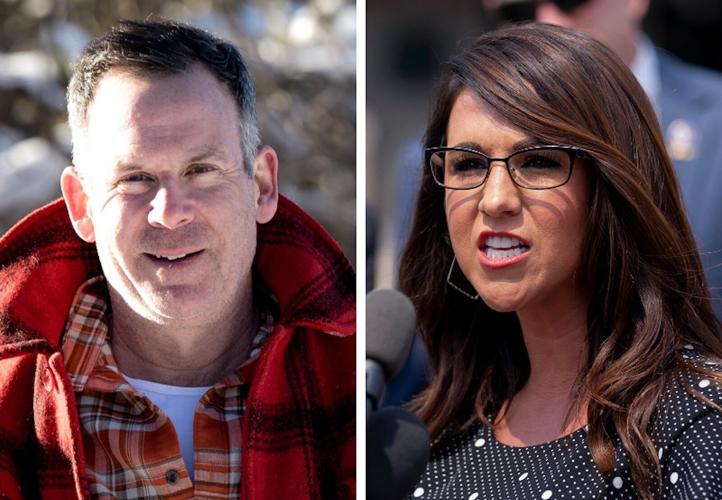 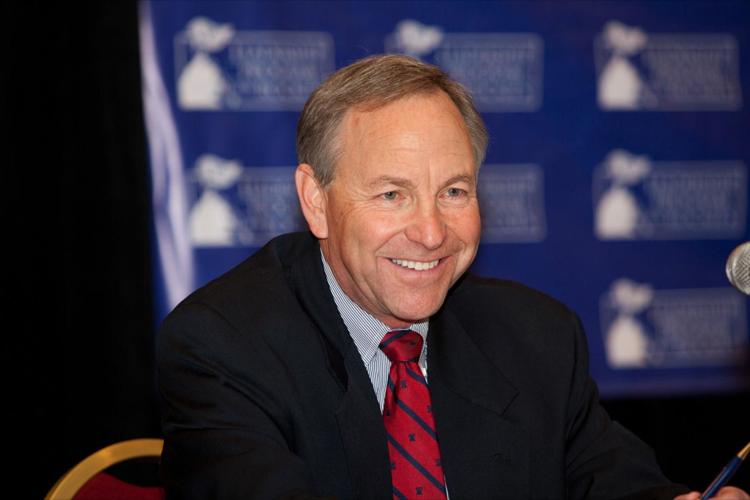 The Denver Post is a shadow of its former self. Its news pages are largely a bulletin board for digital copy from the liberal The New York Times and Associated Press. And its scant editorial page is a platform for mostly liberal opinion and letters to the editor. That’s its prerogative. But it’s an affront to journalistic integrity when the Post corrupts its news pages with liberal bias, partisanship and advocacy as it did in a recent front-page attack on Rep. Lauren Boebert. It was a brazen editorial masquerading as a news story by Conrad Swanson, a so-called investigative reporter.

The headline read: “Is Lauren Boebert a Christian Nationalist?” The question mark was unnecessary since the answer was preordained. Swanson has attacked Boebert in previous pieces and has puffed up Adam Frisch, her Democrat challenger for the seat. The Post’s big splash — a front page photo, three pages in all, and 2,000 words — is geared to help Frisch flip a Republican seat and keep a Democrat majority in the U.S. House. The Post is a Democrat handmaiden and it hates Boebert — and Trump.

Here’s the lede in Swanson’s “story.” “U.S. Rep. Lauren Boebert’s pattern of pushing for a religious takeover of America, spreading falsehoods about the 2020 election and warning of an impending judgment day amounts to Christian nationalism, religious, political and social experts say.” (Italics added) This is the Expert Witness Gambit, a devious tool of biased reporters who inject their agenda in a supposedly objective news story by recruiting “experts” to mouth the reporter’s opinions on an issue to quote in the story. The quotes Swanson used came exclusively from left-wing academics with no dissenting expert opinions.

His favorite was, Philip Gorski, who defines “Christian nationalism” as a conspiracy of radical Christians to conquer the seven areas of influence: religion, education, media, entertainment, business and government. Other experts raised the specter of violence by Boebert and her Christian hordes to reach their goal of authoritarian government.

Gorski also claims Boebert and her ilk regard democracy as an impediment to their taking power, and use dangerous rhetoric like, “We’re in this battle for the soul of America.” Those same words were used by President Biden in his divisive Independence Hall speech on September 1st declaring, “I ran for president because I believed we are in the battle of the soul of this nation.” Was that dangerous rhetoric?

Swanson quotes Boebert as saying she was “tired of this separation of church and state junk.” He’d have you believe this is a seditious statement. No, it’s not. Religious freedom is a hallmark of our culture and government. The U.S. Senate has an official chaplain and the words “In God we trust” are on our currency. The First Amendment isn’t anti-religion. On the contrary, it protects religious pluralism. What our founder’s forbade was a single government-sponsored religion, like England’s official Anglican church. While the left’s rules on political correctness defend almost anything anti-America, they condone attacks on Christianity.

Swanson was told by a Boebert spokesperson that she doesn’t consider herself a Christian nationalist as his “experts” define it, and she wouldn’t grant him an interview. Duh? Why would she trust this guy who maliciously defames her? Swanson’s also disturbed by this Boebert remark to an audience at a conference, “It’s time for us to position ourselves and rise up to take our place in Christ and influence this nation as we were called to.” If this is his idea of a smoking gun revealing her violent intent, he must have missed the word “influence ” in that quote. Don’t liberals like him and the Post also seek to influence this nation?

A fair definition of “Christian nationalism” can be benign. Nationalists are those with an allegiance to and a love of their country above all others, a sense of common values, and a commitment to national sovereignty rather than subordination to international government bodies. And Christians come in many different denominations but with a common belief in Christ. They believe our nation was founded on natural rights “endowed by their Creator” as stated in the Declaration of Independence. And the vast majority certainly do not conspire to forcibly convert our secular government into a Christian theocracy, like Iran’s Islamic theocracy. Besides, the Constitution would block that.

Any movement or religion may have a radical fringe. If some small faction of Christians are as Swanson describes them, what does that have to do with Boebert who says she’s not part of that? Or are Swanson and his narrow-minded experts a self-appointed judge and jury?