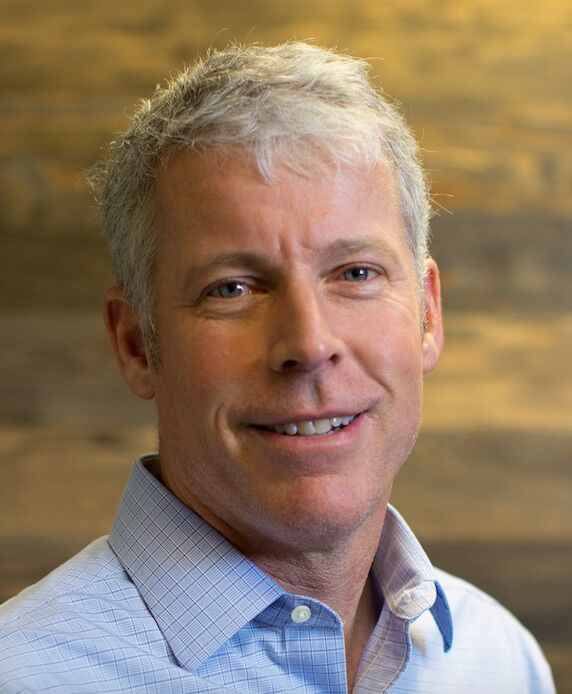 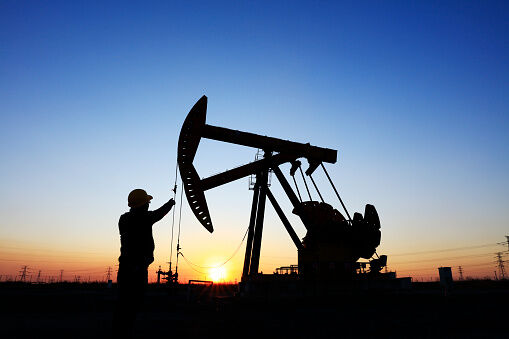 Today virtually everyone consumes oil and gas daily, even the desperately poor who are only indirect consumers via their food, clothes and housing. Nobody knows where the oil and gas was produced that filled their gas tank, heated their home, powered the hospital, or provided the plastics in their smartphones, kids’ toys or their hearing aid. Banning drilling on U.S. federal lands (or the whole country) would have zero impact on the consumption of oil & gas. However, it would impact where oil and gas is produced.

So why is banning drilling on federal lands advocated so stridently by politicians? Surely it is not simply to remove jobs from the U.S., or to weaken our geopolitical standing and drive up our need for imported oil and gas. It can’t be out of a desire to dry up funding for New Mexico’s first-in-the-nation plan to provide tuition-free college education for all, or to shrink funding for our national parks from the Great American Outdoors Act.

It must be something else. Perhaps it is a simply a misunderstanding? Or a political necessity to be in sync with a growing anti-fossil fuel movement?

Real-world data shows that the anti-fossil fuel movement has certainly not been effective at reducing GHG emissions. Germany is the poster child. Over the last decade Germany has spent over $300 billion on its national “Energiewende,” or energy revolution. It has failed miserably. In 2010 fossil fuels provided 80% of total German energy. Today that number is 79%. German electricity prices have risen so sharply that now they are triple US prices — 36 cents per Kilowatt-hour versus 12 cents in the U.S. — driving a growing backlash from lower-income Germans.

In contrast, surging U.S. natural gas production has been the single-largest driving factor in the U.S. reducing our GHG emissions over the last decade — far more than any other nation. In fact, U.S. GHG emissions have dropped by more than the next five leading nations combined. Natural gas’ rapid displacement of coal as the nation’s top source of electricity has also helped the U.S. achieve the world’s cleanest air as ranked by the World Health Organization, except for a few island and smaller nations.

Particulate matter is by far the world’s most lethal pollutant, causing roughly 90% of total deaths from air pollution.

I understand that politicians want to lay out a plan to a cleaner, brighter future. Everyone can get behind that. Plans should be carefully evaluated to see if their benefits exceed their costs, particularly in human well-being. Banning drilling on public lands wouldn’t lower GHG emissions or have any prospect to better American lives.

Energy poverty strikes me as a far more urgent issue for both environmental progress and bettering human lives. The poorest third of humanity suffers from energy poverty which brings both lethal health consequences and drives significant deforestation.

Let’s redirect the passion behind banning drilling on public lands to fighting energy poverty. We would get a twofer: reducing emissions of GHG emissions and particulate matter while also lifting-up the least fortunate among us.

Chris Wright has worked on fusion energy, solar energy, geothermal energy, oil and gas. He is the CEO of Liberty Oilfield Services and executive chairman of Liberty Resources.