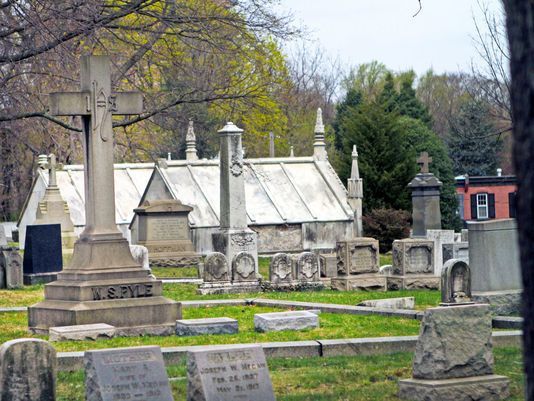 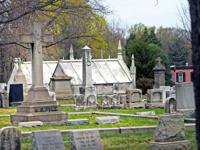 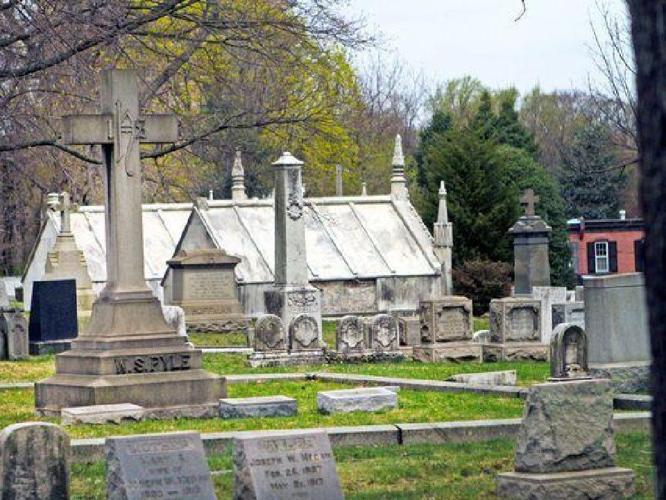 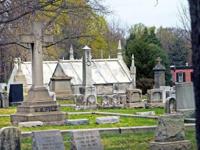 The woman, who was not identified in a July 1, 2015-June 30, 2016, audit that The News Journalobtained, received spousal benefits starting in June 1974. She died in November 1997 but Wilmington officials didn't know she had died and continued to automatically deposit about $150 into her account every other week.