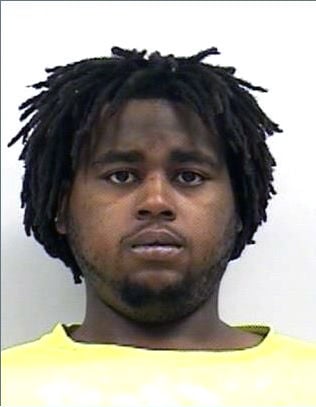 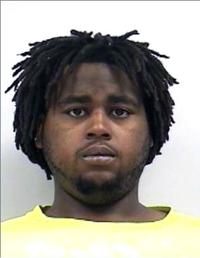 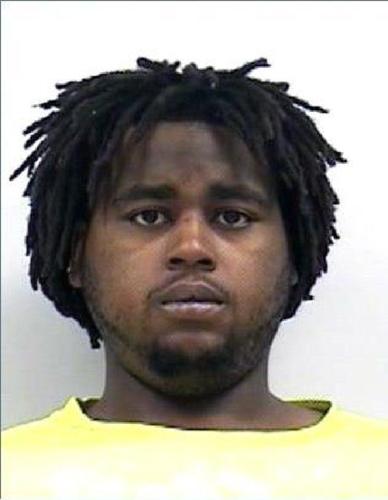 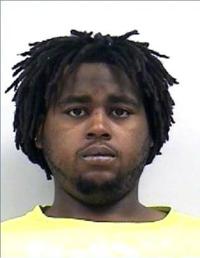 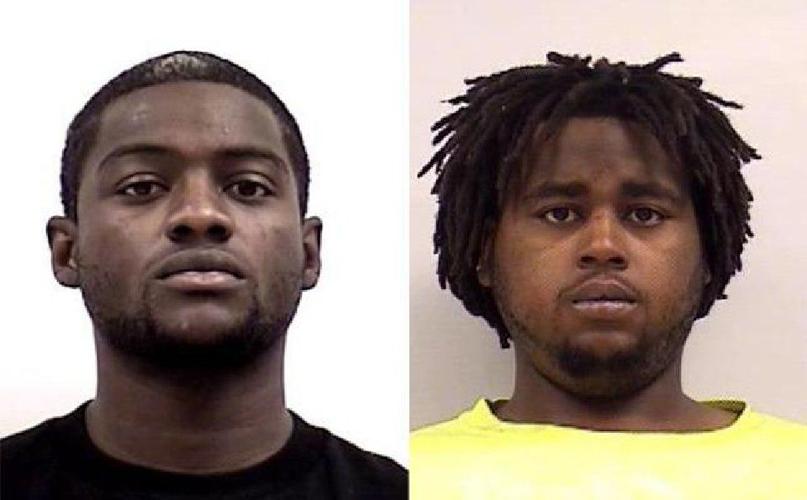 A Colorado Springs man whose daughter was fatally shot in a series of three connected slayings in November says he fears that other people involved may still be at large.

"When they caught Spanks, the next thing they told me was there was two more people of interest that they needed to talk to, but they haven't responded on that since then," Loftis said after a brief court hearing Monday. Police have assured him that Miller and Spanks were the primary actors, though Loftis said that he remains skeptical.

Victoria Loftis, 23, and Jacqueline Cline, 33, were found shot to death Nov. 29 inside a bedroom in a home in the 3500 block of Mosswood Lane on the city's southeast side. Ron Loftis believes his daughter was caught in the crossfire of a drug dispute as a result of a methamphetamine addiction that landed her in dangerous company.

The women were slain three days after another double shooting that killed Marcus Williams, 21, and wounded Eric Stone in an apartment complex less than a mile away, in the 2000 block of Carmel Drive, police said. That attack involved a botched marijuana deal, police say.

Police say both attacks were carried out by Miller and Spanks, but they haven't supplied a theory as to whether the shootings were otherwise related.

Ron Loftis and his wife, Chi Yong Motley, were among those in court Monday morning as a judge scheduled a March 16 preliminary hearing for the defendants, who remain held without bond at the El Paso County jail.

The new setting means that Loftis' parents will learn new details about their daughter's killing two days before what would have been her birthday, they said.