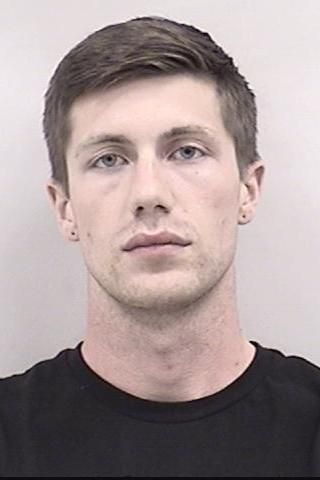 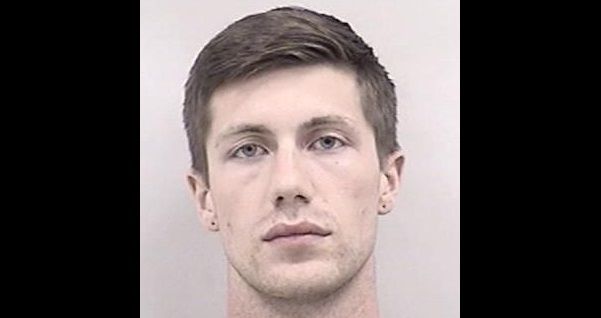 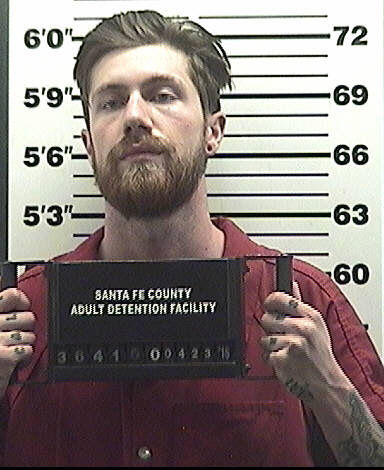 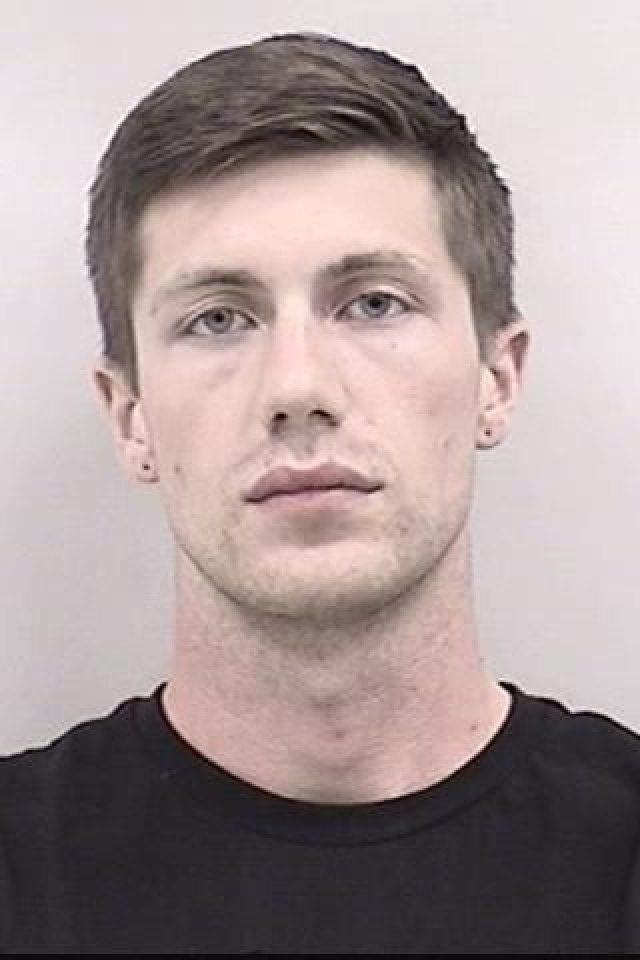 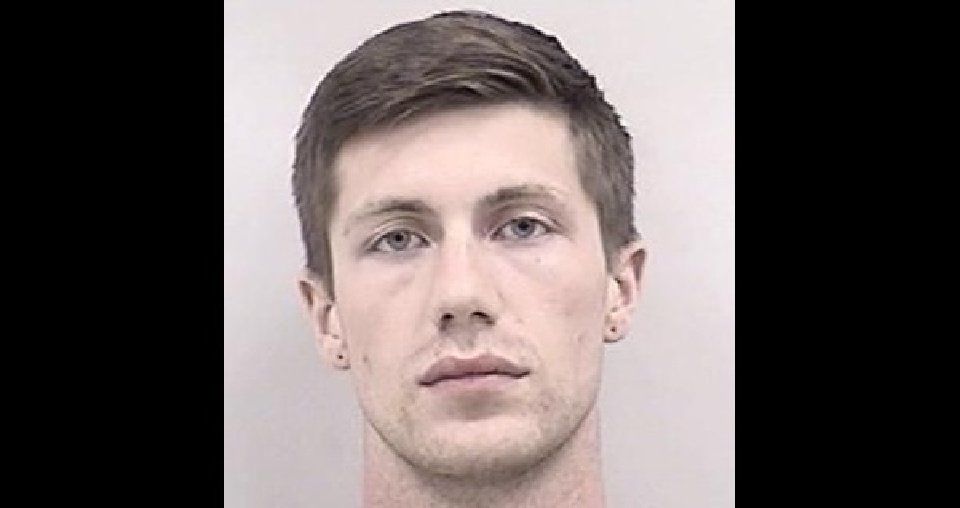 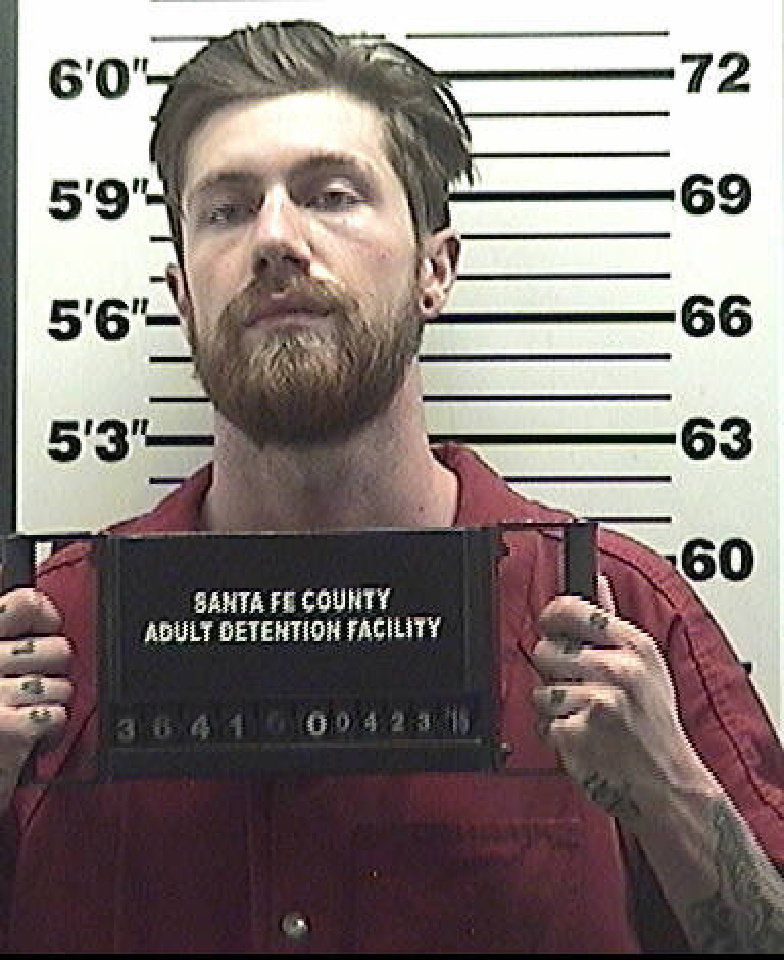 An ex-Fort Carson soldier on Friday admitted that he plunged a knife into a man's throat, killing him, after surprising the victim during a botched burglary last year in Colorado Springs.

Daniel Alan Newell, 25, kept an even tone in court as he described the blow that killed Kyle Sullivan, who authorities say was asleep inside a west-side house April 12 when they say Newell and another man broke in with plans to raid a marijuana grow in the basement.

Sullivan awoke during the break-in. Michael Anthony Durante, 28, is accused of knocking him down with a bat before Newell cut his throat.

A plea bargain that led Newell to admit his crimes will give him a shot at one day being a free man.

Prosecutors say they will dismiss a first-degree murder charge against him - with its potential penalty of life in prison without parole - in exchange for Newell's agreement to be sentenced to between 45 and 60 years in prison.

Details of the arrangement emerged at a plea hearing before 4th Judicial District Judge Marla Prudek, who will decide whether to accept the deal and impose sentence at a hearing scheduled for April 28.

Wearing an orange jail jumpsuit with his hands cuffed behind his back, the heavily tattooed Newell betrayed little emotion as he identified himself as an ex-soldier who has been diagnosed with post-traumatic stress disorder and traumatic brain injury. He said he is on medication for depression and anxiety but repeatedly agreed that his guilty plea was knowing and voluntary.

He and Durante served in combat together while deployed to Iraq in 2010 with a Fort Carson unit, records show. Both have since been discharged.

Sullivan, 29, was known as Sully to his friends and came to Colorado intending to join the marijuana trade, his friends told The Gazette. He didn't know either man.

Authorities allege that Newell and Durante hatched a burglary scheme after learning through Facebook that two of Sullivan's roommates were vacationing in Puerto Rico. Durante, also accused of first-degree murder, has a Feb. 6 trial.