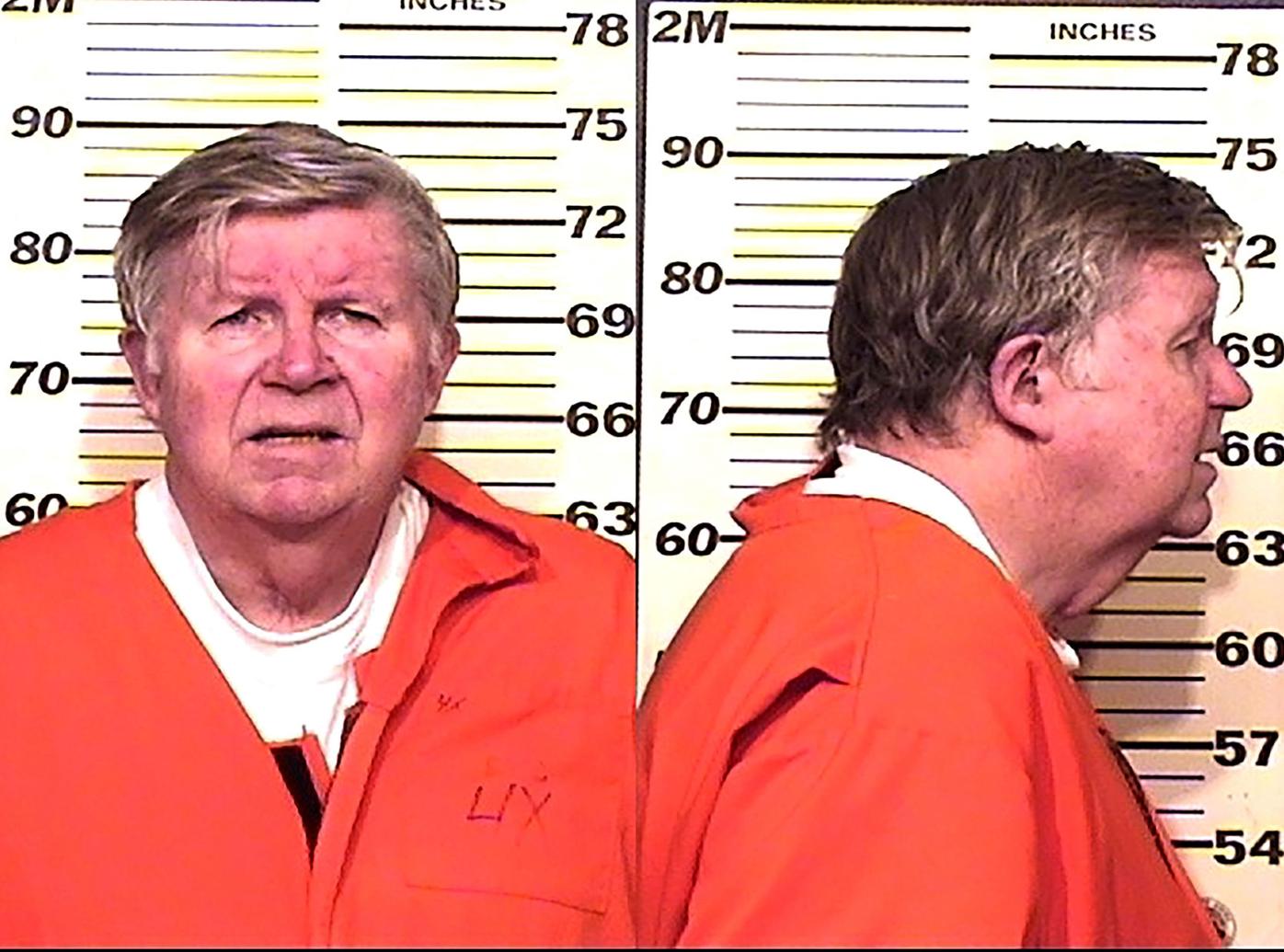 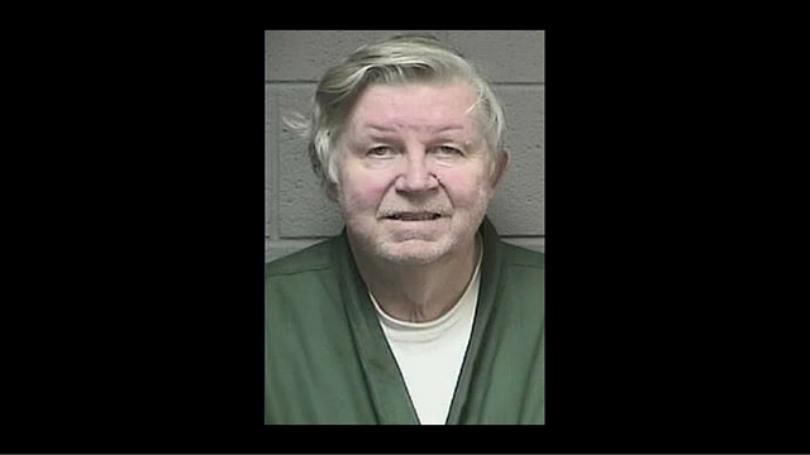 DELTA - A contrite and apologetic Douglas Bruce, the anti-tax activist imprisoned March 11 for probation violations, was granted parole effective on his eligibility date of Sept. 3, only moments after a hearing Thursday at the Delta Correctional Facility.

"I accept responsibility for all my actions. I deeply regret them. It will never happen again," Bruce told Alfredo Pena, the member of the Colorado State Board of Parole who heard his request for early release.

She sentenced him March 11 to two years in prison for violating terms of his six-year economic probation.

That probation - along with a six-month jail sentence - sprang from his 2012 convictions on three felonies: tax evasion, filing a false tax return and trying to influence a public servant.

Bruce - author of the state Taxpayer's Bill of Rights, a former legislator and former El Paso County commissioner - was released from Denver County Jail after only 104 days on good behavior.

The good behavior didn't carry over into his probationary term, however, Rappaport found.

Although he was required to inform his probation officers of all financial and legal dealings, they filed a complaint in March 2015, saying Bruce had failed to notify them of a traffic ticket, did not turn over his tax returns, and did not fill out a required financial disclosure statement, among other lapses.

Thursday, Pena started the hearing by acknowledging that he hadn't read Bruce's case file, including three letters submitted on his behalf. One of those was from U.S. Rep. Doug Lamborn, R-Colorado Springs, saying "that in his own dealings with Mr. Bruce he has found Mr. Bruce to keep his word," reported Lamborn Communications Director Jarred Rego.

The letters were not immediately available to the media.

"I wasn't attempting to influence anybody," Bruce told Pena.

"You're in front of me for three felonies," Pena said. "You're serving a two-year sentence for that."

The three felonies had resulted in the 2012 six-month sentence. Bruce was imprisoned in Delta for the probation violations, which Pena did not address.

Calls to the Board of Parole were referred to various divisions of the Department of Corrections. But the state board is completely separate from the DOC, said DOC spokeswoman Laurie Kilpatrick.

Referring yet again to the conviction for an attempt to influence a public servant, Pena asked: "Do you believe the verdict was a fair verdict?"

"I don't, despite the fact I was found guilty," Bruce replied. "I'm accepting responsibility. I regret that this whole situation occurred. It will never happen again."

Bruce said his parole plan "is to return to my home of 30 years, live a quiet, peaceful, law-abiding life. I'm on Social Security; I have no salaried income."

He said he wants to "immediately put up some of my properties for sale ... first to get the proceeds to improve any remaining properties and to pay back property taxes.

"I'm trying to sell basically everything, but it's not possible for me to do from Delta."

Pena told Bruce, "You've served not quite six months. ... I have over a year of incarceration (noted), but straight time is not quite five months."

As of Thursday, Bruce had been incarcerated a total of 243 days in the Denver jail and Delta prison, or about eight months in all.

Bruce said he has been attending a Bible study class, "Seven Habits" prison course and meetings of Alcoholics Anonymous, though "I do not drink or do drugs."

"All three of these deal with, frankly, steering people toward a more spiritually fulfilled life, and that's something I intend to pursue when I get out. The record shows I'm going to be 67 next month. This was my first arrest and was for a non-violent offense," Bruce said, sniffing.

He also said he has been taking a construction class on which he said he received "100 percent - perfect - on five of seven tests, and 97 percent on one."

"My goal is to serve my community and fellow citizens," Bruce said. "I can assure you I ... will complete parole successfully because I never want to come back."

Said Pena: "I have no reason to disbelieve, no evidence, no indication ... having been arrested for the first time in your life. I feel very good about the fact we will never see you again."