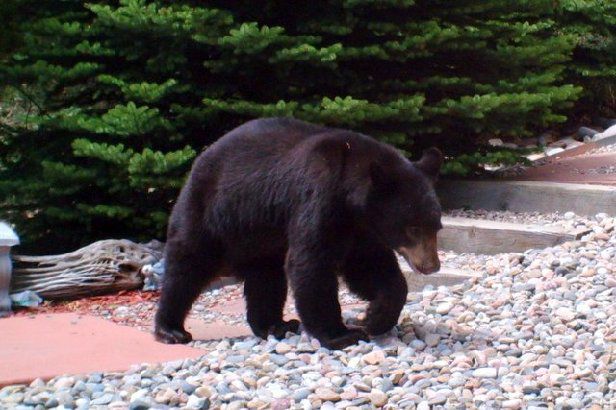 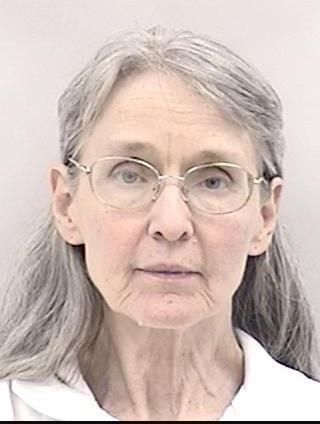 A Colorado Springs woman was arrested Wednesday night and wildlife agents were working to trap six bears she is accused of feeding in the Rockrimmon neighborhood.

State wildlife agents said the misdemeanor arrest capped days of investigation of the woman, whose name wasn't released. Colorado Parks and Wildlife spokesman Matt Robbins said the woman was warned repeatedly about the danger of feeding bears and state laws that forbid it, but fines and a court order apparently didn't stop her.

"This has been going on for years," Robbins said.

Agents put the woman's property under surveillance this week and found that six bears regularly stopped by for easy meals from the woman, Robbins said.

"It's not only illegal, it's extremely dangerous," he said. "Bears can become aggressive around food and they lose their desire to forage."

Luring and feeding bears is barred by a state law, but arrests for the practice are extremely rare. The law provides that first-time offenders get a warning, and most repeats result in fines.

State agents were working with federal wildlife officials Wednesday night to trap and relocate the bears involved. Robbins said the bears need to move because they're too used to having their meals provided at the home off Wintery Circle, not far from Discovery Park.

While the person arrested Wednesday hasn't been named, the neighborhood is familiar to wildlife agents. State officials have been called repeatedly to a home on the 500 Block of Wintery Circle, the residence of Charles and Jo Ann Medina.

State officials told The Gazette in 2013 that Jo Ann Medina had been cited at least four times for feeding bears. Neighbors had complained about the bear activity, with one woman telling officials she'd been charged by a bear and another reported incident of a bear approaching a boy who was doing yard work in the neighborhood.

Robbins said the danger to humans was shown in a 2009 incident in Ouray County, where a 74-year-old woman who fed a family of bears was mauled to death.