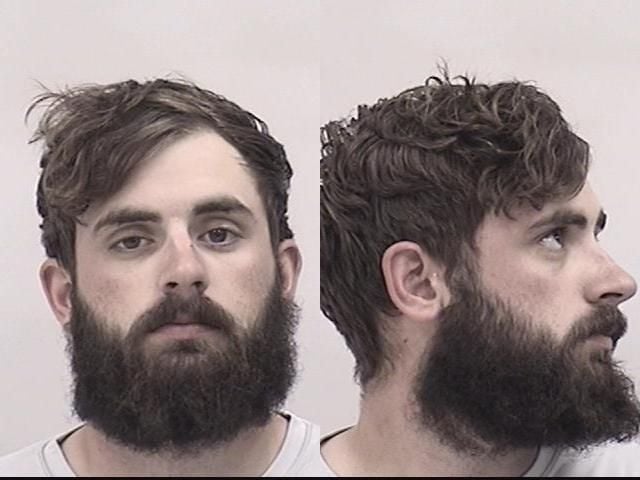 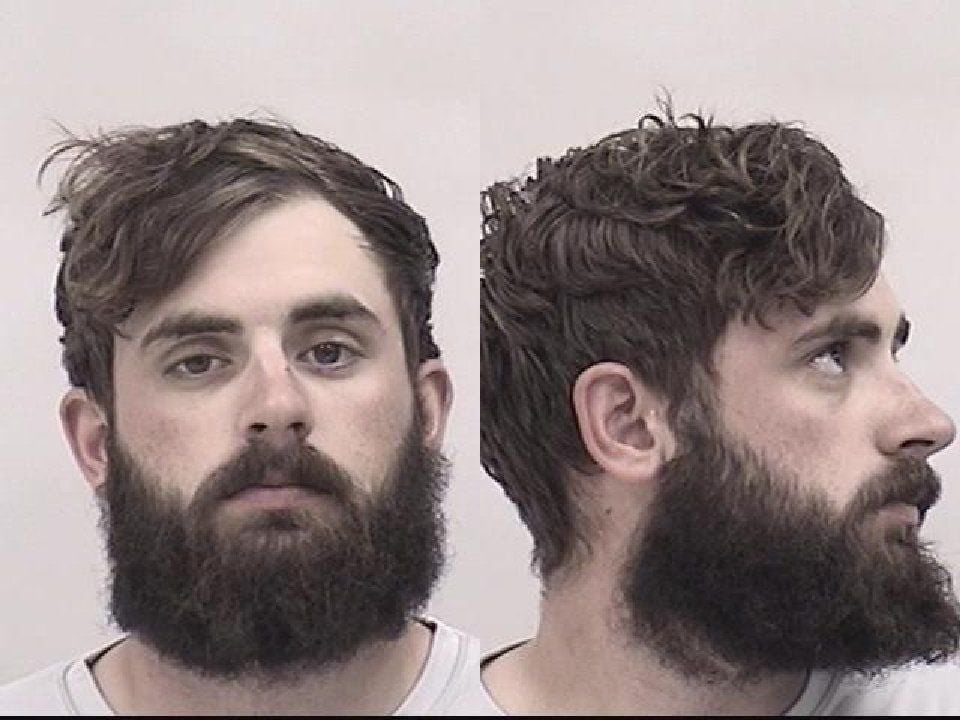 An El Paso County jury reached a speedy verdict Tuesday in the case of an ex-Fort Carson soldier accused of killing a Colorado Springs escort, finding him guilty on all counts after deliberating for three hours.

Joseph Tyler Kimsey is the second of two men to be convicted in the June 2015 slaying of Ashley Melnyczok, who was stabbed, bludgeoned, and left to die with a plastic bag taped over her head in her Colorado Springs apartment - the result of a deadly robbery plot.

"She was a person, and her life was her own. He had no right," a woman from the seven-woman, five man panel told The Gazette afterward.

During a 2½-week trial, Kimsey's attorneys sought to shift the blame to his co-defendant, Jonathan Paul Nelson, but three panelists said cell-phone records contradicted their claims that Kimsey wasn't present at the time of the brutal attack on Melnyczok.

"The cell-phone data was something that we really looked at," said a man on the jury. "As far as pinpointing what was going on at what time, and who was there, that really helped us."

Although the evidence was persuasive, delivering the verdict wasn't easy, a different panelist said.

"There were very heated emotions, tears. These were people's lives that we had in our hands, and we definitely took it very seriously."

Kimsey's sentence was imposed after a wrenching remarks from the defendant's own mother, who hugged Melnyczok's mother on her way to the podium. As the courtroom went silent, Monica Kimsey apologized for her son's actions and thanked the prosecution team for its work convicting him.

Monica Kimsey said she will always love her son, but had to stand "for what was right."

"I'm sorry and I'm ashamed," she said in tears as Kimsey sat at the defense table with his eyes cast down at the table. She said her son hadn't spoken to her since his arrest.

The victim's mother, Susannah Melnyczok, called her daughter "God's gift" and spoke of how Ashley Melnyczok's daughter has been "in misery" without her.

Melnyczok, who advertised her escort services online and on a personal website, was targeted for up to $20,000 in cash she kept under her bed, authorities say.

Kimsey and Nelson had met in the El Paso County jail in the weeks before the murder and initially plotted to steal from Melnyczok as a means of getting money to post bond.

Their plan - which called for killing Melnyczok if she were home at the time of the burglary they planned - continued even after both men were released from custody, authorities say.

A bloody fingerprint on the bag was a match to Nelson, and other items inside the apartment had DNA linked to Kimsey, who had an on-again, off-again romantic relationship with the victim.

Nelson was arrested two days after the killing, following a dramatic car chase in Colorado Springs that began after he returned to the scene of the crime. After the chase, police found a so-called body disposal bag in his car filled with tarp, handcuffs and other items.

Kimsey was later arrested in Cañon City driving a car that had belonged to Melnyczok.

Nelson was found guilty of first-degree murder and sentenced to life in prison in mid-February.