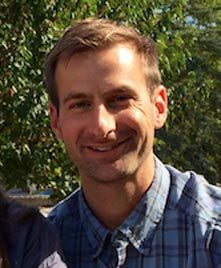 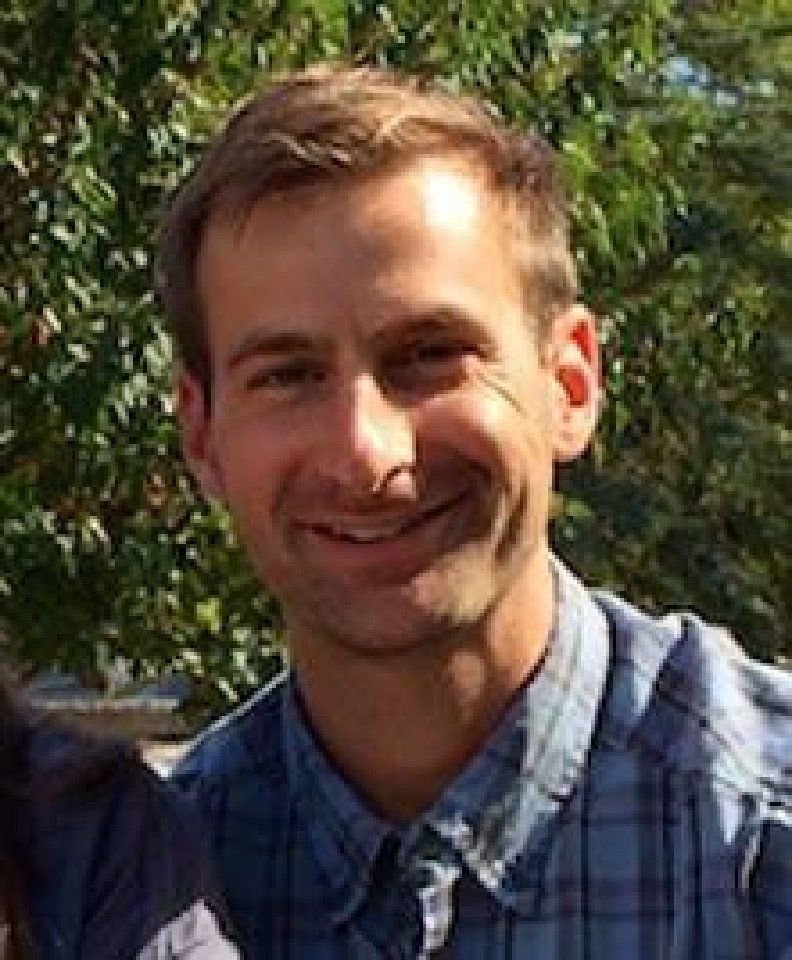 My grandmother-in-law turns 90 this weekend, so I called and announced myself with a self-deprecating ice breaker: "It's your good-for-nothing grandson-in-law." Before I got the last syllable out, she pushed back with infectious positivity, telling me, "What do you mean good-for-nothing?" and then how excited she was for the great-grandkid pictures I'd recently posted.

The young don't spend much time with the aged outside gift-giving events, which seems almost criminal in that it robs younger folk of the real presents on offer: wisdom and experience.

And DeLone Murdock has plenty to share. She was born on a Tuesday in 1927, the youngest of seven, an hour north of Salt Lake City. During the Great Depression, her family moved to the city, where her father opened a corner grocery store. She met Ralph young; he had recently returned from the war; they married in 1947.

Life wasn't all postcard perfect. DeLone's father died on her wedding night. She has buried her mother, all six siblings, and as for friends, she's "outlived them all." She's had four major surgeries, including one to repair her heart and another to fix a stroke. And after a 60-year-long happy marriage, the last seven of which he was stricken with dementia, Ralph died a decade ago. She'd be forgiven if she dwelled on these real reasons for sorrow.

Not DeLone. In conversation, she uses the words "blessed" and "grateful" like a preacher deploys "amen" on Sunday. She kept circling back to her center of gravity, her family, and how thankful she is to have her four children in the same city. And that at one point years ago, four of her sisters lived within a 1-mile radius. She gushes over her kids, six grandkids, and three great-grandkids. Family gatherings are her "whole entertainment now."

That and her independence. She's proud that she still drives, has never had a ticket, and can still do "little errands" on her own.

While she loves that Facebook allows her to see so many family pictures, she doesn't post anything. "That's all I do," when I ask if she's ever gone beyond picture-gazing.

But there are some things about today that DeLone's not thrilled about, which she relays in her upbeat way. She describes her childhood happiness, without much money, without television and without telephones. "We sat down to dinner every night, at a table with an ironed tablecloth, not a fancy one.we were never yakking on a phone, and it's strange nowadays that people think it's more important to talk to someone not present than to someone right in the room."

Occasionally, DeLone lapses into advice, most of it as fine as it is funny. She says "the only thing about getting older is you don't want to outlive your money or your teeth." (She's recently been to the dentist, with mixed results.) She recalls telling me, in one of our first encounters, the secret to a long, fulfilling marriage: Respect each other; use words with care. As her mother used to say, "Angry words are like nails pounded in a post; you can pull them out, but the mark stays."

When I asked her if she thinks she'll be around at 95 or 100, she says, pointedly, "I hope not." She's made a living will, issued her doctor a do not resuscitate order, because, she states matter-of-factly, "I'm not afraid to die. I hope it doesn't hurt. I've had a fabulous life."

That she has. Listening to DeLone, you can't help but feel, deeply, her satisfaction with life. She's a walking smile. And after reviewing the conversation's highlights, you can see where it comes from - her family, friends, relationships, with some independence on the side.

After we'd been on the phone a few minutes, I said I wanted to write something about her life. She laughed, "there's really not much." At first I thought she was just returning my self-deprecating remark.

But now I'm not so sure. Maybe the meaning of life really is just that simple - to live a life of meaning. DeLone's meaning emanates from the deep bonds she's cultivated over 90 years.

Horace Mann once said, "Be ashamed to die until you have won some victory for humanity." DeLone's certainly earned her own victory, through family and friends, and whatever comes next, she's ready. With a smile.

Major ML Cavanaugh is an Army strategist, a Non Resident Fellow with the Modern War Institute at West Point, and looks forward to connecting via Twitter @MLCavanaugh. This essay is an unofficial expression of opinion; the views expressed are those of the author and not necessarily those of West Point, the Department of the Army, the Department of Defense, or any agency of the U.S. government.