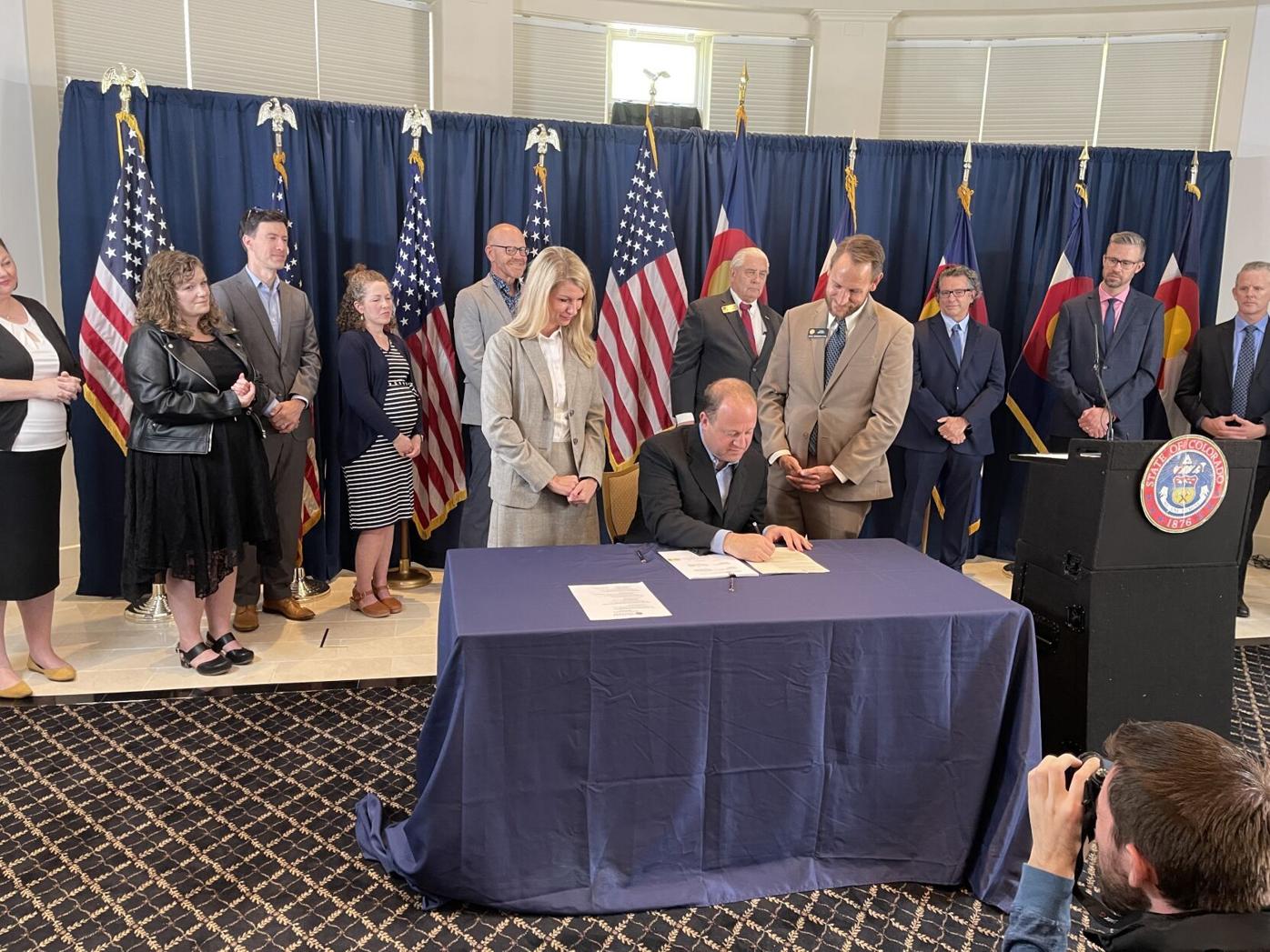 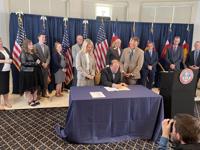 Gov. Jared Polis on Monday signed into law a package of four bills aimed at bolstering mental and behavioral health services and responding to substance abuse.

The $114 million bill uses federal stimulus funds to cover a lot of ground, including addiction services and crisis response. It also has a strong lean toward helping young people, including $2.5 million for elementary school programs and $5 million for specialized, high-quality youth residential help and therapeutic foster care.

“This is the bill that, as a value statement from the state legislature, says, 'We believe that behavioral health is one of the greatest needs in Colorado and we want to use the one-time funds that we have through the American Rescue Act in a thoughtful way to transform behavioral health,” Polis said at a signing ceremony at Boettcher Mansion.

"Our coalition and partnership isn't about band-aid approaches, this is really about changing systems," she said. "So let's roll up our sleeves, let's celebrate today and get back to work tomorrow."

9 bills that will likely shape Colorado in years to come

The other two mental and behavioral health bills signed into law by the governor include:

At the ceremony, Polis also put his signature on House Bill 1276.

The bill from Kennedy, Pettersen, Rep. Leslie Herod, D-Denver, and Sen. Kevin Priola, R-Henderson, makes a number of tweaks to state law in an effort to mitigate opioid or other substance abuse.

Those include prescription limitations on benzodiazepines, a permanent extension to the prescription drug monitoring program, a revamped educational program on the best practices for prescribing benzodiazepines and a collaborative program to be administered by the Office of Behavioral Health in the Department of Human Services to study evidence-based substance abuse prevention practices.

Here are the bills Gov. Polis has signed since the session adjourned

Find out everything you need to know about the bills he has signed since Sine Die June 8 in this roundup of articles.

Gov. Jared Polis on Monday afternoon continued his spree of bills signings, putting pen to paper on bills on elections, tribal nations and broadband expansion during stops in Golden and Denver.