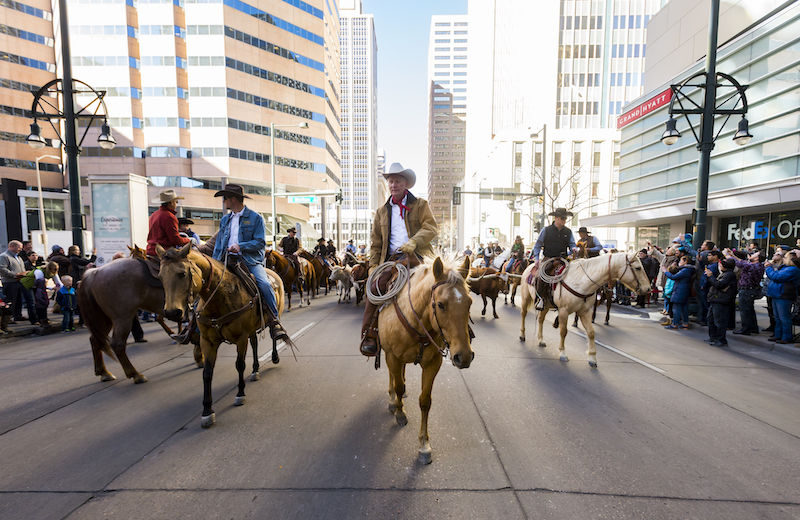 Riders and longhorn cattle go through downtown Denver during the National Western Stock Show Parade in 2017. 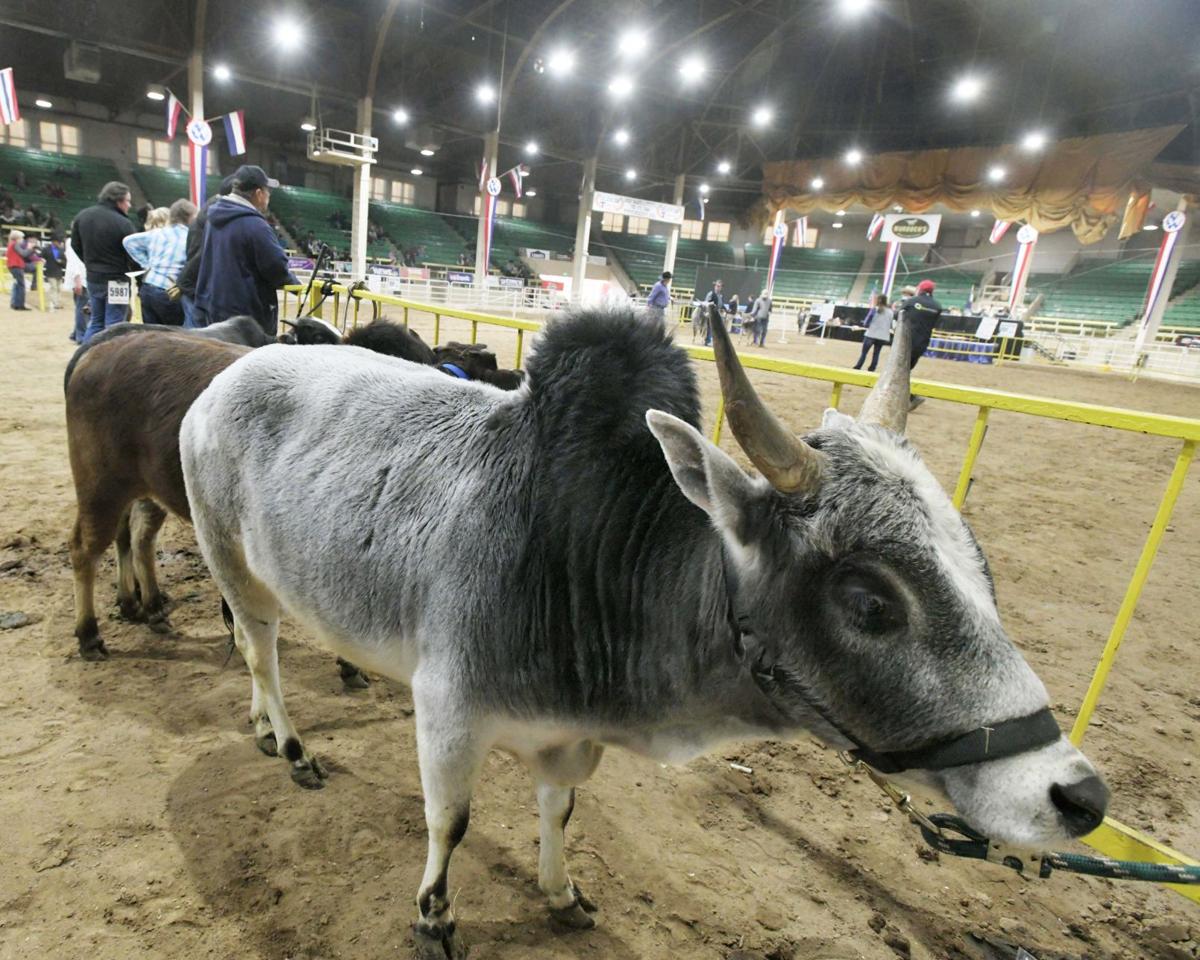 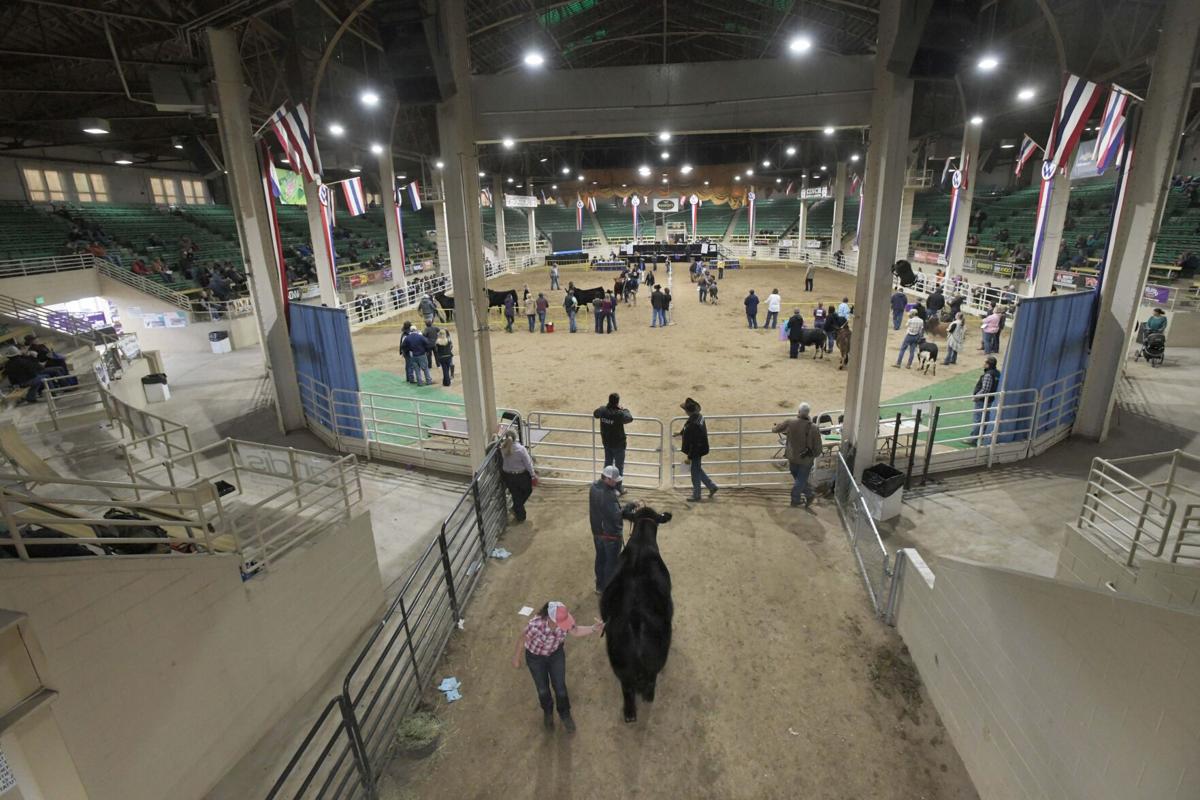 Jerilee Bennett, The Gazette The National Western Stock Show in a Jan. 16, 2019, photo. 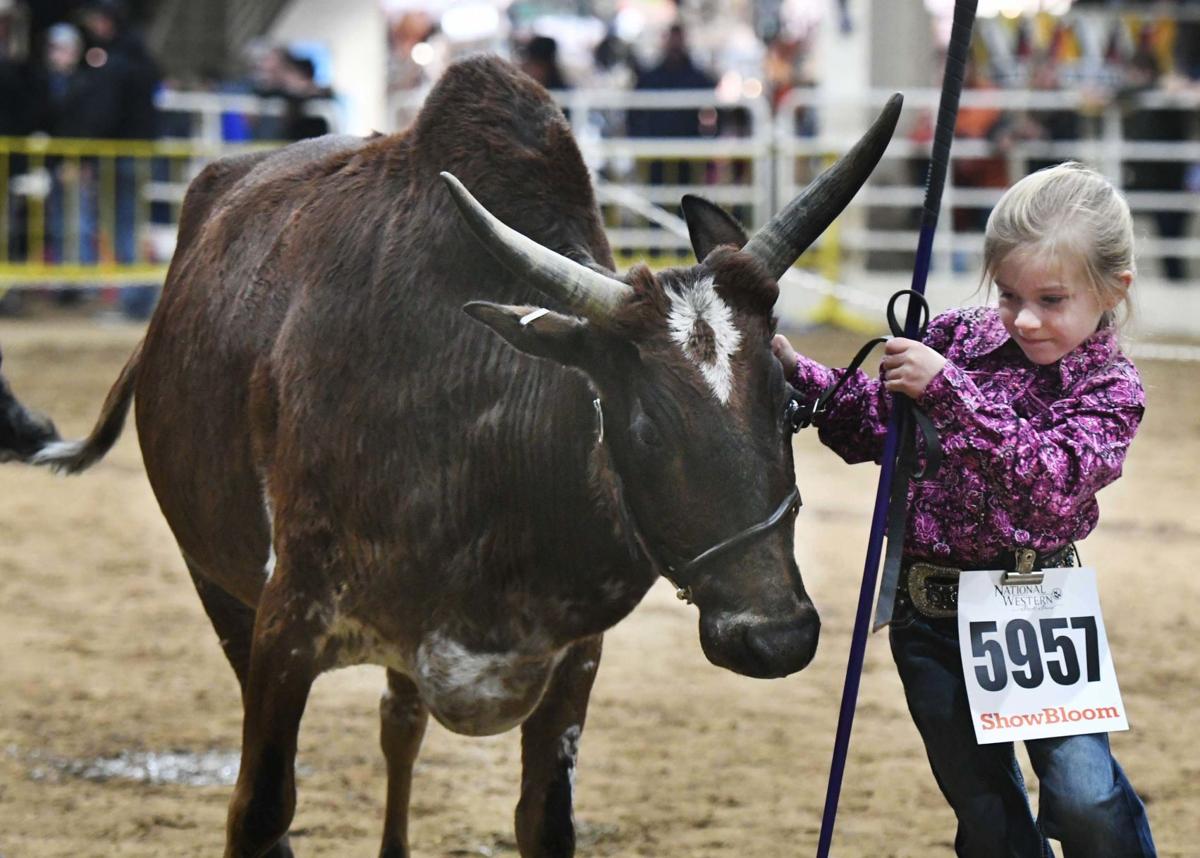 Riders and longhorn cattle go through downtown Denver during the National Western Stock Show Parade in 2017.

Jerilee Bennett, The Gazette The National Western Stock Show in a Jan. 16, 2019, photo.

The National Western Stock Show, a Colorado tradition since 1906 that hosts rodeos, livestock and hundreds of vendors, will not occur in January 2021 as scheduled.

“Every January for 16 days we host the Super Bowl of livestock shows,” said Doug Jones, the chairman of the board of the Western Stock Show Association during a press conference on Monday. “Due to the rules and requirements that govern gatherings of our size, rules of social distancing, and masking, it is with heartfelt emotion we must announce today that the 115th National Western Stock Show must be postponed by one year until January 2022."

Mayor Michael Hancock echoed that the city “is in full support” of the decision, given how a vaccine for the novel coronavirus would likely not be disseminated in time for the event.

The reaction to the announcement among some past participants and exhibitors was visceral.

“How do we just write this off because we think it’s too hard to do? It’s not,” said Rep. Richard Holtorf, R-Washington County. “I would say that with enough desire, vision and ambition, the National Western Stock show can be held. Something is better than nothing.”

“I think a lot of political stuff is involved, and it’s hurting the ranchers,” said Theresa Kinney, who manages the family-owned Craig Angus Ranch in Fort Collins.

Her business has had booths for more than a decade and has shown cattle since she was 9 years old, she added. Without the show, she will have less opportunity to sell beef to new customers, and forgo the chance to educate others — including children — about what farmers and ranchers do.

“If they wanted to have people wear masks, then if you choose to go, you’re choosing to be around people. That’s your choice. This is America,” Kinney said. “The people who are worried about it: don’t come.”

Holtorf also suggested alternatives for holding the event, including using different venues around the state to disperse the crowds and ensure distancing.

Paul Andrews, the president and CEO of the stock show, maintained that decision-makers had performed their due diligence in reaching a “responsible” outcome.

“We reviewed and exhausted every possible option, including having a virtual show,” he said. “But each model was rejected either due to financial projections or the risk of further spread of COVID-19.”

Andrews added that the announcement was coming months in advance so that exhibitors and other organizations from more than 40 states and 35 countries do not incur planning and logistical costs, only to see a cancellation closer to the show date.

In 2018, attendance at the event surpassed 700,000 for the first time since 2006, which was the stock show’s 100th anniversary. The stock show estimates that it delivers a $120 million economic impact to the Denver metro area, and it raised more than $500,000 for scholarships in agricultural sciences, rural medicine and veterinary medicine last year.

John P. Sutphin, III, the president of S&S Land & Cattle, Inc. in Lamar said he normally has up to 10 people helping the company make cattle sales during the stock show, and it is the highlight of their operation. "Many of our local children in Prowers, Bent, Baca and Kiowa counties participate in the livestock show and in thelivestock sale," he said. "I have seen the funds be a jump start for these children after high school to start their agriculture based businesses."

The only other time the stock show experienced a cancellation was 1915, when a hoof-in-mouth disease epidemic prevented livestock from crossing state lines.

A spokesperson for the state's agriculture department said that while the Colorado State Fair did occur this year despite the pandemic, organizers were able to limit attendance by spreading out the timing of events and converting most activities to drive-through or virtual.

“It is certainly a disappointing, but an understandable decision to postpone,” said Chad Vorthmann, executive vice president of the Colorado Farm Bureau. In addition to enabling business opportunities for the livestock industry, the event “provides an opportunity to bridge the gap between urban and rural communities, teaching children and families about how food is produced and the care taken in the livestock industry to humanely and ethically raise their animals.”

There are two bright spots from the cancellation, however: 18-year-old participants who would have aged out of competition after this year will be eligible to compete as 19-year-olds in 2022.

Also, the multi-million-dollar upgrade to the National Western Complex will be able to progress unabated. The new year-round event center, improvements along the South Platte River and addition of three Colorado State University buildings have a projected partial completion date of 2022.

Still, "we can't be selfish and just think about the impact to Denver," Holtorf said.

During his swing through northeastern Colorado on Sept. 11, Gov. Jared Polis talked with residents about rural economic development, including recovery from the pandemic.