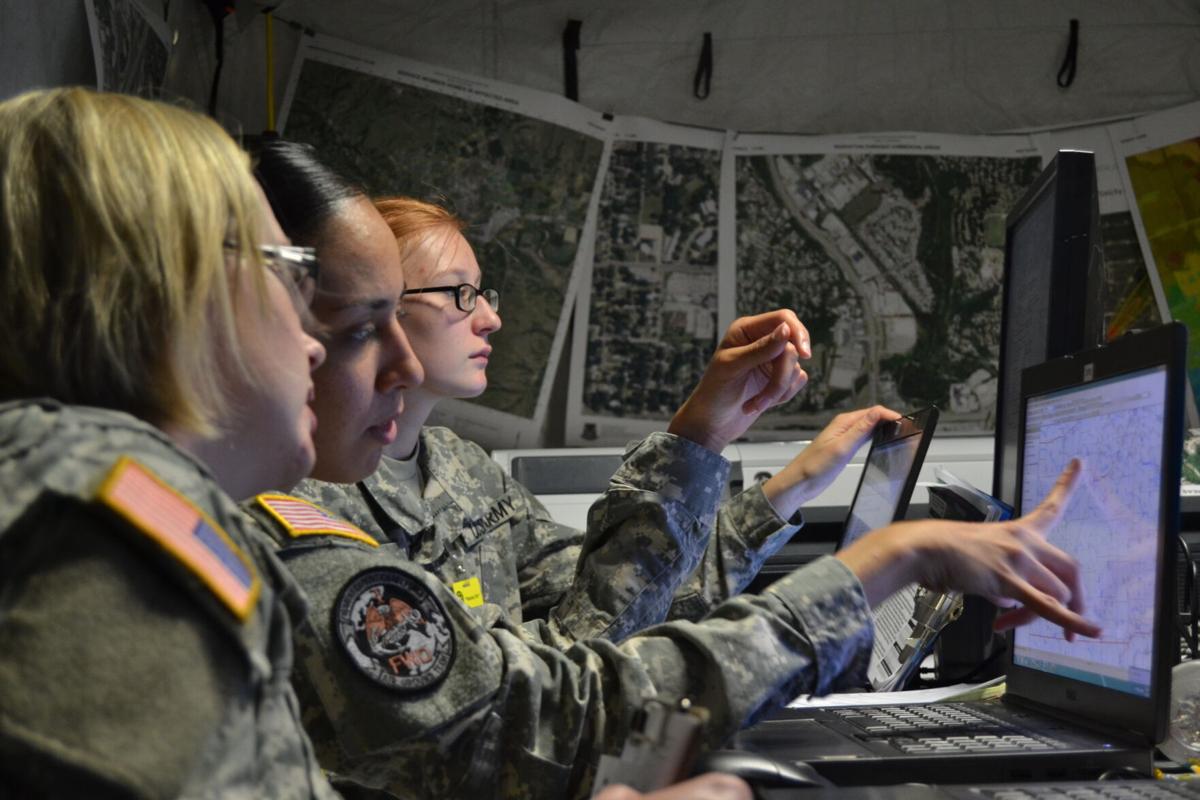 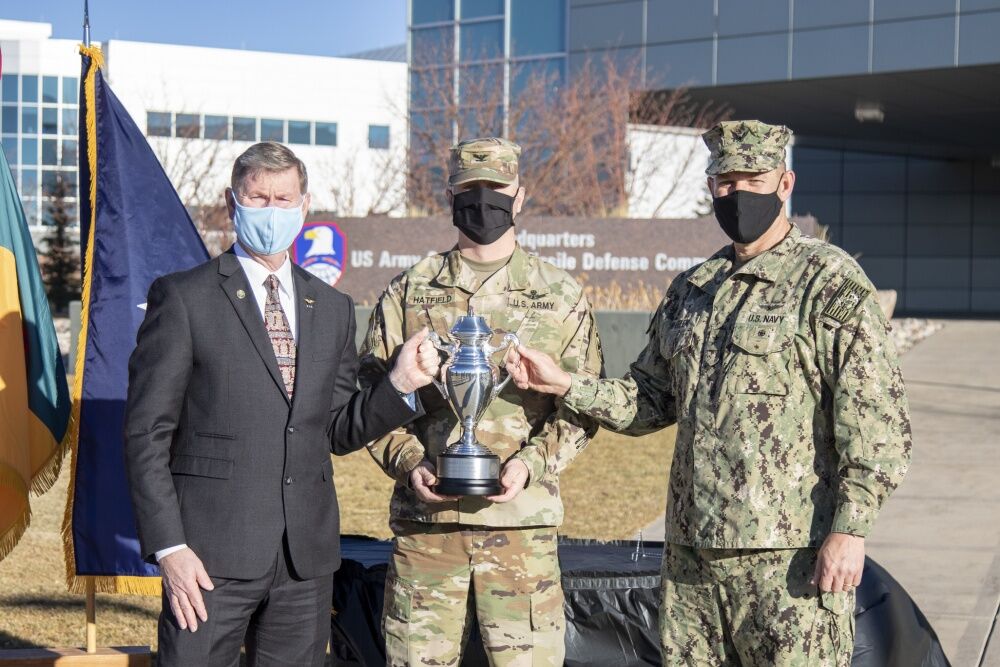 In anticipation of Congress creating a Space National Guard, lawmakers on Monday took steps toward enshrining the space reserve component in state law.

“By adding this language now, we will be prepared to seamlessly transition our Air National Guard space units to the Space National Guard. Imagine being proactive in state government,” joked Rep. David Ortiz, a Littleton Democrat who is sponsoring the bill along with Rep. Mike Lynch, R-Wellington.

When the new Space Force was created in 2019, lawmakers only included active-duty troops, leaving their part-time comrades tied to the Air Force. Congress is mulling adding the Space Guard into the 2022 National Defense Authorization Act, which will be debated by committees this spring.

Ortiz added the bill was particularly important for the state given Colorado is home to the largest concentration of space-aligned National Guard units in the nation, which Lynch pegged at around 2,000 troops.

“I think it's smart for us to get ahead of that and make sure that we can capture those folks into the Colorado Space Force National Guard,” Lynch said.

Colorado is home to the Space Force's three most important bases, with Buckley Air Force Base in Aurora and Peterson and Schriever Air Force bases in Colorado Springs handling most of the military's satellite missions.

In addition to creating the statutory framework for a space version of the Guard, House Bill 21-1231 would also insert references to the United States Space Force in sections of state law that reference the other five branches of the military.

Testifying on the bill before the House State, Civic, Military and Veterans Affairs Committee, Brig. Gen. Laura Clellan said she was confident Congress would create the Space National Guard as part of the upcoming National Defense Authorization Act.

“Our space operators are highly skilled but understandably concerned that the role they play in the future has not been clearly delineated by aligning them to the branch that's most aligned with their mission,” said Clellan, who leads the Colorado National Guard. “We're very optimistic that the pending creation of Space National Guard will alleviate these concerns.”

With that legislation appearing to be teed up at the federal level, Col. Michael Lockette, the commander of the Colorado Air National Guard’s 233rd Space Group, told the panel the bill at the state level represents “both a strong signal to Washington and a show of support from Colorado's elected leaders.”

“That support will help us retain our airmen and our soldiers with years of experience in these critical space missions,” Lockette said.

The committee voted unanimously to approve the bill and send it on for consideration by the full House.

Colorado's U.S. senators were joined by colleagues from New Mexico, Nebraska and California in a letter to Pentagon investigators that questio…