President Donald Trump defended himself for the second time Friday against accusations in an Atlantic article that he mocked American war dead -- even suggesting that his former chief of staff leaked information to the magazine. 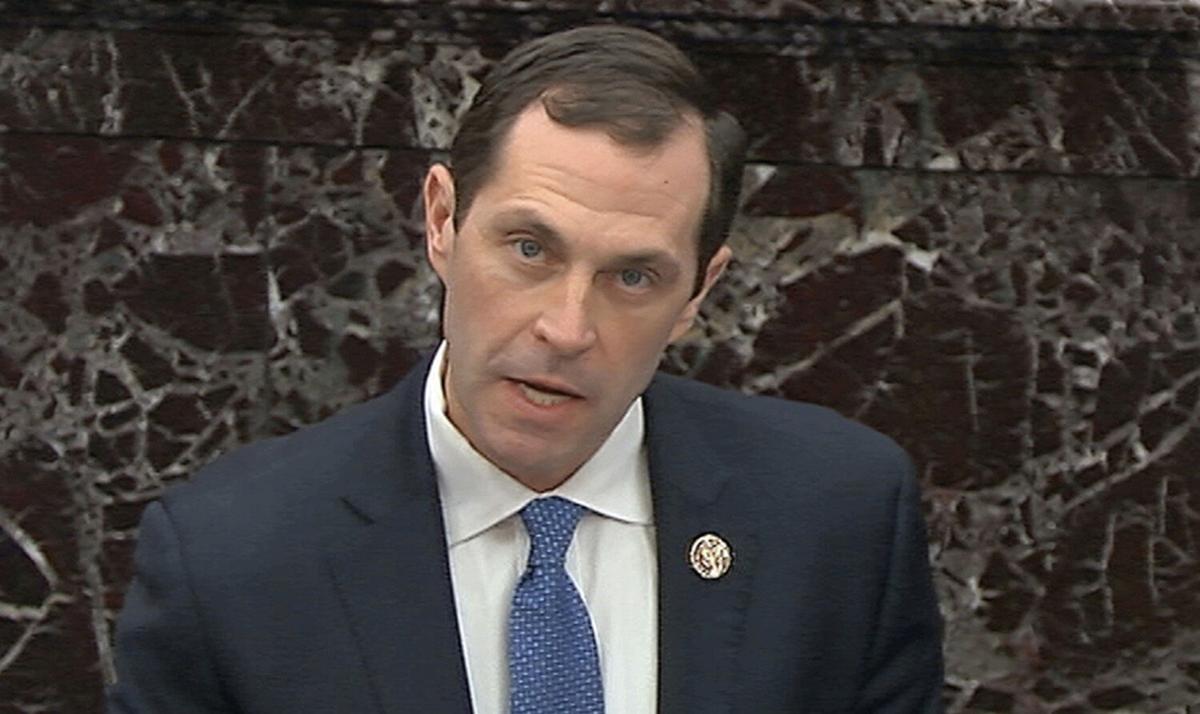 President Donald Trump defended himself for the second time Friday against accusations in an Atlantic article that he mocked American war dead -- even suggesting that his former chief of staff leaked information to the magazine.

“Trump’s long history of disparaging our troops and veterans is abhorrent," Crow, a member of the House Armed Services Committee and the only veteran in Colorado's congressional delegation, said in a statement. "He simply doesn’t understand or respect service. He views the world only as a series of transactions for his own benefit."

Added Crow: "I took oaths under both (Democratic) and Republican presidents. Each time I was willing to give my life to keep that oath because I believed those presidents would try to do the right thing for the country. But we can’t say that about Trump, and that’s why he puts both our troops and national security at great risk."

Trump and his allies vehemently denied a report by The Atlantic that Trump had mocked and denigrated U.S. service members, including canceling a visit to an American military cemetery in France where Marines killed in World War I were buried because he didn't want to honor the dead.

The Atlantic's anonymously sourced reporting was later partially confirmed by The Associated Press, The Washington Post and Fox News Channel.

Crow, a former Army Ranger who served three combat tours in Iraq and Afghanistan, invoked a line from President Abraham Lincoln's Gettysburg Address in his statement.

"Abraham Lincoln solemnly honored America’s war dead as those 'who gave the last full measure of devotion,' " Crow said. "Lincoln knew that when you serve, you do so selflessly. You don’t do it for the paycheck, the medal, or the uniform. You do it because you believe in America. That’s something Trump will never understand. He doesn’t believe in anything more than Trump.

Other Colorado Democrats joined military veterans and their families in denouncing Trump, but the state's Republican leaders were mostly silent.

"Respecting our service members and their families is the lowest possible bar for any commander in chief," Hickenlooper added. "It’s a sad statement that this president still can’t clear it."

Hickenlooper also trained his fire on his opponent, charging that despite Colorado boasting nearly 50,000 military families, "time and time again Sen. Cory Gardner has stood idly by while Trump denigrates our military. He said nothing when Trump raided Peterson Air Force Base for his border wall. And he’s silent now. Cory Gardner’s cowardly silence is deafening.”

A spokeswoman for Gardner didn't respond to a request for comment.

"I am deeply disturbed by the recent and ongoing reports of Donald Trump's lack of respect of our military," Freeland tweeted Friday. "This goes back to his contempt of John McCain, George H.W. Bush, and the (Gold Star) Khan family. Rep. Doug Lamborn's silence is a betrayal to our military."

A spokeswoman for Lamborn didn't respond to a request for comment.

U.S. Rep. Ken Buck announced Monday that President Donald Trump had received all of the state's delegate votes during a roll call held in Charlotte, N.C., on the first day of the Republican National Convention.