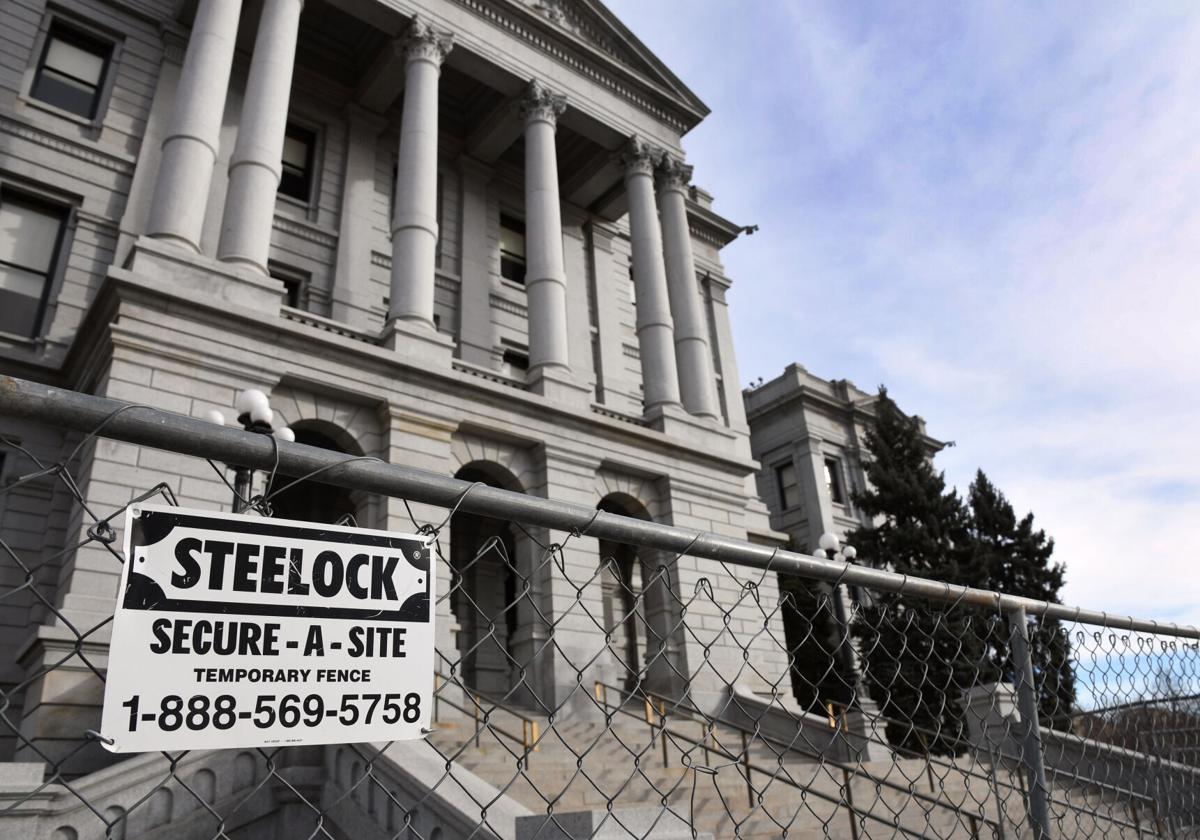 Fencing that was erected last year remains Tuesday around the perimeter of the state Capitol in Denver. 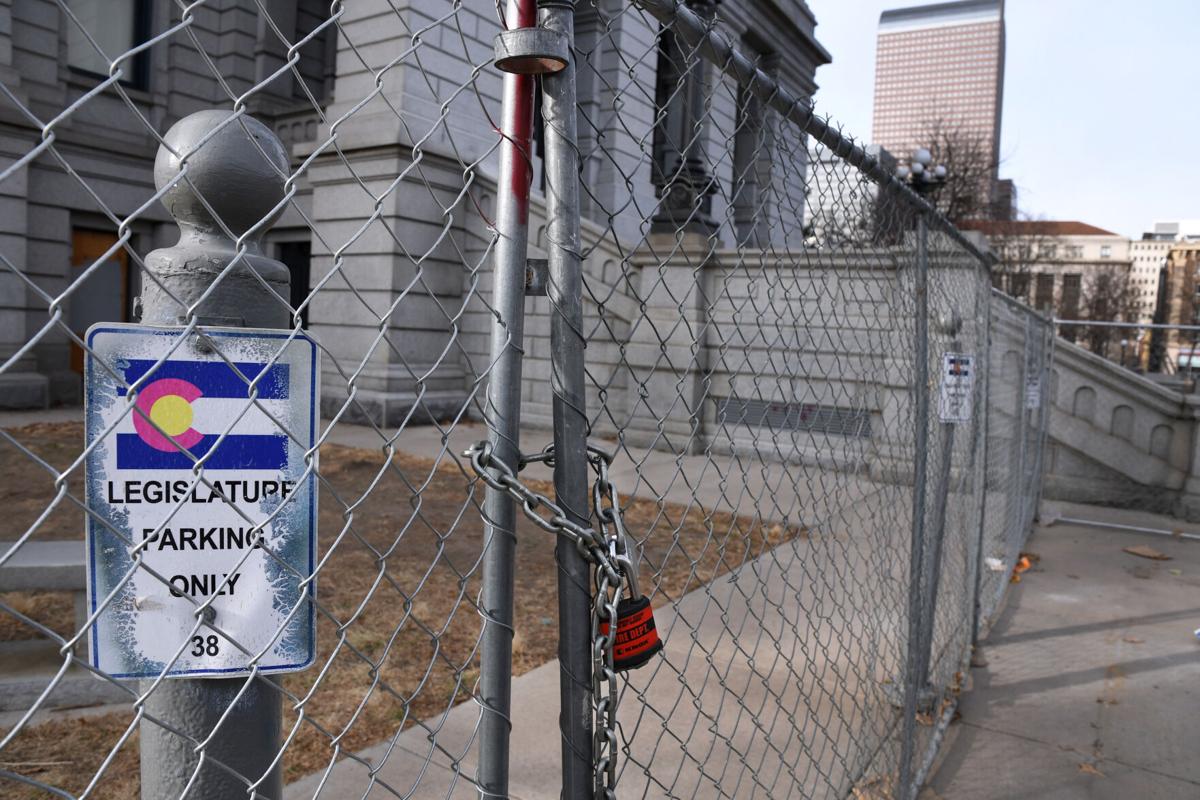 Fencing that was erected last year remains around the perimeter of the Colorado State Capitol on Jan. 12, 2021, in Denver.

Fencing that was erected last year remains Tuesday around the perimeter of the state Capitol in Denver.

Fencing that was erected last year remains around the perimeter of the Colorado State Capitol on Jan. 12, 2021, in Denver.

The first regular session of the 73rd General Assembly gets underway in Denver on Wednesday, and it will look a lot like the special session that concluded just over a month ago.

Once gaveling in and taking care of necessary duties, lawmakers will quickly work through seven bills to fix some errors before adjourning until February, when the bulk of the legislation will be introduced.

At that time, lawmakers are expected to focus on pandemic relief, education and health care, with a public option health care bill still being planned.

The delay developed to allow more COVID-19 vaccinations to be distributed among the Colorado population, including among lawmakers who would be convening at the statehouse, and with the hope that the pandemic would start to wind down.

In a nod toward unity, the day in the Senate will begin at 10 a.m. with a duet by President Leroy Garcia of Pueblo (on piano) and Minority Leader Chris Holbert of Parker (on guitar), leading the chamber in the “Star Spangled Banner” and “America the Beautiful.”

Lawmakers will be sworn in, and staff will be appointed. After that, it’s on to the business of fixing errors in legislation passed in the regular session that concluded in June and in the December special session.

Wednesday’s session will feature seven bills run through committees, a second reading and a preliminary vote in their first chambers. On day two, the first chamber will issue final votes and the bills move onto to the second chamber for a repeat of the first day’s process.

By day three, all bills will be done, one way or the other, and lawmakers will adjourn until at least Feb. 16. There will be two committees of reference in the House on Wednesday and Thursday handling those bills, according to the calendar released Tuesday afternoon.

Seven draft bills — four in the House, three in the Senate — were published on the General Assembly’s website Tuesday. In the House (bill numbers will be assigned Wednesday):

Colorado Uniform Electronic Wills Act, sponsored by Reps. Marc Snyder, D-Colorado Springs, and Matt Soper, R-Delta. The draft bill allows for remote notarization of electronic wills. In 2020, the General Assembly passed a law allowing remote notarizations, but wills were specifically excluded. Gov. Jared Polis issued an executive order suspending the requirement that notarizations take place in person, and that did apply to electronic wills, but that order expired on Dec. 31.

Legislative Procedures During Disaster Emergency, sponsored by Speaker Pro tem Adrienne Benavidez, D-Adams County. The draft bill creates statutes around remote participation of lawmakers, including that they qualify for the same per diem as a member participating in person.

Remote Participation in Party Committee Meetings, sponsored by Speaker of the House Alec Garnett, D-Denver. The draft bill allows members of a party central committee or vacancy committee to participate remotely in a committee meeting.

Exceeding Limitations on Debt Collections, sponsored by Winter and Sen. Julie Gonzales, D-Denver, extends the timeline for a hold on new debt collection actions to June 1 (the hold was to expire Feb. 1).

Recreate Occupational Therapy Practice Act, sponsored by Sens. Rhonda Fields, D-Aurora, and Holbert. This draft bill re-creates the state’s occupational therapy practice act, which was allowed to lapse last September because of an error. Lawmakers attempted a fix in the special session but concerns over its constitutionality — it didn’t fit under the call for the special session — led to its demise.

LEGISLATIVE PREVIEW 2021 | Where's the money? The JBC looks for it

The six members of the Joint Budget Committee have a large task ahead of them in the 2021 session: how to convince the other 94 members of the legislature to just say “no.”