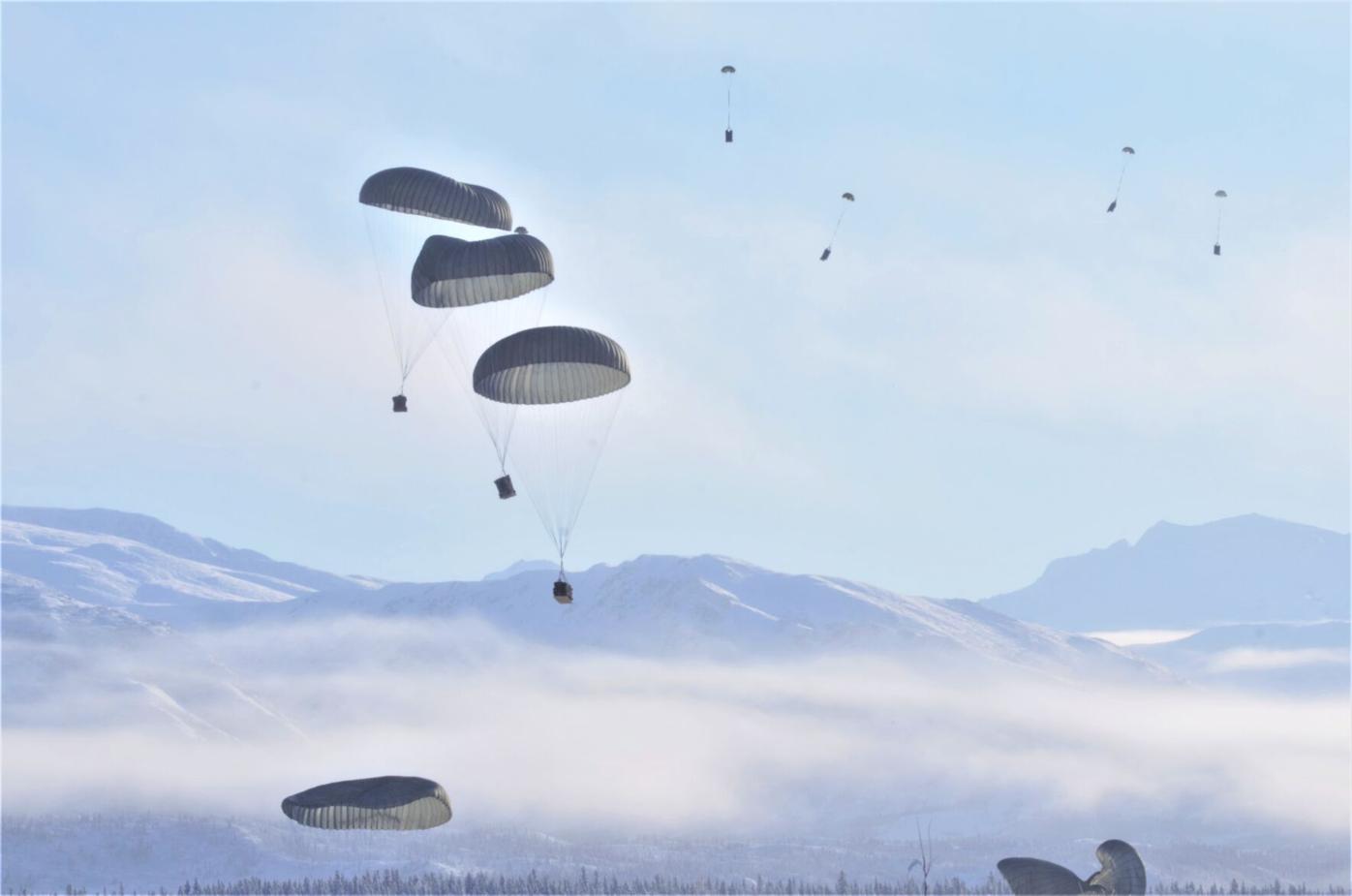 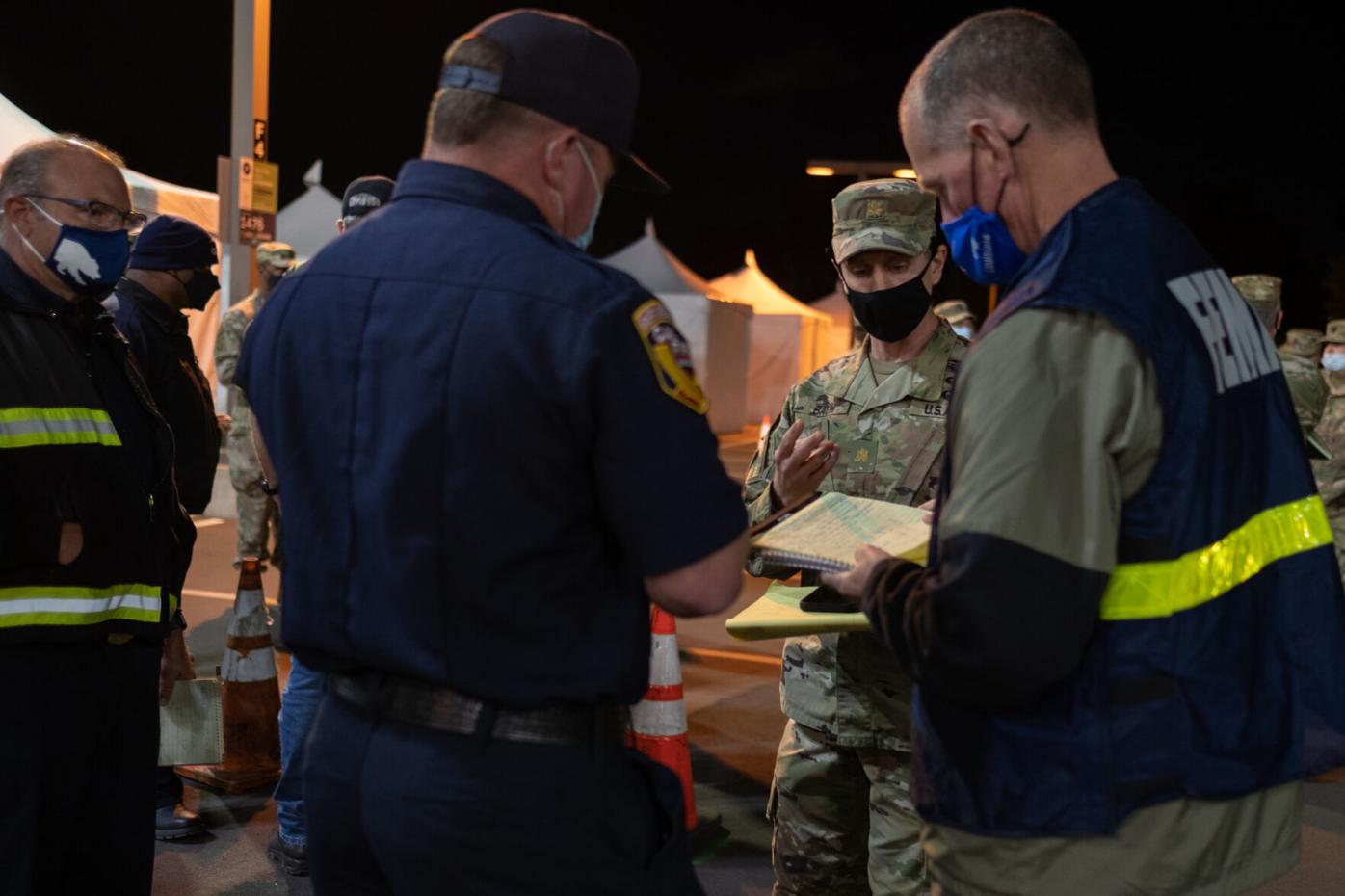 The Pentagon this month released a report on problems caused by climate change that echoed a few dozen other Pentagon reports that have emerged over the past 20 years.

The only big change was one of the Defense Department's solutions for a world changed by weather: Lean heavily on U.S. Northern Command in Colorado Springs.

The report looks to Northern Command, which is tasked with defending the continent from attack and providing Pentagon assistance to civilian authorities, to shield American from dangers caused by a changing climate, from melting polar ice caps to threats to the continent that could grow from climate issues elsewhere.

"Climate change is an existential threat to our nation's security, and the Department of Defense must act swiftly and boldly to take on this challenge and prepare for damage that cannot be avoided," Defense Secretary Lloyd said in a statement upon the report's release. "Every day, our forces contend with the grave and growing consequences of climate change, from hurricanes and wildfires that inflict costly harm on U.S. installations and constrain our ability to train and operate, to dangerous heat, drought, and floods that can trigger crises and instability around the world."

To deal with a global calamity like the one climate change could deliver, the Pentagon leaders found they must start with defending America.

That's what Northern Command and its sibling, the North American Aerospace Defense Command, do best, even as polar politics make the job more complicated.

The polar ice pack this year was the 12th lowest on record, about 575,000 square miles below average, according to the National Snow and Ice Data Center. The center expects the ice cap to shrink by more than 30,000 square miles per year for the foreseeable future.

The receding ice opens the Arctic Ocean to ships and makes its treasure trove of resources from oil to gold easier to access. The race is on to exploit the change, with powers including Russia and China rushing north to claim the riches.

The receding ice also opens an invasion route, creating easier access  to ill-defended but vital hubs including the oil fields of northern Alaska.

To prepare for that future, Northern Command is running drills in the Arctic and testing new gear including cold-weather tents for troops. The command is also working to make sure troops can be supplied in combat on the northern reaches of North America. New infrastructure for fuel supplies is one item being studied.

The Colorado Springs troops have powerful partners in the effort to defend the north. Canada, responsible for half of NORAD, remains America's best friend in the Northern Hemisphere. And from gathering intelligence in the Arctic Ocean to fighting on frozen tundra, Canada's expertise is an advantage America's rivals don't possess.

Northern Command has more than combat to worry about amid a changing climate. Experts say warming temperatures across the globe will breed more natural disasters from wildfires to hurricanes.

Northern Command is redoubling its planning efforts to offer help to civilian communities when disaster strikes.

Since its founding after the 9/11 attacks, the command has gained fame for helping communities recover by offering military equipment and troops to assist overwhelmed local agencies.

The command in recent weeks has sent medical troops to states battling coronavirus and fought wildfires around the country. The command is also poised to help communities through hurricanes, blizzards and everything changing weather can deliver.

And if the experts are right, Northern Command's key role will only grow as the climate shifts.

A woman was stopped in her car on Gahart Drive early Saturday with her baby inside when a trio of carjackers pulled them from the vehicle, ass…