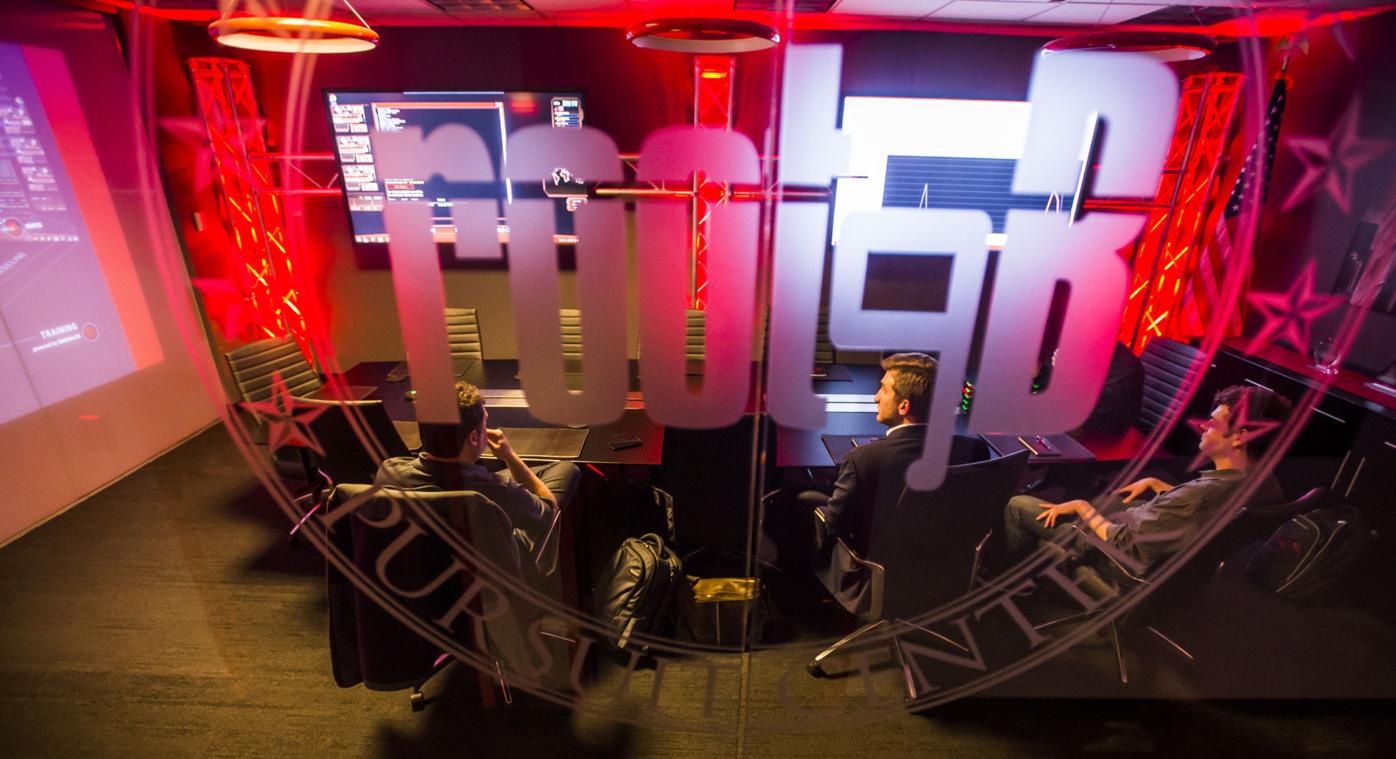 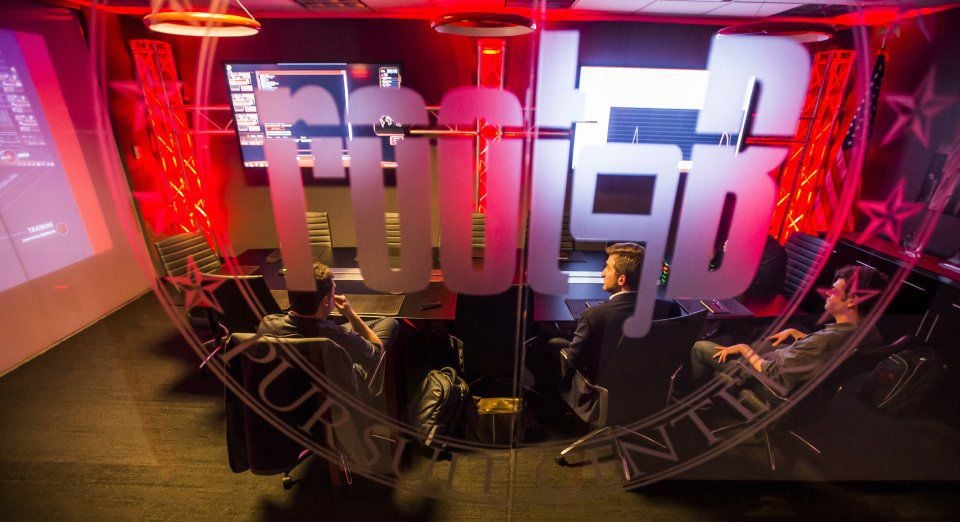 Tracker Capital Management LLC, a New York-based private venture investment firm, announced Thursday that it has acquired root9B LLC, which will continue to operate its headquarters in Colorado Springs by its current management as a privately held company with no affiliation with its former parent company.

Tracker said an affiliated company made the acquisition through a foreclosure auction conducted Thursday in Phoenix by creditors of its former parent company, root9B Holdings Inc., which also is based in Colorado Springs. The parent company told stockholders late Friday that the auction attracted no bidders, so the company's secured creditors bid the $12.5 million they were owed and acquired all of root9B Holdings' assets. The creditors sold the assets to the Tracker affiliate; terms of the transaction were not disclosed.

Tracker was started by Stephen A. Fienberg, cofounder and CEO of Cerberus Capital Management LP as a separate and independent investment vehicle focused on early-stage investments in national security, defense, communications, intelligence, cybersecurity and asset protection. Started in 1992, Cerberus is a $30 billion private equity investment company that specializes in acquiring distressed companies and assets and owns major stakes in Albertsons Cos., Avon Products Inc. and Clovis Pharma but also makes specialized business loans and invests in real estate.

Fienberg was a key economic adviser to the Trump campaign and was considered for a national security post in the Trump Administration. John Gallagher, senior vice president of Tracker, served on the transition team of the incoming administration for cabinet-level and other key personnel appointments related to national security and intelligence.

"root9B is delighted to announce our new ownership, which provides us the capital required to eliminate debt from our balance sheet and fund our strategic growth initiatives," root9B LLC CEO Eric Hipkins said in news release from Tracker. "Our team remains committed to bringing experience, excellent service, and new generation cyber solutions to our clients. Our customers, employees, and other stakeholders can rest assured that we are well-positioned to maintain and build upon our leadership in the cybersecurity industry, and successfully move forward into our next phase of growth."

Terms of the transaction were not disclosed and root9B Holdings didn't file any notifications with the Securities and Exchange Commission about the deal, so it is unclear how much of the debt was satisfied and what will happen to the parent company or its stockholders. The parent company's shares surged 62 cents, or 44.2 percent, to $2.01 - the highest price the company's stock has reached since Aug. 29 - with more than half of its stock changing hands Friday before the Nasdaq Stock Market halted trading at 8 a.m. seeking "additional information."

The auction of "all assets, property and interests" of root9B Holdings had been scheduled for Aug. 31 to repay the defaulted notes, but was postponed at the last minute for four weeks by Scottsdale, Ariz.-based Centriole Reinsurance Co. Ltd., which represented 13 of the company's creditors.

Root9B reported in July that its losses widened by $1.3 million to $4.54 million, or 74 cents a share, in the first quarter, despite revenue growing 30.7 percent to $2.65 million, because it hadn't landed enough contracts to support its operations. Last year, the company lost $30.5 million, much of it from root9B's aggressive expansion in the Springs by hiring personnel, marketing, building its $2 million Adversary Pursuit Center in the Wells Fargo Tower, legal fees for trademarks and patents as well as research and development to enhance its software platforms.

The parent company's financial problems resulted in root9B LLC falling from the top spot to 91st in quarterly rankings of the top 500 cybersecurity providers from New York-based online publication Cybersecurity Ventures after securing the top spot in the previous six quarterly lists.

Hipkins founded root9B LLC in 2011 in Colorado Springs with four other employees, all with military or intelligence backgrounds, with a small-business loan from Chase Bank and initially focused on cybersecurity training. The fledgling company quickly built a reputation as a top provider of training services, which generated enough revenue to build its cybersecurity software tools and operational capabilities.

Root9B's rapid growth attracted the attention of North Carolina-based Premier Alliance Group Inc., a publicly traded company that acquired root9B in 2013 for $1.75 million in cash and stock and later adopted the root9B name. Root9b Holdings moved its headquarters in December to Colorado Springs.