The Gazette kicks off a four-day perspective series, "Clearing the Haze," that examines health, social, regulatory and financial issues associated with the world's boldest experiment with legal marijuana.

"... The ugly truth is that Colorado was suckered. It was promised regulation and has been met by an industry that fights tooth and nail any restrictions that limit its profitability. ”

- Ben Cort, Director of Professional Relations for the Center
for Addiction Recovery and Rehabilitation at the University of Colorado Hospital 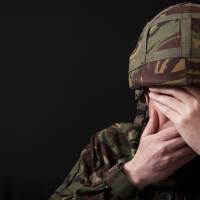 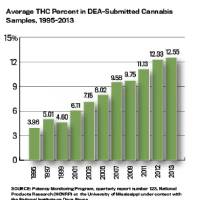 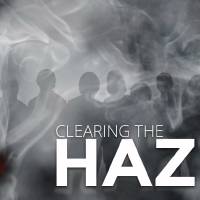 Two important assumptions about successful legalization of marijuana in Colorado were made. Regulation would provide a safer solution to the state’s drug problems and by regulating the sale of marijuana the state could make money otherwise locked up in the black market. Sunday’s stories suggest the net gain from taxes and fees related to marijuana sales will not be known for a while, as costs are not known or tracked well, and there are many other unknowns about pot’s effects on public health and safety. 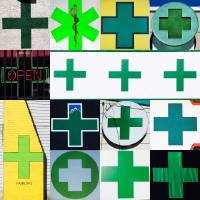 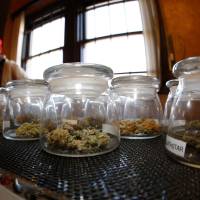 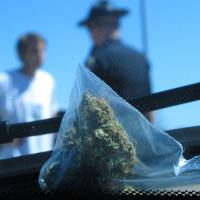 Proponents of Amendment 64 said legalizing recreational sales and use of marijuana would stifle the black market in Colorado. That is not the case; crime statistics indicate we have more to learn about the long-term effects of legal pot on public safety and other concerns. Data indicate there is new black market trafficking across the country as a result of legalized pot sales in Colorado. Other safety concerns surrounding concentrates and their manufacture are consequences of legalization that were never anticipated.

Black market is thriving in Colorado 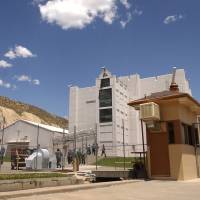 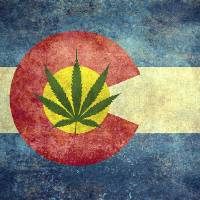 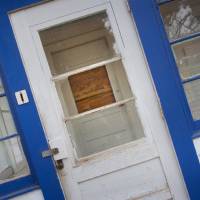 “Only 1.4 percent of inmates in the state corrections system were imprisoned for offenses involving only marijuana-related crimes.”

Protecting our children was a priority as the public headed to the polls to vote on Amendment 64. The most recent research on adolescent brain development and related addiction studies indicates this is more important than ever thought before. Adolescent exposure to marijuana is most troubling because young users are more vulnerable to addiction throughout their lives. Post-legalization trends in Colorado raise concerns because regulation has fallen short of the promises made by the state. The increasing rate of pot use also is a concern of employers.

Concerns over adolescents’ use 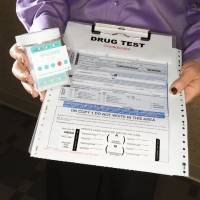 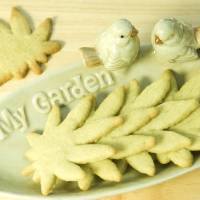 Drug use a problem for employers

“In 2009, Children's Hospital Colorado reported two marijuana ingestions among children younger than 12. In the first six months of 2014, there were 12.”

Medical marijuana sales in Colorado exploded after October 2009 as the result of a federal memorandum stating that resources likely would not be used to prosecute people involved in the business, which remains illegal under federal law. Gazette research confirmed the medical marijuana market continues to grow as the result of porous regulation and a favorable price differential versus retail marijuana sales. The issue is big and complex and may derail legitimate efforts to conduct research on parts of the marijuana plant that could produce new, clinically proven medicines. 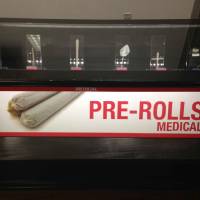 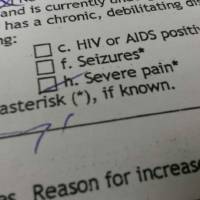 No approved ‘medicine’ in marijuana 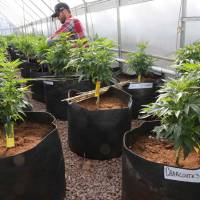 Cost may be biggest hurdle to red card