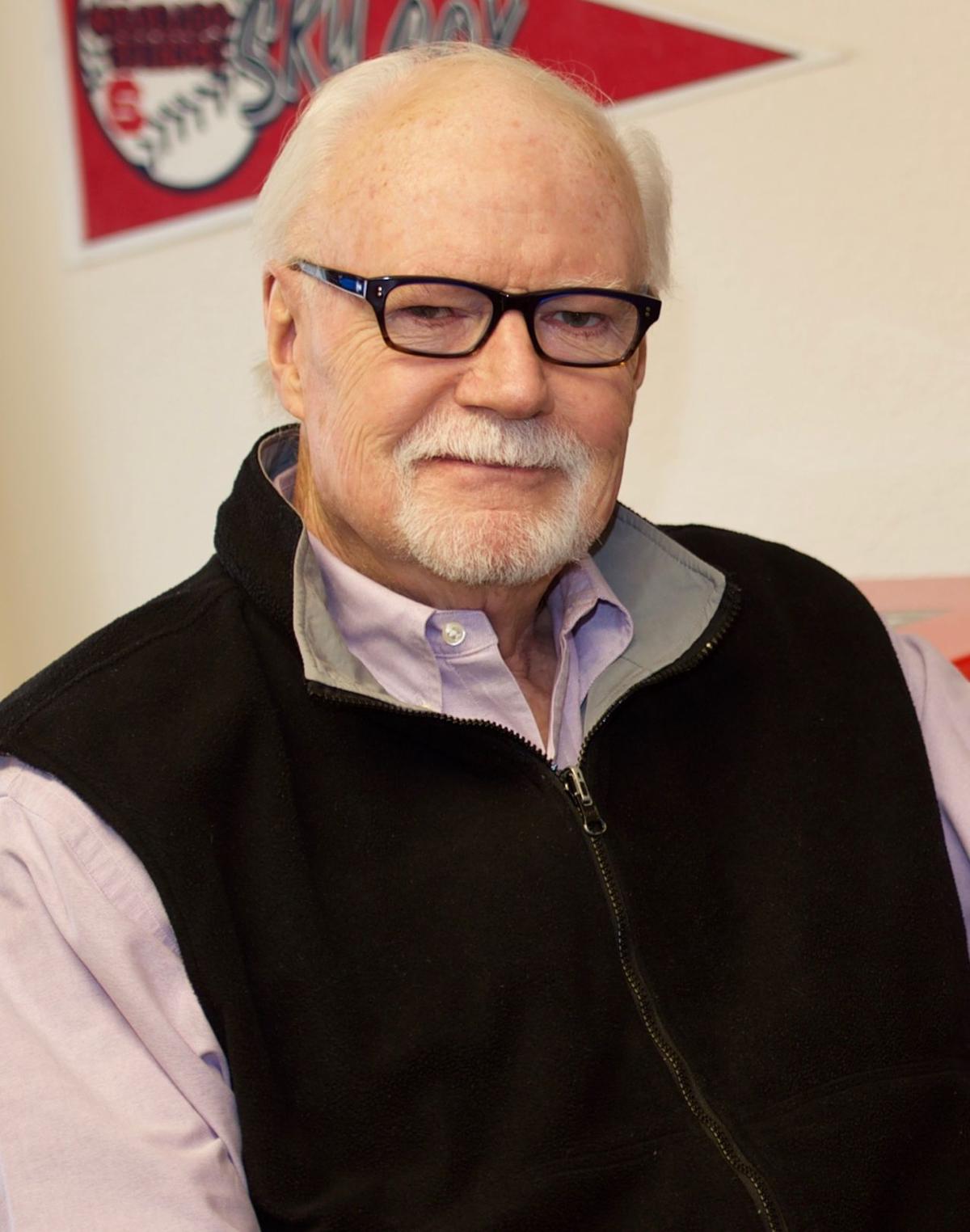 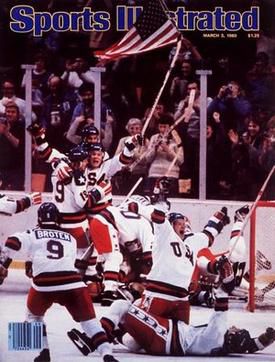 Editor’s Note: This is the first part of a two-part column by Mike Moran. The continuation will be published in the Jan. 19 Cheyenne Edition.

In tiny Lake Placid, N.Y., the morning of Friday, Feb. 22, 1980, began unremarkably, or so it seemed. The Olympic Winter Games temperature was 30 degrees, with a forecast of light snow, sleet and freezing rain.

I got up early, around 5 a.m. in the small house the USOC found for my staff of eight press attaches, made up mostly of legendary college sports information directors from across the nation.

I made some coffee and swallowed a piece of cold pizza leftover from dinner the evening before, then headed down to Mirror Lake to take a $5 dogsled ride across to the town and the main press center in the Lake Placid High School building.

I knew my day was going to be memorable because the upstart U.S. Olympic ice hockey team was set to meet the greatest team in the world, the terrifying Soviet Union, at 5 p.m. in the Olympic Arena.

The pugnacious Americans, coached by Herb Brooks, had reached the medal round by tying Sweden in its opener, 2-2, thanks to a 6-man power play with 22 seconds left by Bill Baker of the University of Minnesota, then skating past Czechoslovakia, Norway, Romania and West Germany.

Baker, whose shot made it possible for the American kids to be alive and make the medal round, was just one of a collection of 20-somethings from college programs like Minnesota, Boston University, Wisconsin, North Dakota and Bowling Green. The team was picked by Brooks and his staff at the end of the USOC’s 1979 National Sports Festival in Colorado Springs.

The hockey portion of the second edition of the new event was conducted at the original Broadmoor World Arena. Convened in late July as an initial tryout for the 1980 Winter Olympics, it became a seminal moment in the American march to improbable Lake Placid gold.

The dominant Soviet team, coached by legendary Victor Tikhonov, was made up of half a dozen Red Army skaters over 30, and seven more over 25, including the world’s most celebrated goaltender, 27-year-old Vladislav Tretiak and 35-year-old team captain Boris Mikhailov, considered the top forward in the world.

This matchup against the Soviets had become special after the surprising run by the Americans. On Feb. 9 at Madison Square Garden, the USSR had destroyed the young U.S. Team, 10-3, in an exhibition game that seemed to throw cold water on the prospect of a rematch in Lake Placid. A year earlier, the mighty USSR had whipped the formidable NHL All-Star Team, 6-0, in the title game of the World Challenge Cup at the Garden, and that was all the world needed to know going into the Olympics.

ABC had made an attempt, along with AHAUS, then the U.S. governing body for the sport, to get the starting time changed to 8 p.m. because of the huge interest in the game, but the International Ice Hockey Federation refused to budge.

There would then actually be no live television of the historic game anywhere in the United States. None. Only a radio broadcast.

Nonetheless, I needed another 60 special tickets for the game for the American media after I had already exhausted my meager allotment of 40. I would get some because we had made the medal round, but I would need to spend much of the day going from country to country’s attaches to beg for their tickets which were no longer needed because their team was on the sidelines.

I managed 50 after exhausting every favor promised, every chip collected, and the empathy of the IOC Press Commission members Bob Miyakawa of Japan and Matti Salmenkylä of Finland, who had become good friends every night at midnight when I asked them for my quota of daily press tickets backstage at the high school for major events.

So, there I was at the gate at the Olympic Arena, armed with a list of media getting the seats, at 4 p.m.

The crush of journalists ended quickly, and in fact I was left with one extra ticket, which I have remaining in my scrapbook, autographed by Brooks, Mike Eruzione and Jim Craig, two of the team’s magnificent stars.

You know the rest. (To be continued next week.)

Mike Moran was the voice of the U.S. Olympic Committee and its chief spokesman from 1979-2003, through 13 Olympic Games. He is now senior media consultant for the Colorado Springs Sports Corporation.