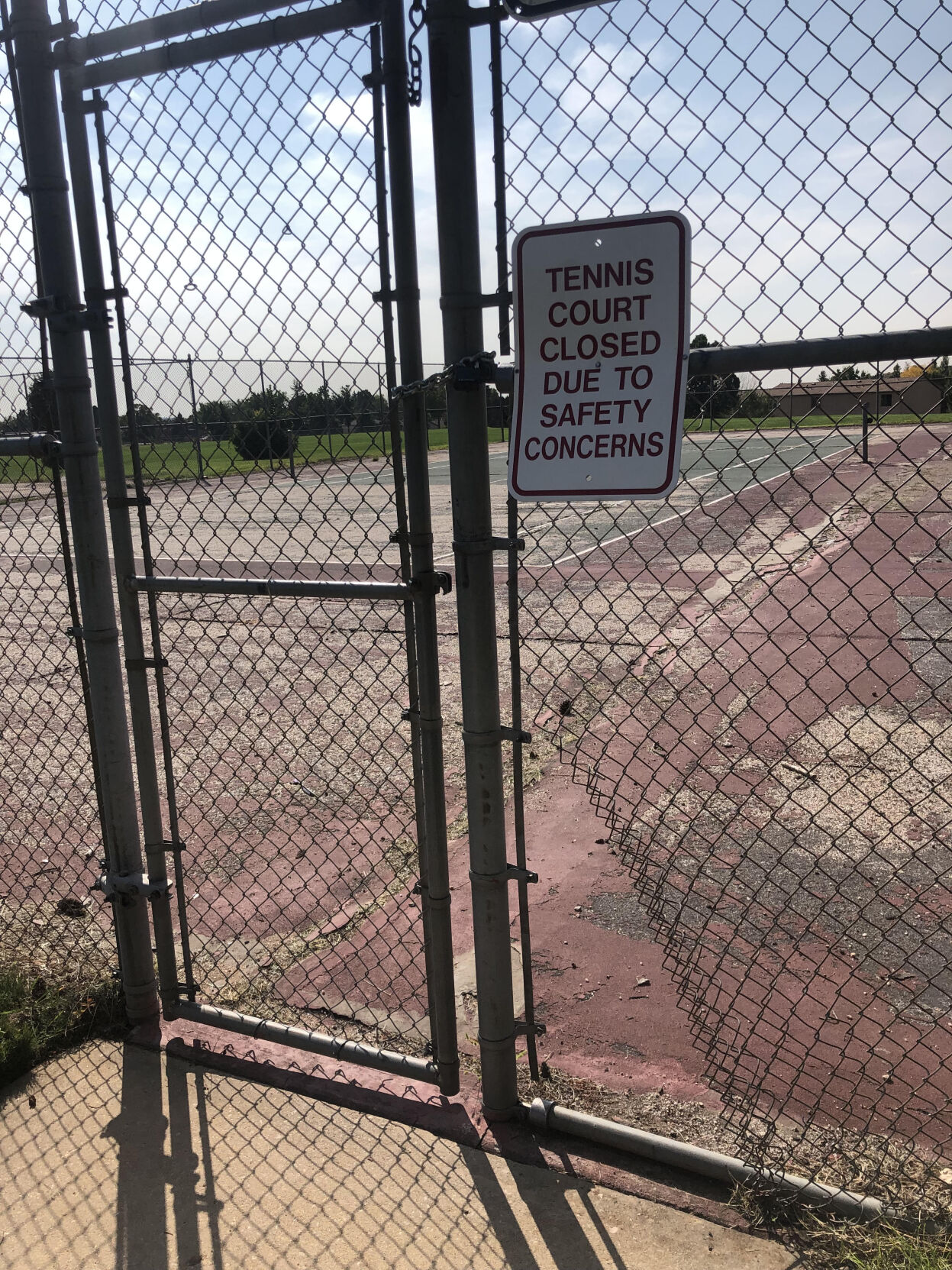 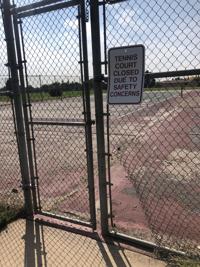 A closed tennis court at Jackson Park in Colorado Springs. 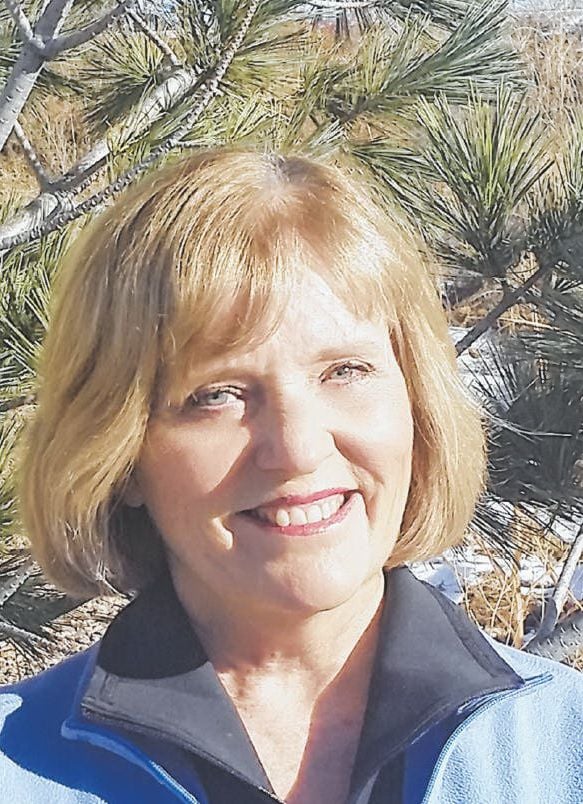 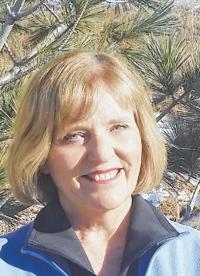 A closed tennis court at Jackson Park in Colorado Springs.

Responding to the election results, I’ve decided maybe none of it is true.

For years, I’ve written about people moving here because of our amazing parks, trails and open spaces. I’ve pointed out the fact that we are “ultra-users.” As a community we use our public spaces more often than most other cities in this country. I’ve marveled at the high level of volunteerism — no other city has as many Friends Groups that give of their time to keep our parks and open spaces picked up and our trails maintained.

Of course, there’s a reason those Friends Groups were formed in the first place: our underfunded city and county parks didn’t have the staff to do all the work so volunteers pitched in to help. That was especially true during the recession when more Friends Groups formed to shoulder the load. City and county parks are a bit like the runt of a litter. When it comes to general fund support, they generally get what’s left.

Why were voters opposed to supporting the outdoor spaces they use and love? Was it the cost? 1A was a TABOR Retention. Your next property bill will be a bit lower. If you rent it will have no impact. 2C would have cost the average household an additional $1.17 per month.

Was it anger? There was a group of open space advocates that didn’t like the proposed changes to the TOPS tax. Changes that would have built promised neighborhood parks, fixed crumbling trails and accorded our parks and trails the funding and respect they deserve. Take Ute Valley Park — half the park was purchased with TOPS dollars and therefore has better signage and maintenance than the western half. How silly is that! Those advocates would argue there should be more general fund support to address those disparities. I don’t disagree. But there’s wishful thinking and then there’s reality. Our reality is that certain city and county services are adequately funded and others are not. 1A and 2C would have narrowed the gap.

If you voted yes for both, thumbs up. Continue to use our parks, trails and open spaces with peace of mind knowing you did what you could to improve an “average park system” (according to our Trust for Public Land Park Score this year).

If you voted no, I’d ask you not to complain as the playground at Fox Run Park continues to deteriorate, or the city’s padlocked sports courts remain padlocked, or the swimming pool at Portal Park remains closed. As for those 15 promised parks? Perhaps they’ll be built in time for the grandchildren to use.

As for the Open Space Advocates, be careful what you wish for. You didn’t want TOPS to change. You are ignoring what many of us have been hearing from our community: stop buying more open space if you can’t take care of what we have. City Council, which unanimously supported 2C along with the mayor, has been hearing the same. Next time a critical piece of open space goes to city council for a vote, their support may be in question. Who can blame them? The people have spoken.

Susan Davies is executive director of the 30-year-old Trails and Open Space Coalition. Send any questions and comments to susan@trailsandopenspaces.org.