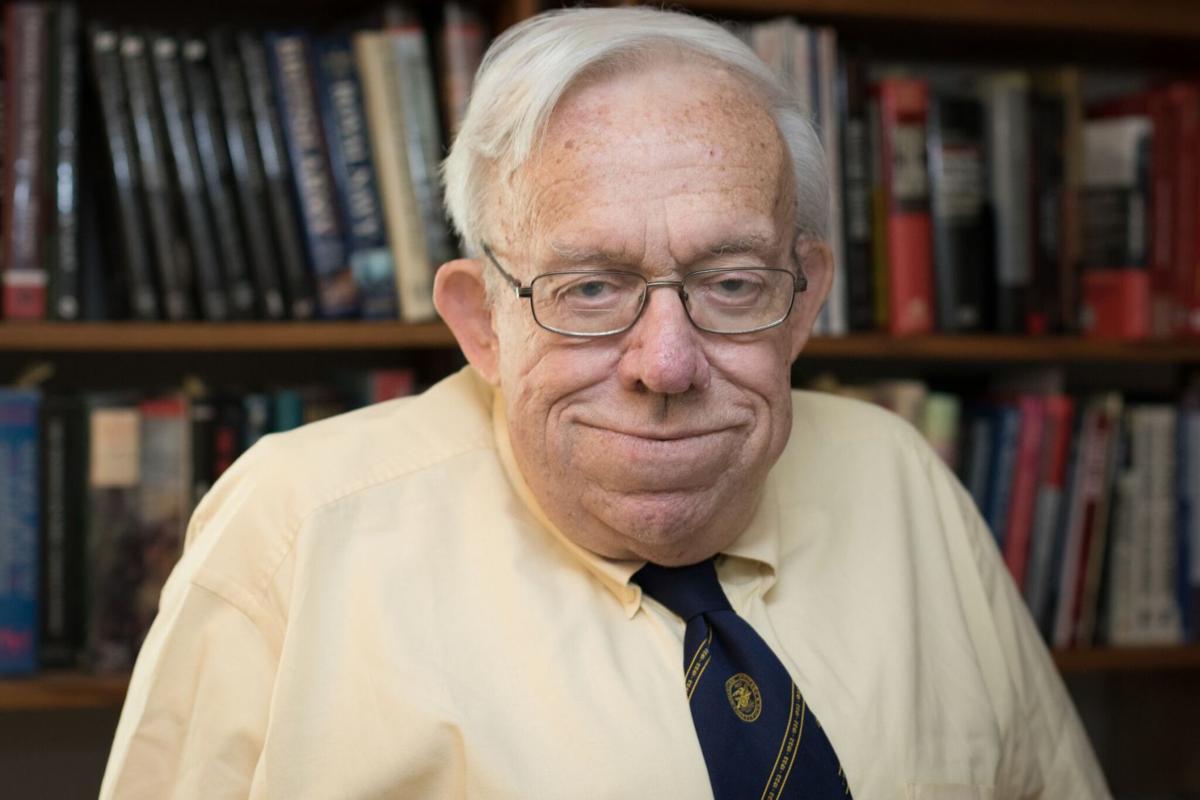 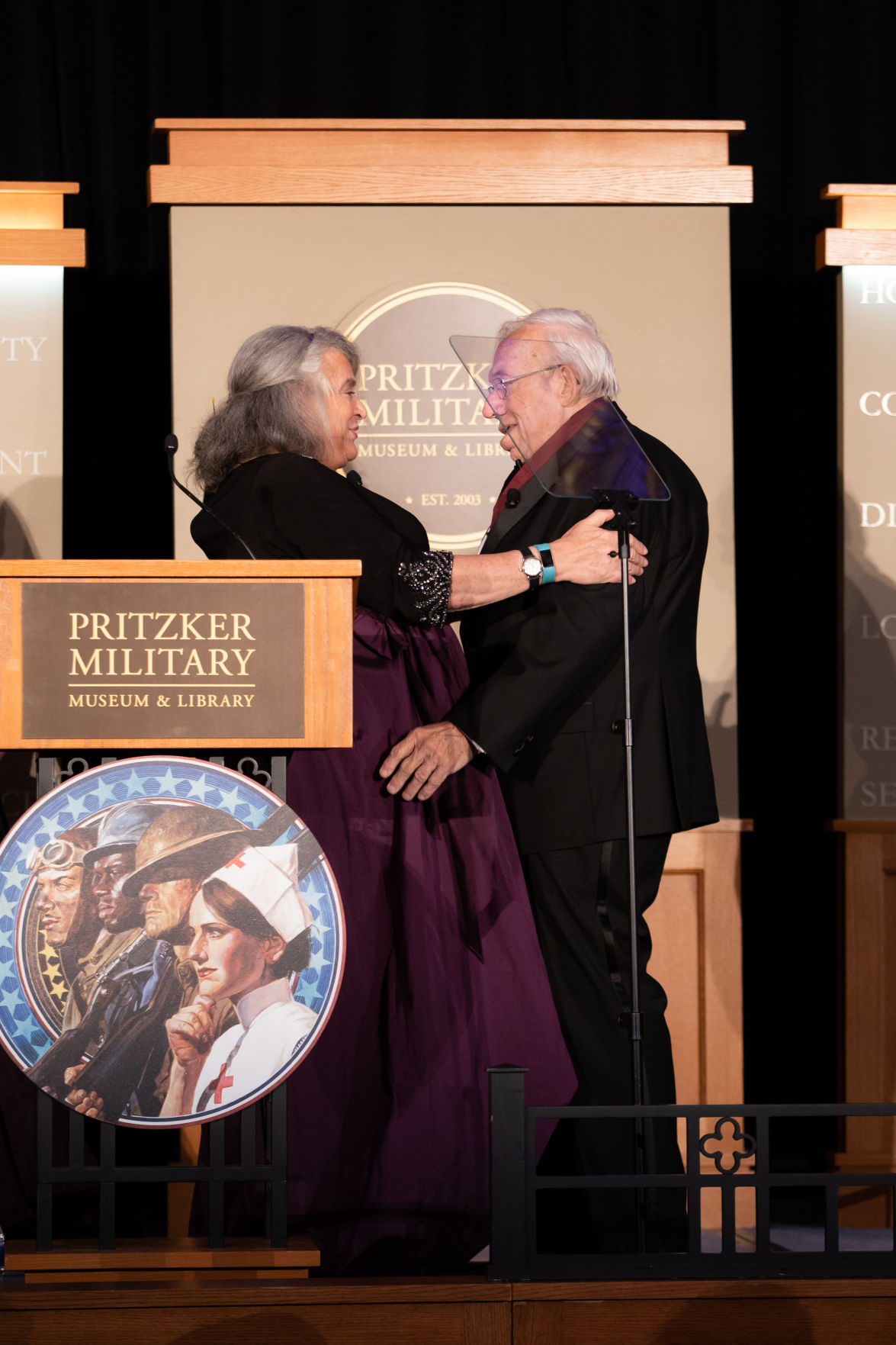 Dennis Showalter, an internationally acclaimed academician of history, died Dec. 30 at his Colorado Springs home from complications related to esophageal cancer. He was 77.

“He was an eminent scholar in our field and an old-school gentleman who respected all students and colleagues and treated everybody equally,” said Mike Neiberg, a professor of history at the United States Army War College in Carlisle, Pa. “He was a mentor and role model to an entire generation of military historians.”

For his body of work that includes authoring 27 books, Showalter in 2018 won the Pritzker Military Museum and Library Literature Award for Lifetime Achievement in Military Writing.

At Colorado College, he became known for turning history haters into history buffs and solidifying careers for history lovers. His classes ranged from African history, medieval Europe and Jews in the modern world to military warfare and terrorism.

Over his career, he also taught at the University of Colorado at Colorado Springs, the U.S. Air Force Academy, West Point Military Academy and the Marine Corps University.

Showalter’s reach and reputation extended far beyond Colorado Springs, said Neiberg, who in 2011 created a Festschrift for Showalter, a collection of writings published in honor of a scholar, titled, “Arms and the Man: Military History Essays in Honor of Dennis Showalter.”

“He had an influence not just on undergraduate students at Colorado College but on a generation of military officers,” Neiberg said.

Showalter briefed the Joint Chiefs of Staff on military doctrine in 2018 at the Pentagon and served as a consultant to the Japanese Ministry of Defense in Tokyo.

He also helped military veterans transition into academic careers in recent years and was featured in several documentaries about military history.

He was preparing to teach a class in the spring of 2019 at the Air Force Academy when he was diagnosed with cancer. His last professional engagement was in November, when he spoke on the Battle of the Bulge at a Pritzker Military Museum symposium in Chicago.

As a founding board member, Showalter worked with the Institute for the Study of War in Washington, D.C.

He was a former president of the Society for Military History, a United States-based international organization of scholars who research, write and teach military history, and was a founding member of the International Society for First World War Studies based in France.

At the time of his death, he was writing his 28th book, “Modern Warfare,” and asked his family that it be finished and published posthumously.

Showalter’s first book, “Railroads and Rifles,” a study of technology and warfare in the reunification of Germany, was published in 1975 and continues to be used in classes at colleges, universities and military academies. The book evolved from Showalter’s doctoral dissertation at the University of Minnesota.