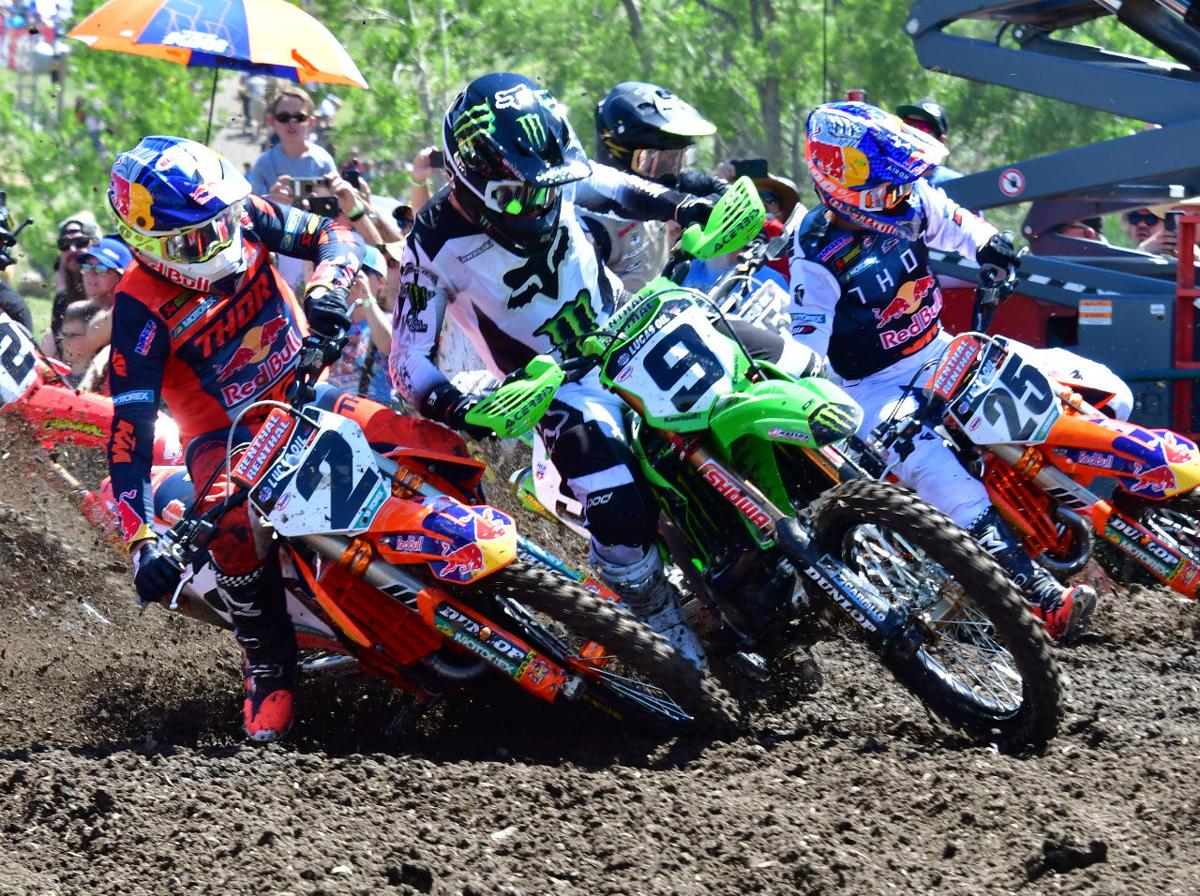 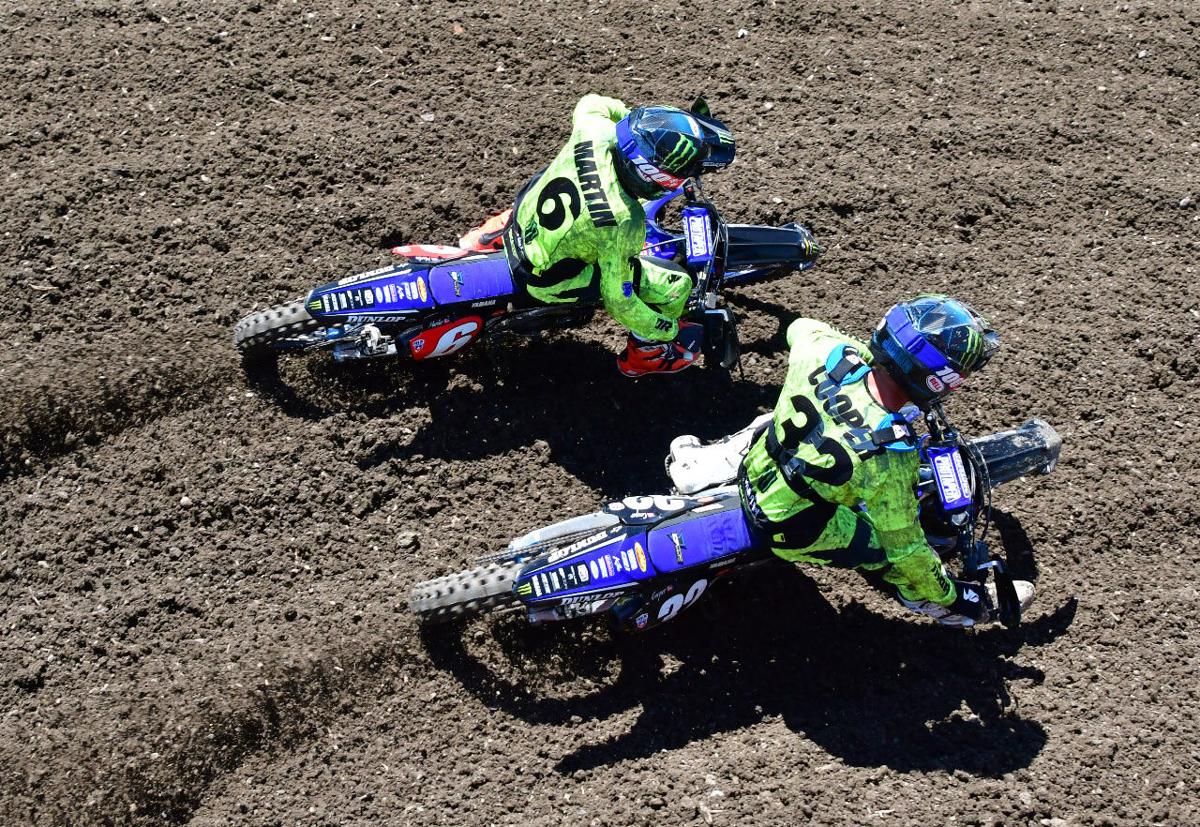 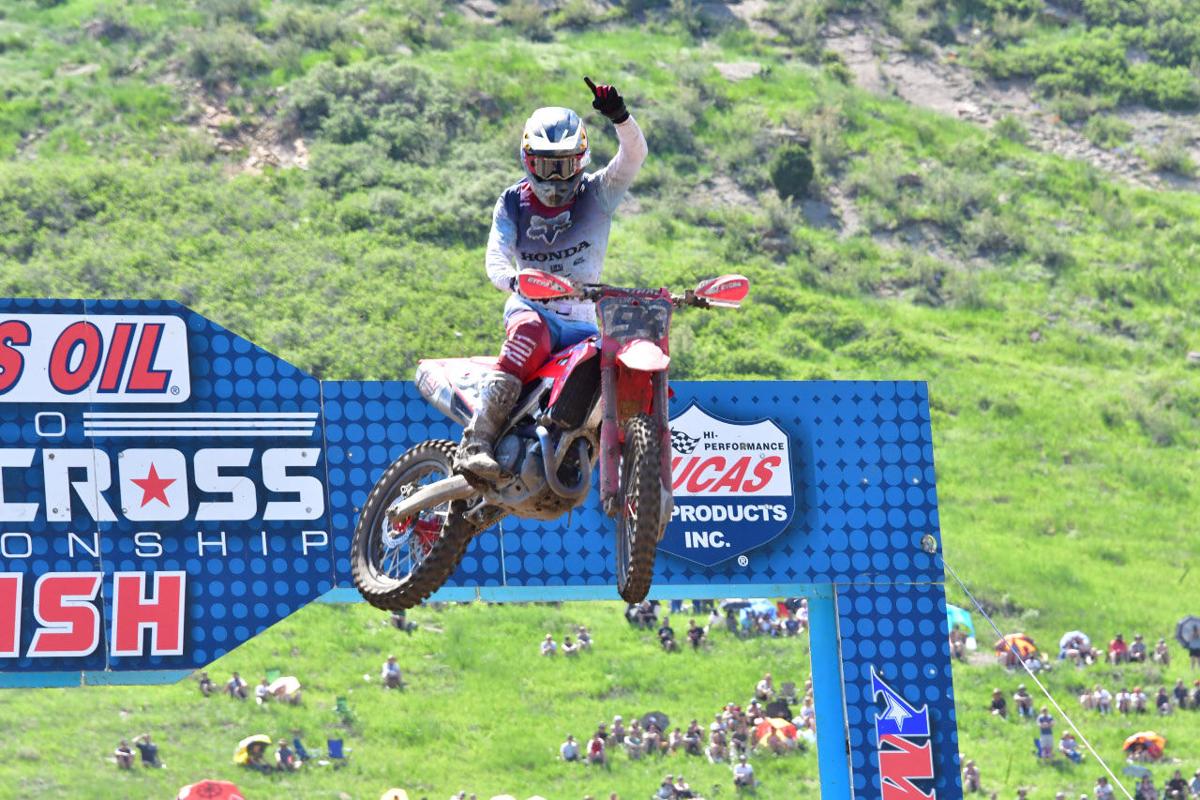 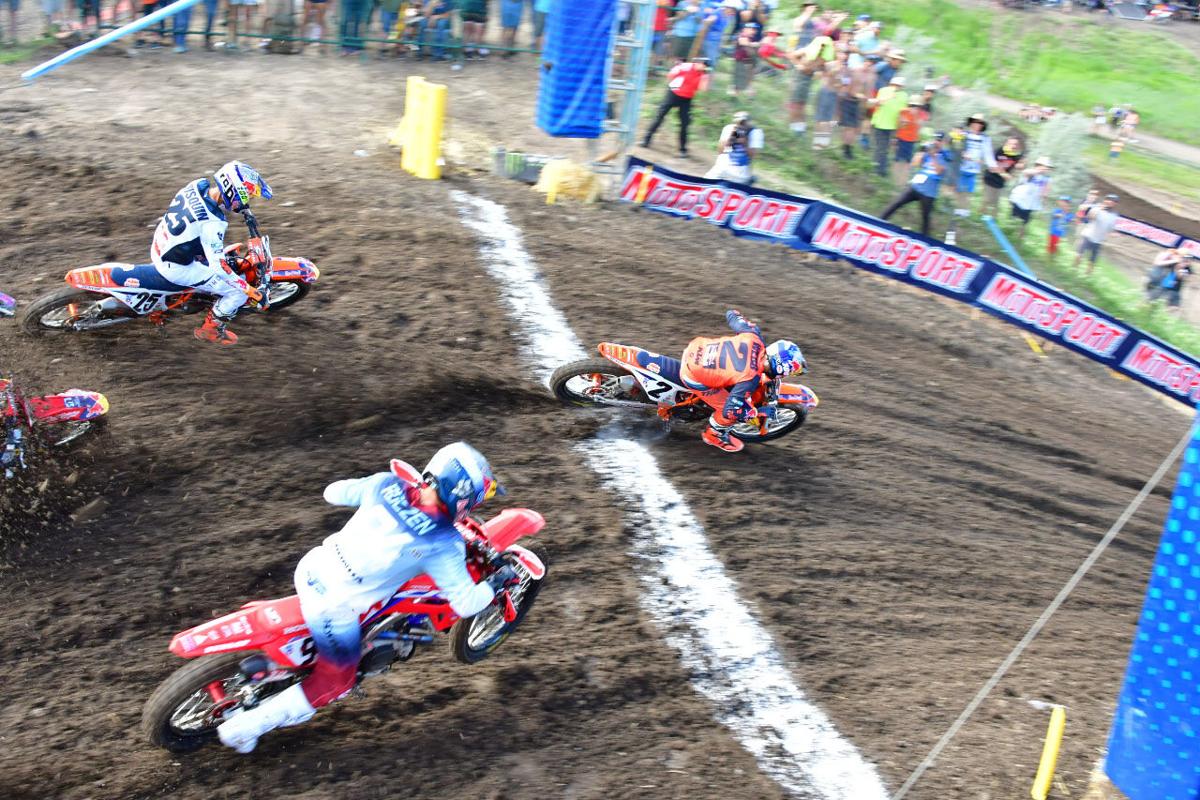 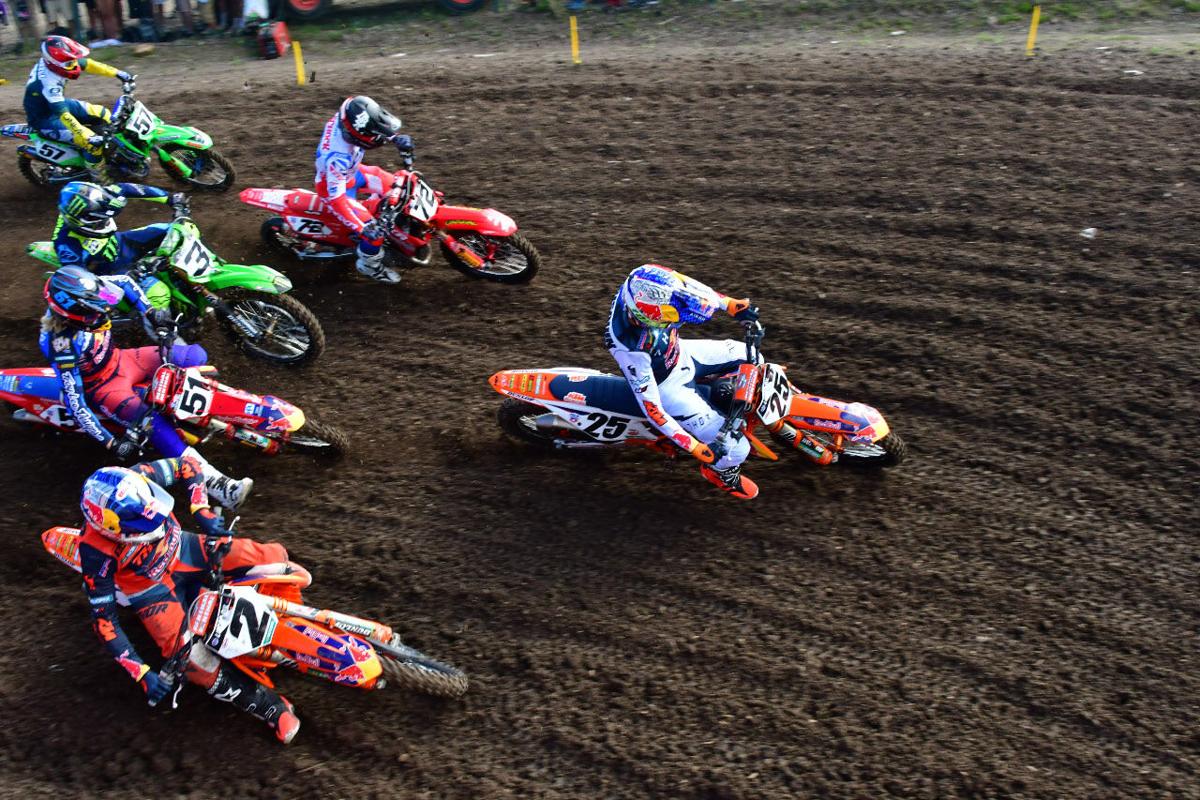 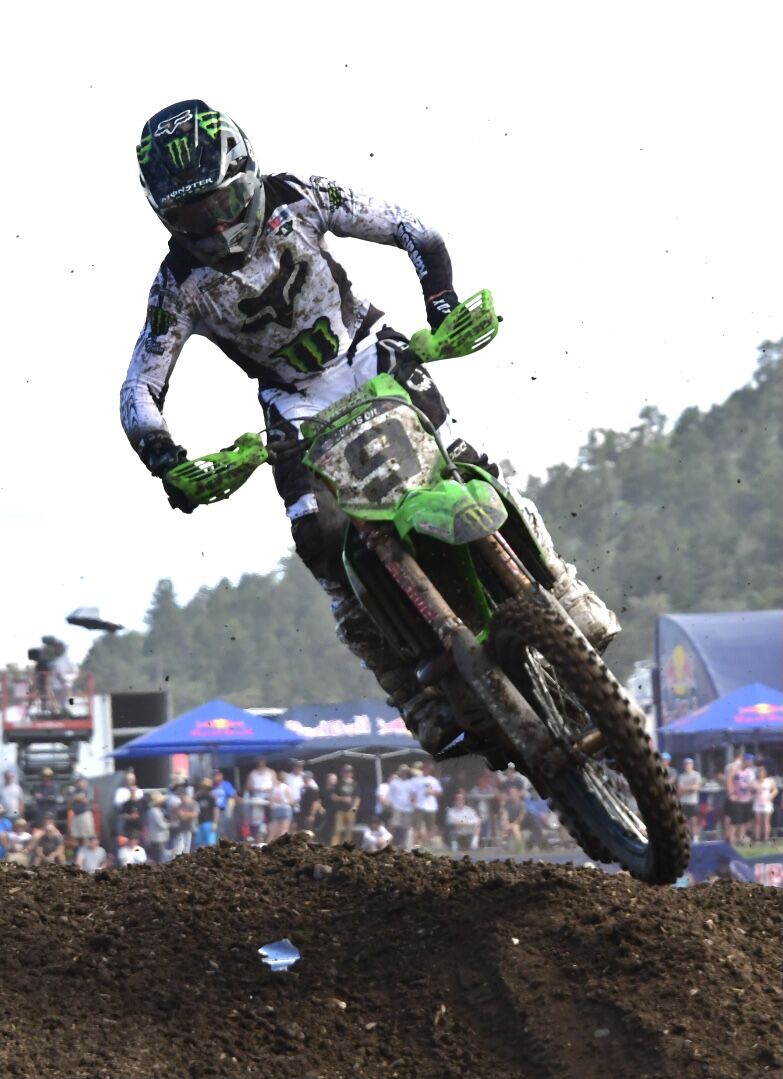 Adam Cianciarulo was third overall in the 450cc class of the Lucas Oil Pro Motocross Championship at Thunder Valley MX Park in Lakewood. 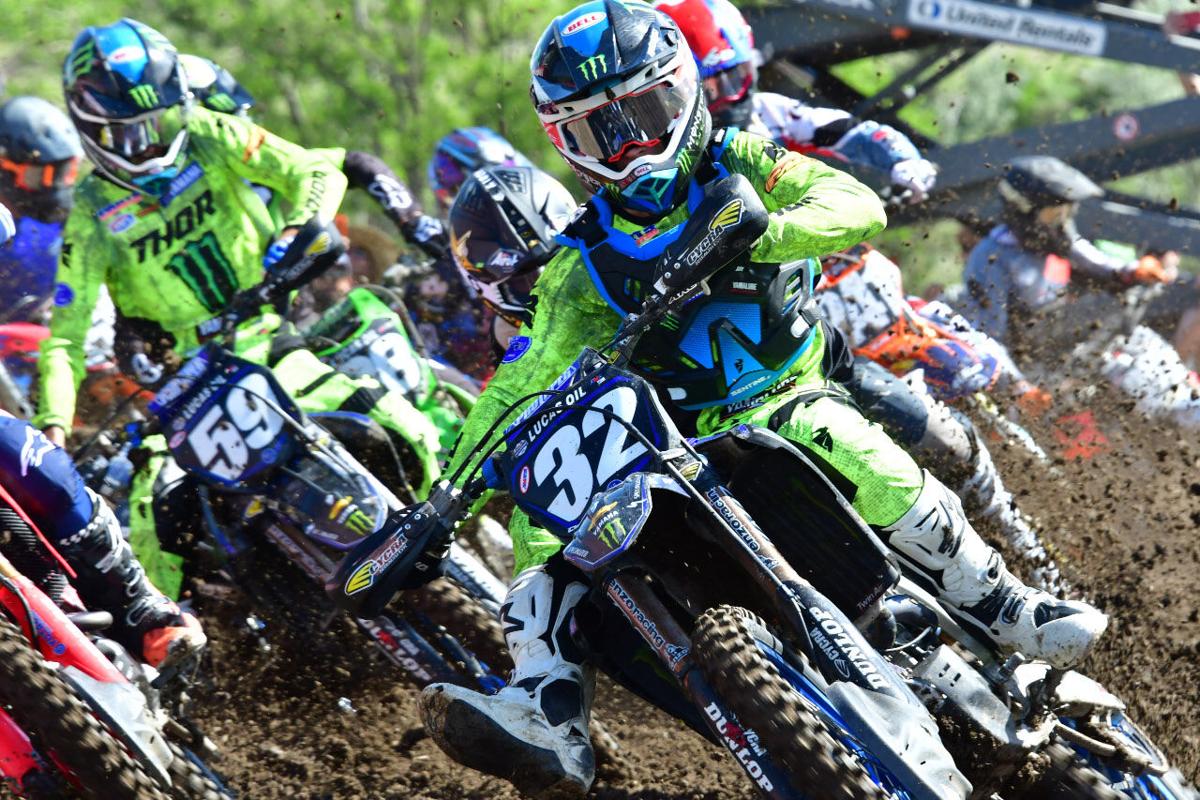 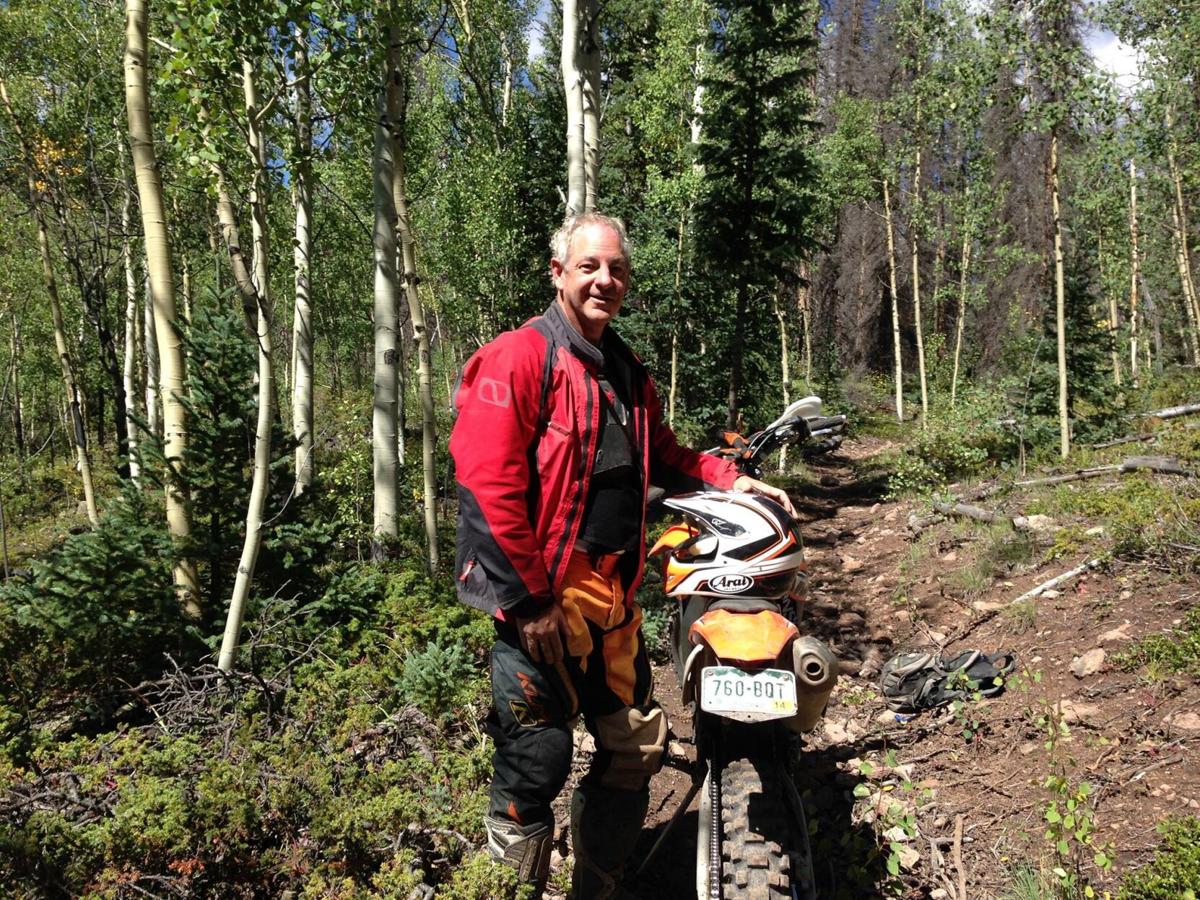 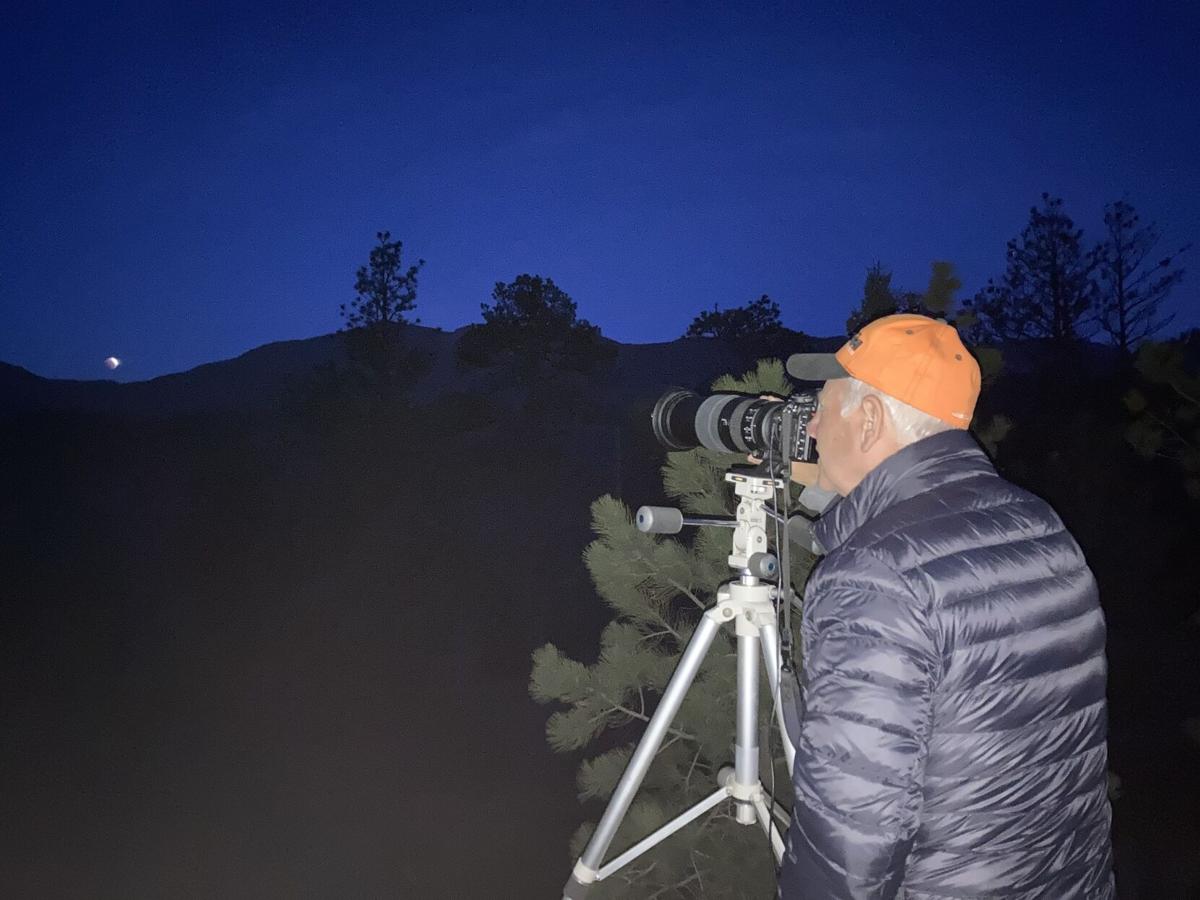 Adam Cianciarulo was third overall in the 450cc class of the Lucas Oil Pro Motocross Championship at Thunder Valley MX Park in Lakewood.

Jim Bensberg is a lifelong motorsports fan and avid photographer. He took his first action photos at the famed Pikes Peak International Hill Climb as a teenager in the 1960s.

Two weekends ago (June 4-5), Bensberg — a third-generation Cheyenne-area resident — was in Lakewood for the Lucas Oil Pro Motocross Championship at Thunder Valley MX Park. Using his Nikon D500, he captured some of the most exciting moments in the races that featured most of the top riders on the planet.

“These are the best motocross racers in the world,” Bensberg said. “These guys can do things on a motorcycle that most people can only dream of doing.”

Bensberg, 66, has covered the event as a freelancer for 10 consecutive years. He often uses the name “Jimmie B.” to identify his work.

“I get up there early so I can get in position to get the best angles,” Bensberg said.

Bensberg, who served as the El Paso County Commissioner in District 5 from 2003-11, had his first photograph and story published in Cycle World — a national magazine — in December 1972 when he was a senior.

“That was a big deal,” he said. “I was just a kid and Cycle World thought my stuff was good enough to put in their great publication. I couldn’t believe it.”

Bensberg’s love for motorcycles started in 1969 when he got his first bike, a Honda CL90.

“It was a four-speed transmission with a clutch,” he said. “That was different from most of the other bikes that my friends were riding.”

It was also in 1969 when Bensberg took his first photos of the Hill Climb. He captured that year’s King of the Mountain, Mario Andretti, during his ride up Pikes Peak Highway to the summit.

“That was a thrill,” Bensberg recalls. “Mario Andretti. It doesn’t get much bigger than that.”

“Maroon and white is in me like Pikes Peak granite,” he said. “It’s in me like fluoride. It will stay with me forever.”

After high school, Bensberg made a living as a photographer and public servant for the next four-plus decades. He lives in the same house he grew up in on West Cheyenne Road. His photography interests include wildlife and he considers himself an “amateur ornithologist.”

“The biggest changes in the sport over the last 52 years is the quality of the machinery,” Bensberg said. “The riders have always been tough, but it wasn’t possible to do what these guys do in the ‘60s and ‘70s.”