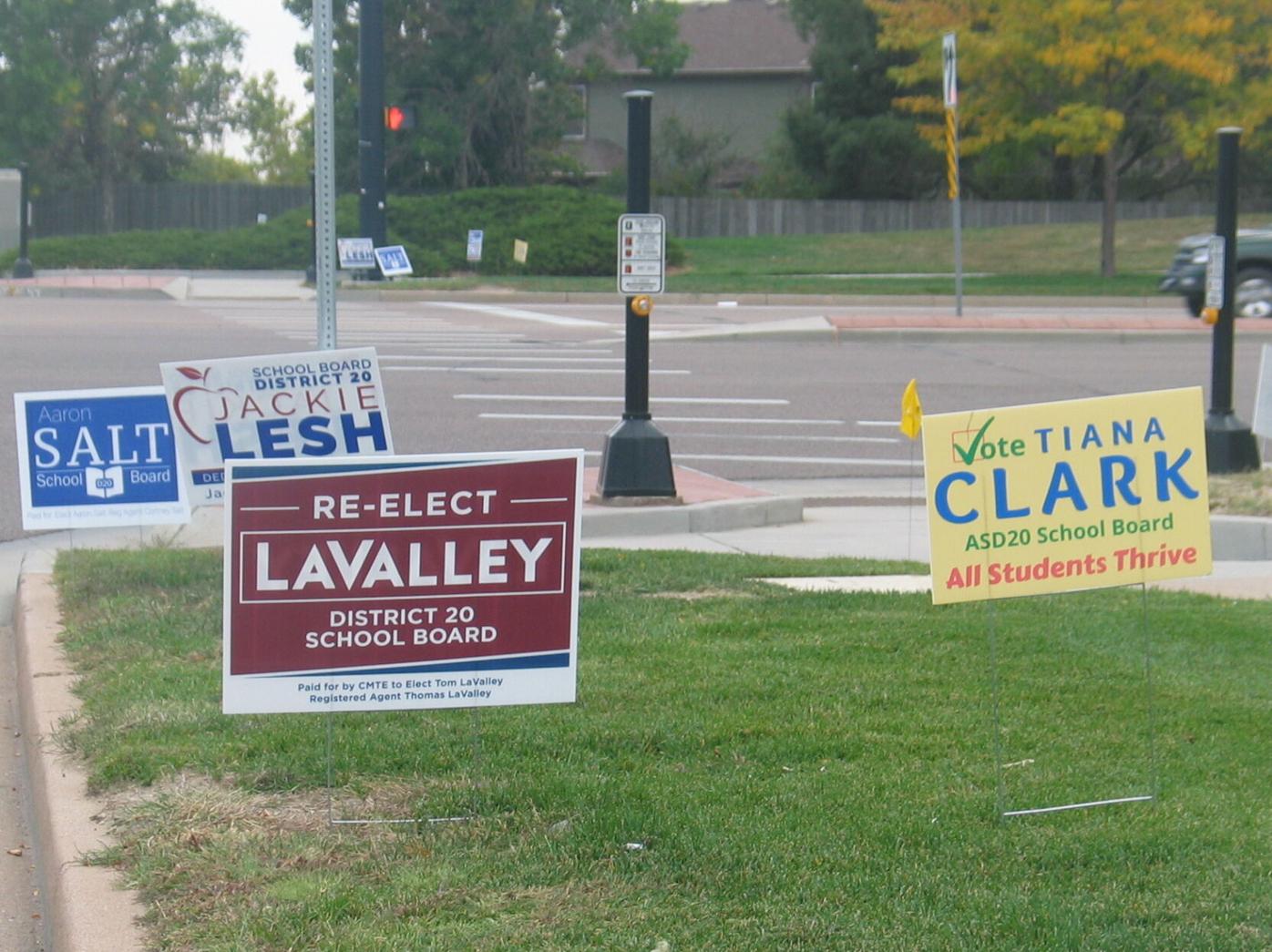 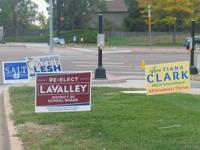 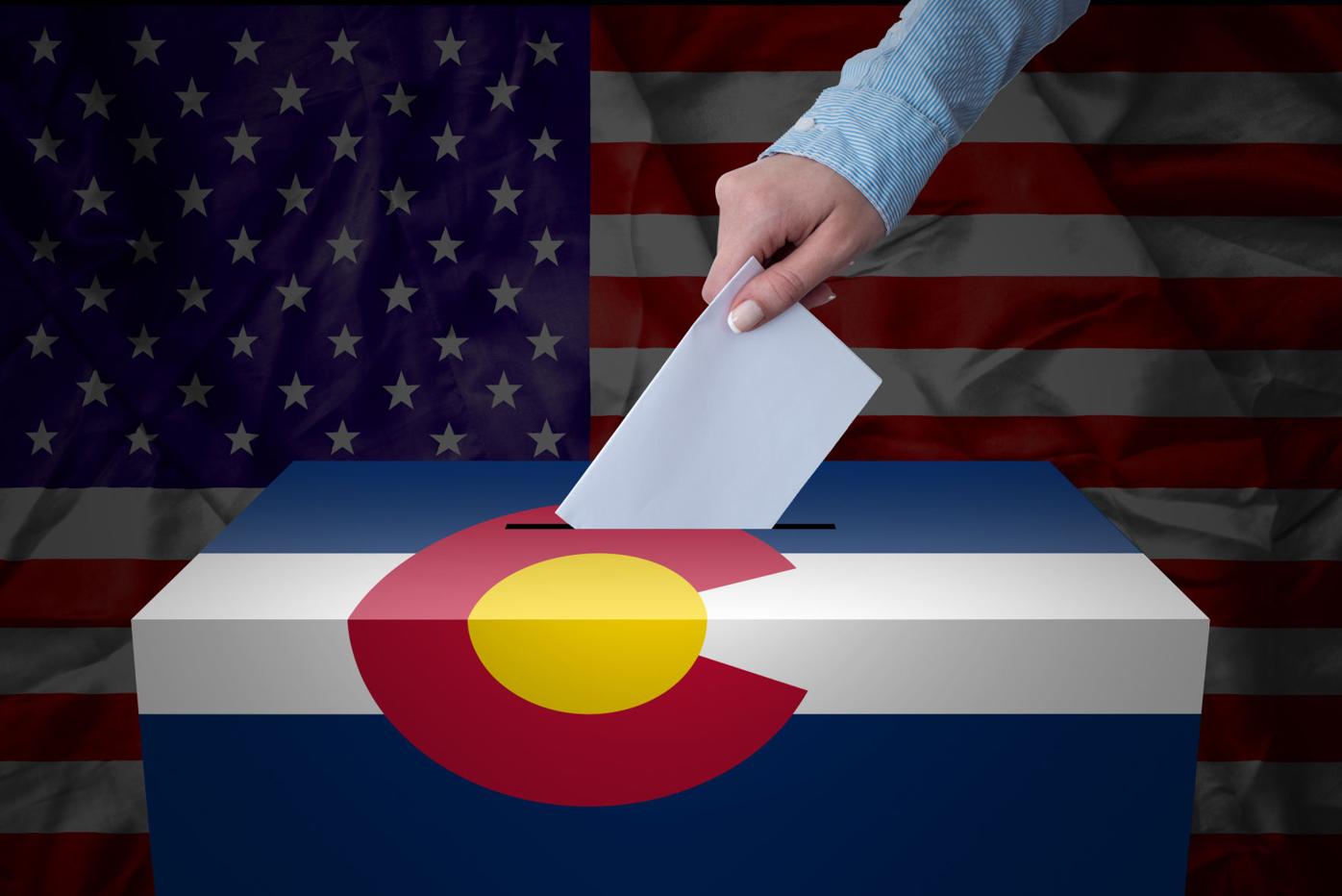 A hand casting a vote in a ballot box for an election in Colorado.

A hand casting a vote in a ballot box for an election in Colorado.

On Sept. 2, the Lewis-Palmer School District Board of Education held a special early-morning meeting to cancel the district’s Nov. 2 board election.

A school board will typically cancel an election when no candidates come forward to challenge the incumbents. Such was the case with Lewis-Palmer, which announced that incumbents Chris Taylor and Tiffiney Upchurch will serve another term on the board.

In Manitou Springs School District 14, board president Christina Vidovich and vice president Natalie Johnson will also be unopposed in November.

Manitou and Lewis-Palmer are a rarity in the Pikes Peak region, where 10 districts anticipate contested board elections this fall. Here is a rundown of candidates seeking a seat on Pikes Peak region school boards:

In the region’s largest school district, 10 individuals – including current board treasurer Thomas LaValley – will vie for the three open seats on the board. Tiana Clark, Brian Coram, Nathan Johnson, Nicole Konz, Jackie Lesh, Lindsay Moore, Michael Riffle, Aaron Salt, and Jason Silva round out the list of candidates.

The district has scheduled two open forums, during which the D-20 community will be able to meet the candidates and ask questions. The first forum will take place on Oct. 5 at Eagleview Middle School; the second will be held Oct. 14 in the atrium at the district’s administrative building.

Eight candidates will be running for the three open seats on District 49’s 5-person board. Jamilynn D’Avola and Fadil Lee will challenge incumbent Dave Cruson for directorship of District 1. District 4 director Ivy Liu will try to foil a bid by Tammy Harold. Kevin Butcher, currently director of District 5, will not be running for re-election; Elmer Harris, Justin Jakovac and Lori Thompson will battle for his seat.

District 49’s candidate forum will be held Oct. 6 at the Creekside Success center.

Five candidates will run for the three open seats on the Harrison school board: Janice Frazier, Keesha Lewis, Kimieko Lei Otamura, Joyce Salazar and Michelle Wills-Hill. The board held its candidate forum on Sept. 27.

Two of the school board’s five seats are open for election in November. Incumbents Randy Case and Nissa Steinhour will try to fend off challenges from Mark Alanis, Mary Louise Fiddler, Lynne Stadjuhar Platt and Rae Ann Weber. The district held its candidate forum on Sept. 27.

Matt Amendt is running for his second term on the Ellicott School board. Mike Ferguson, who was appointed to the seat vacated by Chris Jones in January, will be running for his first full term. Write-in candidate Amanda Miller will attempt to unseat one of the incumbents.

Thomas Lippert, Edward Sweazy, James Bolish and Matthew Grove will run for the two open seats on Hanover’s school board. “Meet the Candidate” night will be held Oct. 7 at Hanover Fire Protection District Station No. 2.

In Woodland Park, Aaron Helstrom and David Rusterholtz will try to unseat District B director Amy Wolin, who was appointed to fill the seat left vacant when Beth Huber stepped down in April. David Illingsworth II will challenge District C director Misty Leafers, who stepped in when Gwynne Dawdy-Pekron resigned in May. Gary Brovetto will take on Paula Levy for directorship of District D, and Suzanne Patterson will run for director of District E against Dale Suiter.