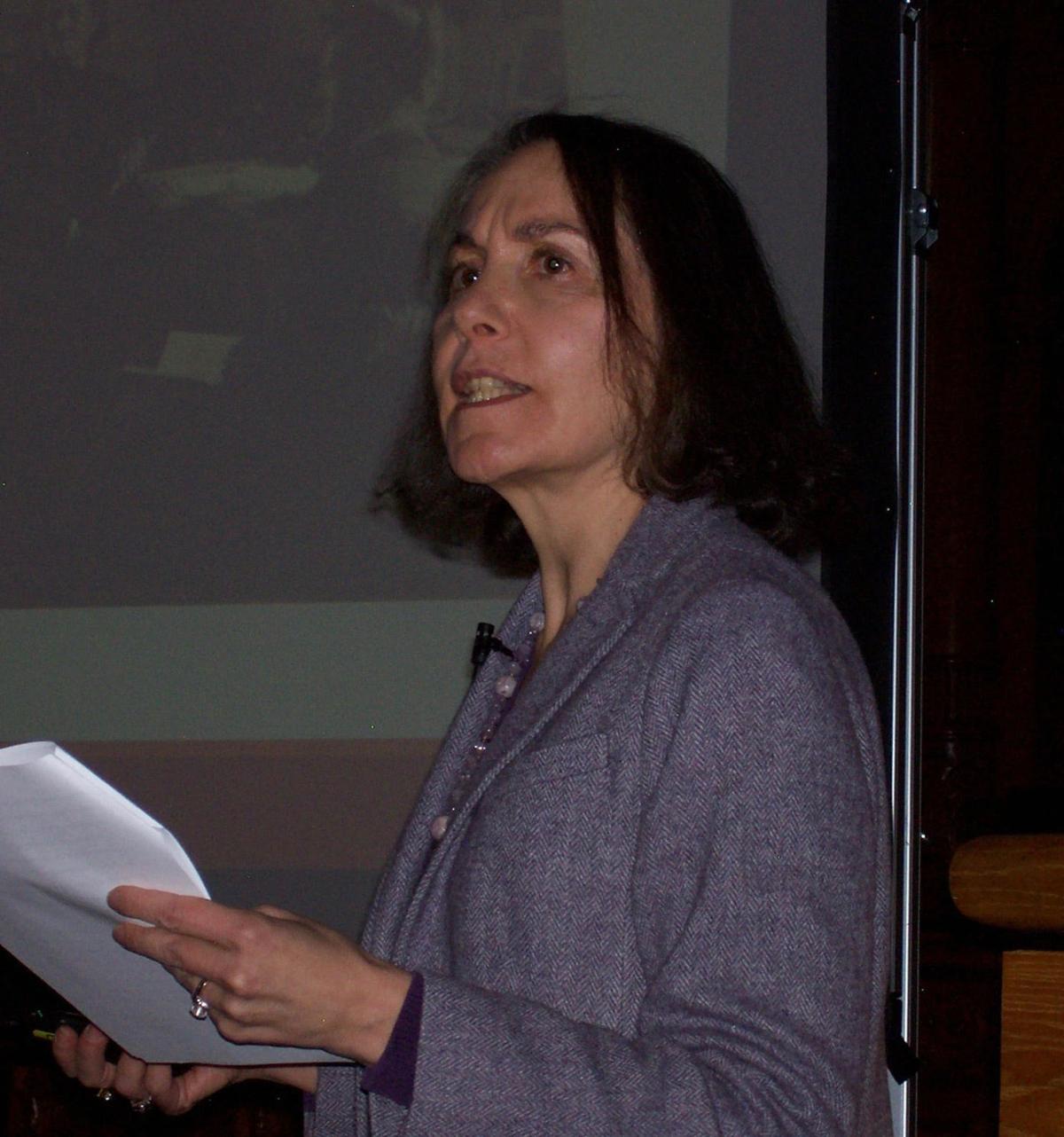 Lesley Ginsberg, Ph.D. presented a program about author Helen Hunt Jackson and her literary home in Colorado Springs last month at the Pioneers Museum in downtown. 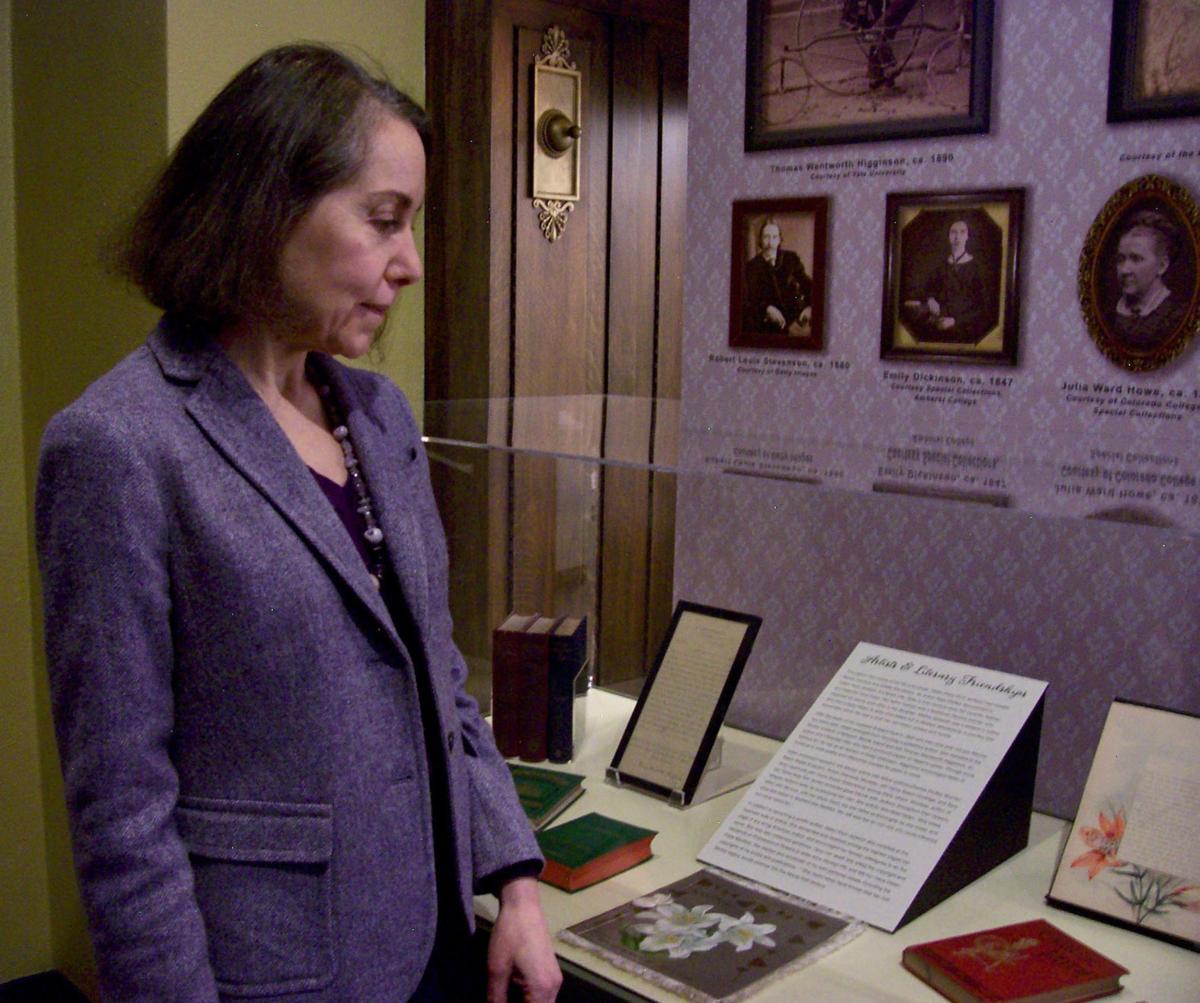 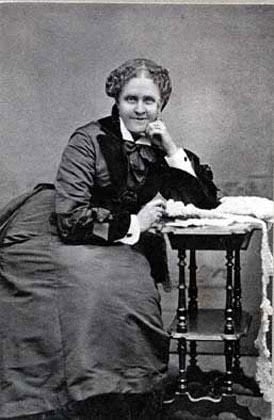 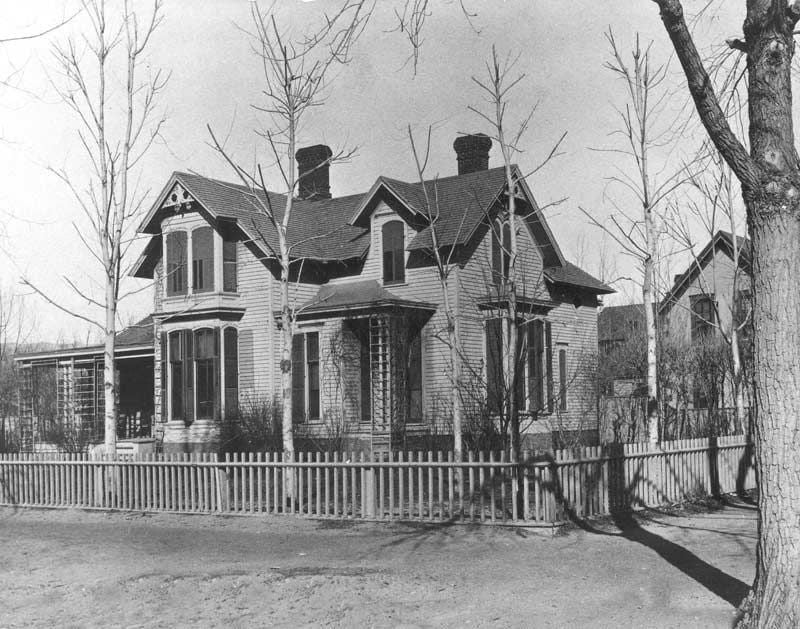 Lesley Ginsberg, Ph.D. presented a program about author Helen Hunt Jackson and her literary home in Colorado Springs last month at the Pioneers Museum in downtown.

For a decade — 1875 to 1885 — Helen Hunt Jackson resided here, becoming one of the most famous authors of her time. Last month at the Colorado Springs Pioneer Museum, Lesley Ginsberg, Ph.D., shared the story of Jackson’s remarkable life and rise to fame. Ginsberg, a professor at University of Colorado at Colorado Springs, is well-versed in 19th century American literature, her area of expertise.

The Pioneers Museum possesses an important chunk of Jackson’s personal history: several authentically decorated rooms saved from her Colorado Springs home, complete with original furnishings; her 1,000-volume library and many personal possessions. A walk through the recently updated exhibit is a snapshot of Jackson’s life and a portal into understanding the path of her life.

Jackson, born in 1830, spent her childhood and young adulthood in Amherst, Mass. Her father was a professor at Amherst College, and her mother wrote many magazine articles under a pseudonym, both parents influencing the future successes of their highly educated daughter.

Sorrow filled Jackson’s early adulthood, as her young husband and two sons died in quick succession in the mid-1860s. After a period of grieving, the young widow began putting pen to paper, traveled to Newport, R.I., and became part of a writer’s colony along with her lifelong friend, poet Emily Dickinson. Jackson’s travels and writing were now on a positive trajectory.

Over time, Jackson became well known as a writer of children’s books, a poet, novelist and travel writer. In 1873, due to impaired health, she journeyed to Colorado Springs at the insistence of her physician. The sociable widow quickly met William Sharpless Jackson, and in 1875, they married and moved into their large, elegant home. The house had been built in 1873, the same year as the McAllister House, the oldest surviving original home in Colorado Springs. Winfield Scott Stratton, another Colorado Springs pioneer, was a carpenter who worked on both of these homes.

Jackson enjoyed the stunning view of Cheyenne Mountain from her windows, and she loved visiting North Cheyenne Cañon Park. Though she never considered herself an activist, in 1879, she attended a lecture given by Standing Bear, a member of the Ponca tribe from Nebraska. She was greatly touched by the plight of the Native Americans, quickly becoming an advocate of Native American rights. Her resulting nonfiction book, “A Century of Dishonor,” was met with a tepid public response.

Ever persistent, Jackson decided to write a story she hoped would move people’s hearts. The resulting book, “Ramona,” published in 1884 was a runaway success, providing an exploration of racial discrimination and cultural diversity.

Her husband provided additional insight in one of his letters: “Of her literary work she had no care for anything except her later work done in aid of the Indians, saying nothing you did in life amounted to anything except what you did for others.”

Jackson died of stomach cancer a year after “Ramona” was published, and she never realized the tremendous success and impact of her masterpiece. William Jackson soon married Helen’s niece, and the house on Kiowa and many of Helen’s possessions remained there until it was razed in 1961. Colorado College was gifted with her papers, and the Pioneers Museum was given several intact rooms of her former home, along with their contents.

Upon examination of her extensive book collection, one finds clues to not only Jackson’s life, but also into the lives of her extended family. Many books have captions with dedications of the books as gifts and designating ownership. Pressed flowers, recipes and post cards have been found within the pages.

In many ways, Jackson was ahead of her time. She was an outstanding voice for what women valued during the time period of 1865 to 1885, as well as an early advocate for ecology, appreciating the necessity to protect nature. She became an early advocate for Native American rights, an avid traveler and a prolific writer, leaving behind heartfelt words and a legacy of striving to make the world a better place.