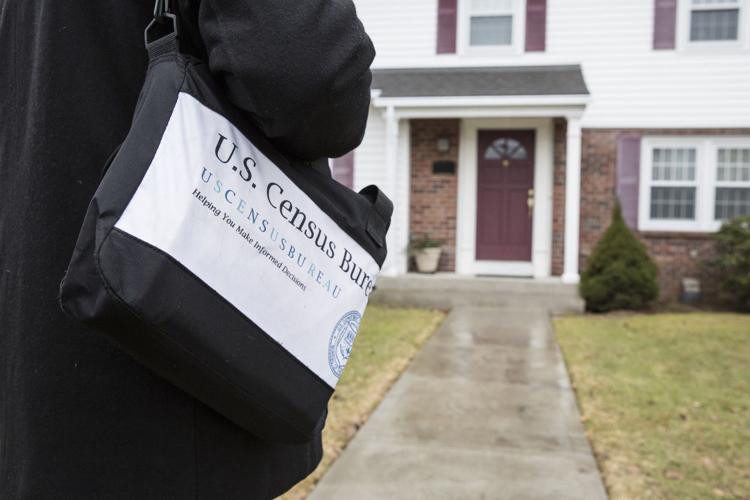 Courtesy of the U.S. Census Bureau 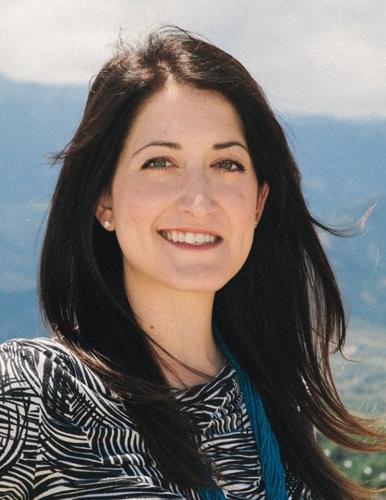 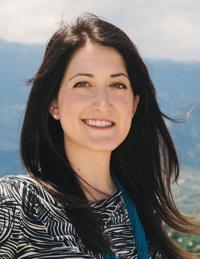 Courtesy of the U.S. Census Bureau

We have barely dipped our toes into 2019, and I’m hearing rumblings of the United States Census 2020.

Come April 1 next year, the U.S. Census Bureau will attempt to update our nation’s head count. According to census.gov, the goal of the 2020 Census is “to count everyone once, only once and in the right place,” and we can thank our founding fathers for this protocol.

Thomas Jefferson managed the first census, which was taken in 1790 and contained six questions on “gender, race, relationship to the head of household, name of the head of household and the number of slaves, if any,” according to census.gov. Fortunately, a few things have changed, but the spirit of the census remains the same.

So necessary did America’s founders deem a regular census, they wrote it into the Constitution, choosing population to be the basis for sharing political power, rather than wealth or land. Article I, Section 2 of the Constitution states that we get one chance each decade to count our nation’s population. The data collected determines the number of seats each state has in the House of Representatives and is also used to distribute billions in federal funds to local communities.

This kind of undertaking is a bit baffling if you think too long or too hard about it. I certainly understand why it must be done — it’s the “how” that is hard to wrap my mind around. Three Stooges-style antics fill my head as I imagine us all running around trying to count each other simultaneously.

When it comes to counting heads, the Census Bureau claims it “will continue to improve its use of mobile technology, geospatial innovations, and internet self-response,” for the 2020 Census. In other words, technology is our friend when it comes to keeping tabs on the “growing population of around 330 million people in more than 140 million housing units,” according to the Census Bureau site.

For an accurate count, the Census Bureau is building an address list of every housing unit and researching how to motivate us all to respond immediately to the census, not to mention how to best follow up with those who don’t get back to them. (I’m currently collecting RSVPs for a wedding, and trust me, this last one will be key for an accurate count — á la leading a horse to water.)

The Census Bureau is conducting research in the following areas for a low-cost and successful census:

• Use of the Internet to increase self-response.

• Automation of operations to increase productivity and reduce staff and offices.

• Use of existing maps and addresses to reflect changes rather than walking every block in every neighborhood in America.

Maybe this is all news to us, but I can tell the Census Bureau has had its eye on April 1, 2020 for a while. According to census.gov, the decennial census “requires years of research, planning and development of methods and infrastructure to ensure an accurate and complete count.”

So who’s going to do all this counting? Well, people like you and me — and the government will pay you for just that. According to its site, the U.S. Census Bureau is hiring for “temporary jobs, including census takers, recruiting assistants, office staff, and supervisory staff.”

Pay rates vary depending on location, call 1-855-JOB-2020 for pay rate information. Applicants must be at least 18 with a valid Social Security number and a U.S. citizenship. The application is online at 2020census.gov/jobs.

There are certainly a plethora of ways to get involved if you’re not looking for a job — from business partnerships to joining a Complete Count Committee (CCC). According to the Census Bureau, a CCC is “comprised of a broad spectrum of government and community leaders from education, business, healthcare, and other community organizations. These trusted voices develop and implement a 2020 Census awareness campaign based upon their knowledge of the local community to encourage a response.” Sound like you? Check out census.gov and find out how you can help us get an accurate count in the Cheyenne Mountain community!

Hannah Blick has lived in the Pikes Peak region for six years and enjoys exploring the many neighborhood haunts and side streets of southwest Colorado Springs. Send your feedback and column ideas to hannah.blick@pikespeaknewspapers.com.