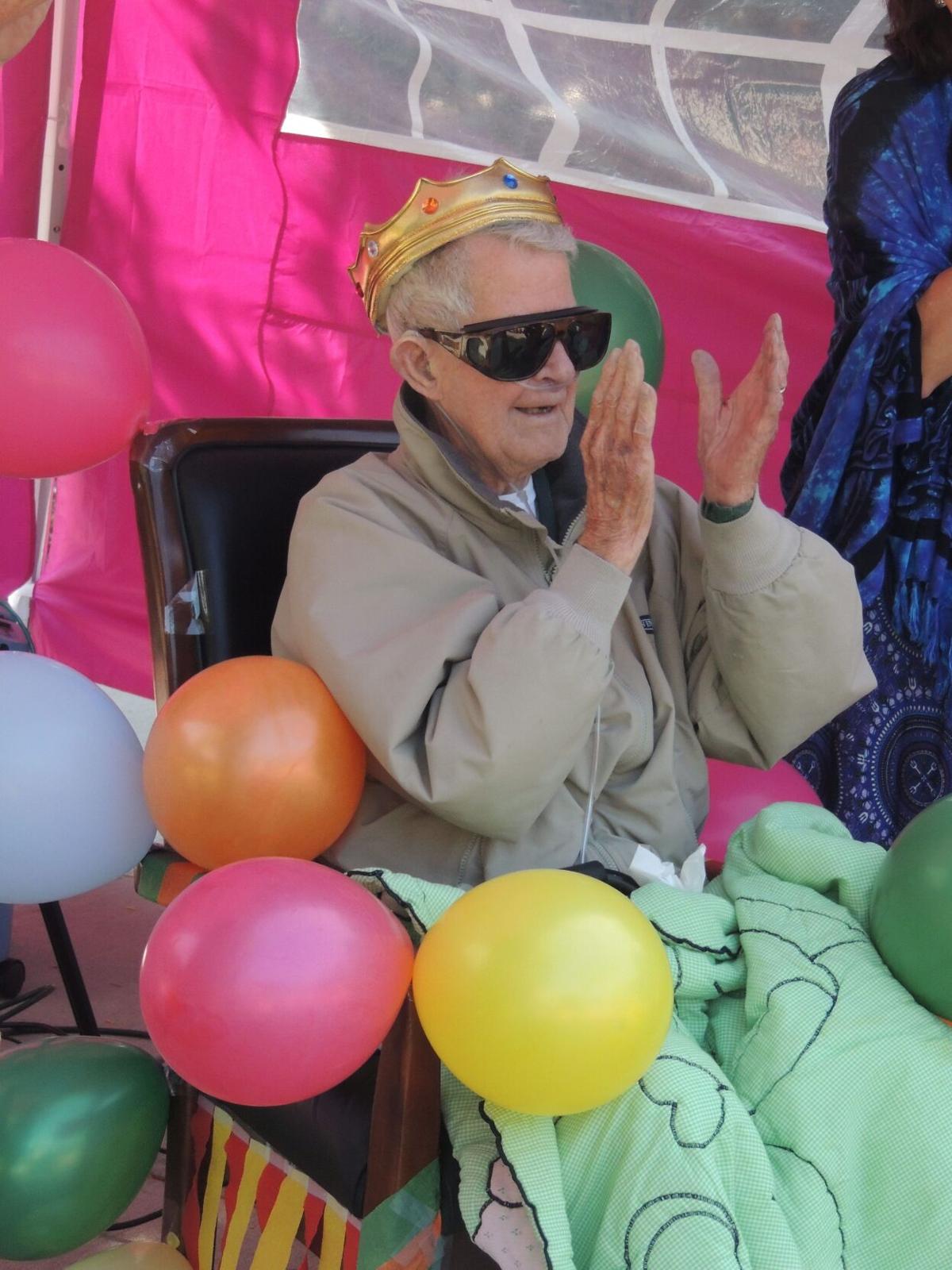 Bruce Sinclair celebrated his 95th birthday with balloons and a neighborhood parade in his honor. 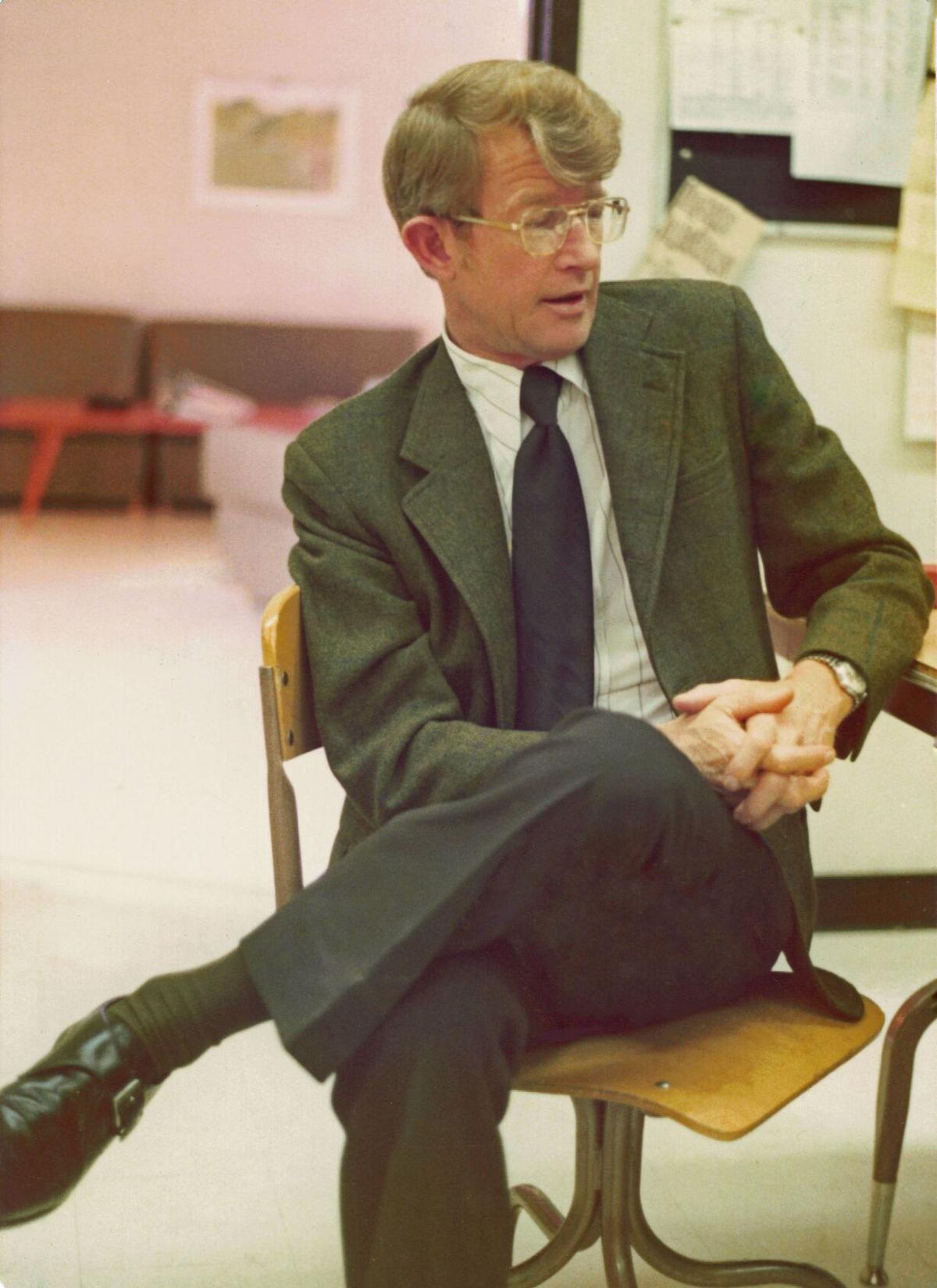 Bruce Sinclair is pictured during his days with Cheyenne Mountain School District 12. 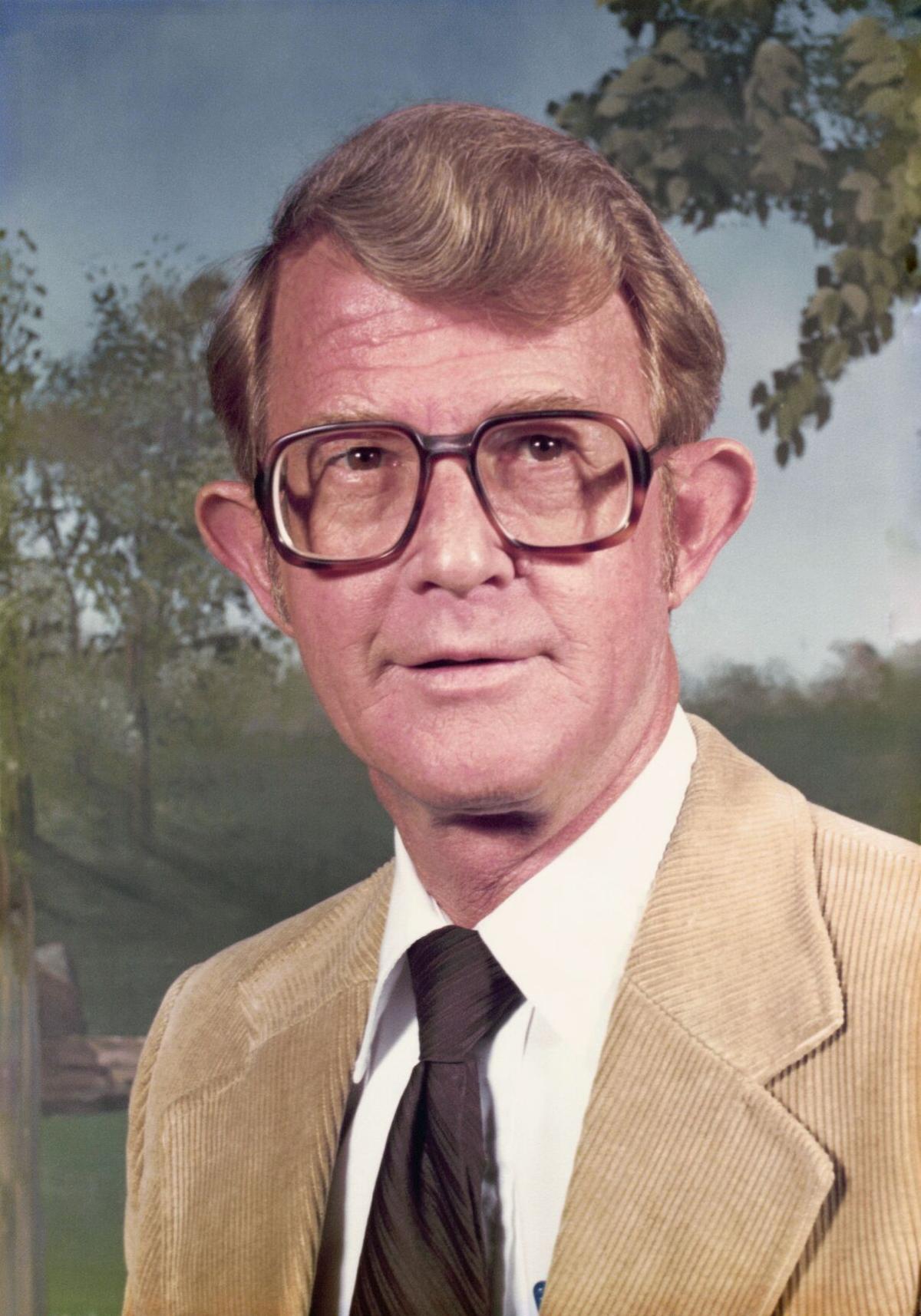 Bruce Sinclair in a portrait from his days with School District 12. 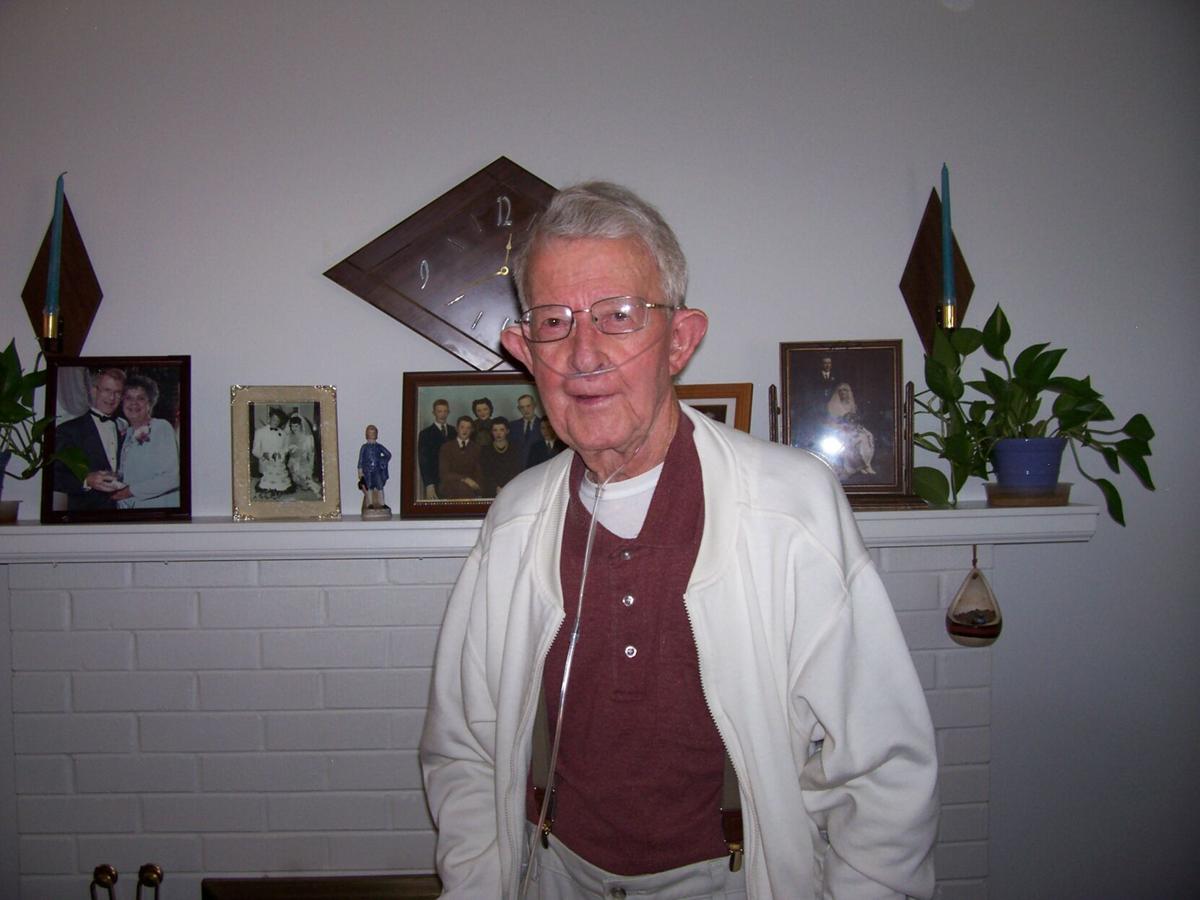 Bruce Sinclair celebrated his 95th birthday with balloons and a neighborhood parade in his honor.

Bruce Sinclair is pictured during his days with Cheyenne Mountain School District 12.

Bruce Sinclair in a portrait from his days with School District 12.

Bruce Sinclair passed away at home on June 18 at the age of 95 after spending his long career in the field of education.

In addition to teaching in rural El Paso County, Woodland Park and Beulah, he was a teacher and administrator with Cheyenne Mountain School District 12 for 30 years, prior to his retirement in 1984.

Fond memories and accolades from students and colleagues were sent to Sinclair and his family throughout the years. He was a popular teacher who made a distinct difference in the lives of his students. Sinclair had a knack for watching out for the underdog and taking students who could use his special brand of extra attention under his wing.

Cards and letters Sinclair received on the occasion of his 95th birthday in October, as well as condolences his family received upon his death, repeatedly mention his fine qualities, such as kindness, friendliness, fairness, playfulness and expertise as an educator. He was able to teach lessons and impart discipline in such a way that his students remember their interactions with him to this day.

Here are a few of these heartfelt messages sent to his family:

“Your father was a great teacher and a mentor to me … What a wonderful man. He will be missed by hundreds!” (Marti Forman Dryk)

“… even though I was only at the JR Hi for less than a year, I never ever forgot him or his face. Some people just have a way of making an impression on you.” (Barbara Shelley Johnston)

“As I remember, Mr. Sinclair always had a smile on his face and when I got in trouble (more often than I should have), he was always fair.” (Robert C. Rodine)

“We all loved him! Very special and kind to all!” (Lori Goede)

“His command of sentence diagramming and English Grammar was impeccable. He instilled in me such a love for English and the written word.” (Alexandra Gromko)

“He is the reason I know the difference between there, their and they’re!!!! Great teacher!!! (Tanya T. Riley Sullivan)

“Mr. Sinclair sat before me at a very troubled crossroads in my life and let me turn in the right direction … I never forgot and I have passed that on to many others …” (Jeff Kinner)

Jan Sinclair Wilkins, one of Sinclair’s daughters, eulogized her father, emphasizing the ways he influenced not only his students, but his also children. “If he flashed that crooked smile of his and there was a twinkling in his eye, we knew something good was about to happen.”

She recalled sharing special treats such as Patsy’s popcorn and freshly baked pastries, teaching his daughters to dance, marching around the house beating on pots and pans while singing “When The Saints Go Marching In,” and decorating his home and classroom for every holiday.

She added, “He never missed a football, basketball, baseball or volleyball game or track meet that one of his kids was participating in.” Wilkins marvels at how her father found the time with his very busy schedule.

Few people leave behind this kind of legacy, and live on in the hearts and minds of people they have touched. Former student, Florence Wilfley Gwyn, sums up the perspective of many. “You were my favorite principal! You helped me at the junior high cafeteria one day. You were so nice and caring! You are a wonderful person who has touched a lot of lives! The world is a better place because of you.”

Sinclair’s cremated remains will be interred next to his loving wife, Marcella, in Evergreen Cemetery. His obituary can be viewed at obits.gazette.com.