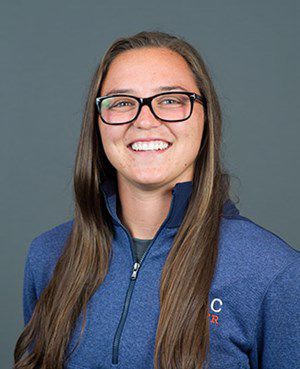 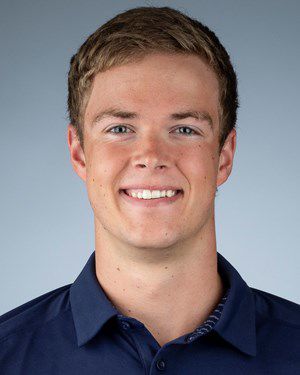 Burnett, a 2014 Cheyenne Mountain High School graduate, has coached with the Scots since the start of the 2018 season. She joined the staff after a successful playing career at the University of Minnesota. She also spent two years as a full-time administrator and coach with the Blaine Soccer Club prior to Macalester. As a player at Minnesota, Burnett helped the Golden Gophers reach two NCAA Tournaments and capture the 2016 Big Ten regular-season and tournament titles. She also earned All-Big Ten second team and All-Great Lakes Region third team accolades, while being named the 2016 Big Ten Defender of the Tournament. She graduated from Minnesota in May 2018 with a degree in physiology. As a prep, Burnett won two Class 4A state championships at Cheyenne Mountain. She lives in Minneapolis.

Carr, a 2017 Cheyenne Mountain High School graduate, was able to help the Bears to their third consecutive Pac-12 championship earlier this month before the COVID-19 pandemic ended collegiate sports. Carr earned a victory in the 200-meter backstroke as he broke Ryan Murphy’s 2017 meet record (1 minute, 38.07 seconds) with a 1:37.87. Carr helped the Bears’ 400 freestyle relay team to victory by swimming the third leg (41.65). As a team, Cal scored 856 points, well ahead of second-place Arizona (578). Carr has enjoyed a stellar career at Cal. As a sophomore, he qualified for the NCAA Championships in the 100 and 200 backstroke, and helped the Bears to a sixth-place team finish. As a freshman, he earned All-America honors in four events and scored 13 points in the NCAA championships. He is majoring in business.