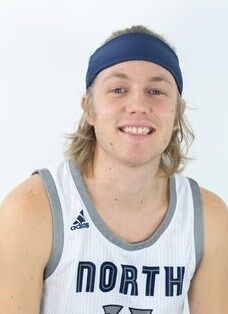 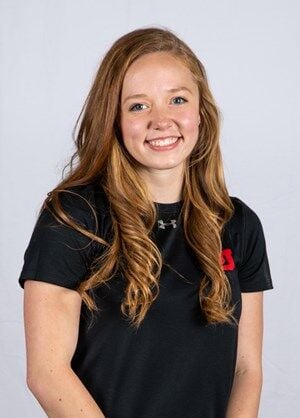 Fuqua, a 2019 graduate of The Vanguard School and Broadmoor area resident, is in his sophomore season with the Rams. He started each of the team’s three games, averaging 30 points while playing an average of 39 minutes per game. He scored a season-high 30 points against Waldorf on Nov. 21. He played all 40 minutes in the game. In the season opener against Oak Hills Christian, he scored 22 points and grabbed 14 rebounds. He scored the game-winning basket in overtime. The Rams’ season was cut short after three games due to concerns over the COVID-19 pandemic. The team has not been given the go-ahead to resume playing. As a freshman, Fuqua appeared in 25 games (7 starts). He tallied a total of 347 points, 81 rebounds, 39 assists and 28 steals. He shot 79% from the free-throw line. Fuqua was a four-year starter as a prep for Vanguard. He scored more than 2,000 points and ranks third all-time in Colorado prep history for points scored in a career. As a senior, he helped Vanguard to the Class 3A finals. The team was the state runner-up to Denver Manual.

Lehman, a 2020 Cheyenne Mountain High School graduate, is in her freshman season as a member of the Utes’ swim and dive team. She likely will compete in sprint events. The Utes opened the swimming portion of their schedule Jan. 9 at BYU. Lehman enjoyed a standout prep career. A four-year letter winner, she was a six-time state champion. As a senior last winter, she won the Class 4A state title in the 100 yards butterfly and was runnerup in the 200 individual medley. She was a part of two Indians state championship teams. Lehman swam club for Pikes Peak Athletics where she was a multiple time Winter Juniors qualifier. She also competed at the USA Swimming Futures Championship in 2018. Her late older brother, Calum, swam for Villanova.