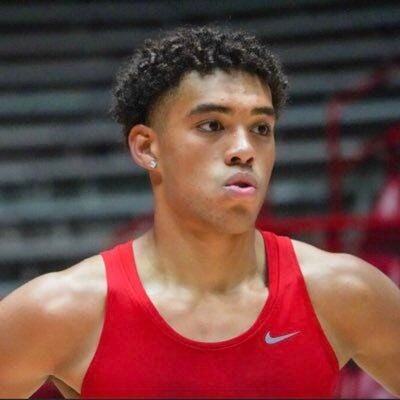 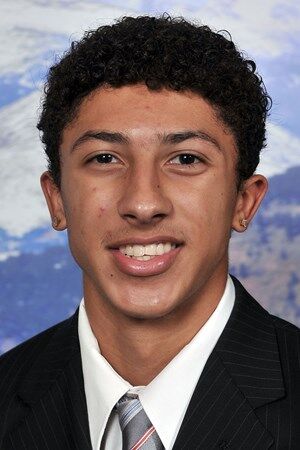 Johnson, a 2020 Cheyenne Mountain High School graduate, is in his true freshman season as a member of the Lobos. He has played in all five of the team’s games, averaging 4.8 points per game. He scored a season-high seven points twice (Our Lady of the Lake and Boise State). In the Our Lady of the Lake game, the 6-foot-5 Johnson also had two assists and a rebound in 12 minutes of action. He played a season-high 14 minutes against Boise State on Dec. 23. He had a stellar prep career for the Indians. He averaged 30 ppg and 10.2 rebounds per game as a senior. He scored a career-high 50 points against Discovery Canyon on Jan. 15. As a junior, Johnson average 22.6 ppg and 9.6 rpg. He intends to study business.

Clifford, a 2020 graduate of The Vanguard School, is in his true freshman season as a guard for the Buffaloes. He appeared in each of the team’s first six games, averaging 1.2 points per game and 5.7 minutes per game. He scored a season-high five points against Omaha on Dec. 16. He had two assists and two steals against Northern Colorado on Dec. 14. As a prep, Clifford was Colorado’s 2020 Gatorade State Player of the Year while playing for the Coursers. He averaged 26.3 points, 13.7 rebounds, 3.5 steals and 2.8 blocks while leading Vanguard to a 22-3 record and an appearance in the Class 3A Great 8. As a junior, he helped Vanguard to the 3A state title game while averaging 18.9 points and 11.3 rebounds per game. He is majoring in exploratory studies and is interested in communications. He grew five inches between his sophomore and junior years in high school from 6-foot to his current height of 6-5.