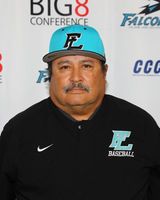 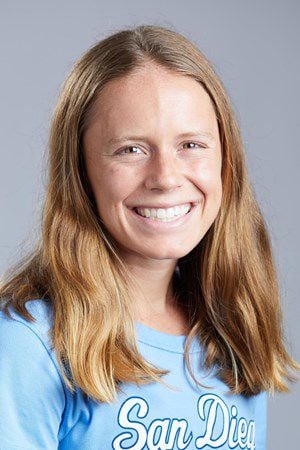 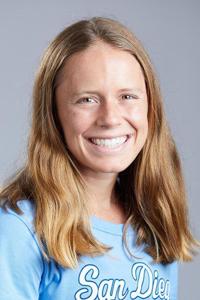 Moncallo, a former head baseball coach for Cheyenne Mountain High School, is in his fourth season with the Falcons. His primary responsibilities are to coach the infielders and serve as the third base coach. Moncallo has spent more than 40 years as a coach at every level from high school to four-year university. He grew up in the Bay Area and went to San Francisco State University. He piloted the Indians to the 2009 Class 4A state title. Current CMHS head coach Mark Swope was an assistant under Moncallo. Moncallo also was head coach at Air Academy and Vista Ridge high schools. He spent five years with the Milwaukee Brewers organization as a coach and also was a manager of the Single-A Stockton Ports of the California League. Moncallo has served as a mentor and steward of many great professional players, including Jimmy Rollins, Scott Erikson, Bobby Hill, Pat Burrell and Xavier Nady. Moncallo resides in Sacramento.

Lambros, a 2016 Cheyenne Mountain High School graduate, is getting ready to start her senior season as a middle and distance runner for the Toreros. San Diego opens its outdoor campaign March 14 at Point Loma Nazarene University (San Diego, Calif.). Lambros was named West Coast Conference All-Academic Team honorable mention in 2017 and 2018. As a junior, Lambros ran a personal best 17 minutes, 10.45 seconds in the 5,000 meters at the Occidental Invitational last May. She finished fourth in the 3,000 with a personal best 10:06.55 at the Aztec Invitational last March. She also competes in cross-country. As a prep, she ran varsity track every year except for her sophomore year, when she was sidelined due to illness. She held the CMHS record for the 3,200m (11:04) her junior year. Lambros grew up in Florissant — in a log cabin that her parents built themselves. She is the daughter of Cheyenne Mountain track and cross-country coach Stan Lambros.