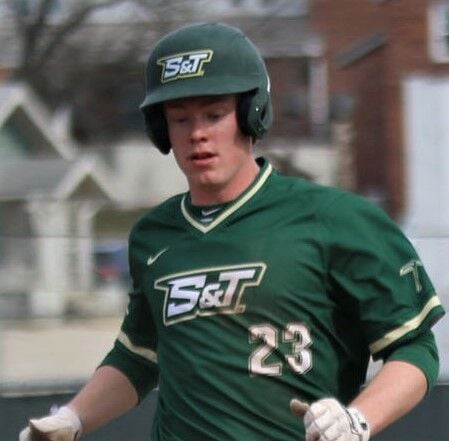 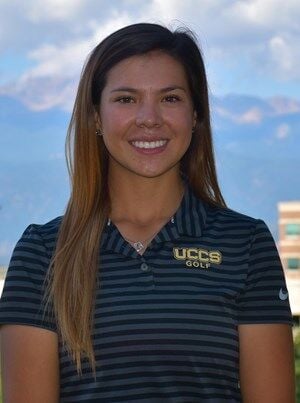 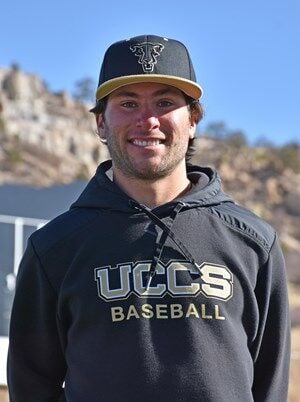 Berkhoff, a 2020 graduate of Cheyenne Mountain High School, is in his sophomore season as an infielder with the Miners. Through April 17, he played in 15 games (eight starts) and was batting .265 (9-for-34) with one double, one triple and one RBI. He’s had three hits in a game twice this season. Berkhoff enjoyed a solid freshman season in 2020. The campaign was shorted to 11 games due to the COVID-19 pandemic. He batted .346 (9-for-26) with a triple and seven RBIs. Berkhoff had a stellar prep career. He batted .402 with 14 home runs and 76 runs batted in in 92 games over four seasons. He hit .442 as a senior with eight homers and 28 runs driven in; 18 of his 38 hits were for extra bases. He hit .386 in his junior season with three homers, and batted .523 in 80 at-bats as a sophomore. Berkhoff is majoring in aerospace engineering.

Dillon, a 2016 graduate of Cheyenne Mountain High School, is in her fourth season with the Mountain Lions. She is playing for the team as a graduate student. Dillon has represented the Mountain Lions in the top four of each of the four tournaments she’s played so far this season. Her best round was a 77 at the West Texas Desert Invite on April 4. She finished tied for 29th out of 91 golfers. Dillon began her UCCS career in 2016-17, playing in a career-high 10 tournaments. Her low round was 78. Her best career collegiate round was a 75 during the 2018-19 season. Dillon enjoyed a solid prep career for Cheyenne Mountain, helping the 2015 team to the Class 4A state championship. She captained the 2016 team to a second-place state finish. She was tied for 10th that season with a two-day score of 163. She also played softball for the school.

Lacayo, a 2012 graduate of Cheyenne Mountain High School, is in his first season with the Mountain Lions. He is primarily working with catchers. Lacayo played baseball for the school in 2017, batting .286 in eight games. He also played for Dodge City Community College (Kan.) in 2013 and 2014, and one year at the University of Northern Colorado in 2015. In 2018, Lacayo played professionally in Australia for Auckland. He had a solid prep career at Cheyenne Mountain, where he started on the 2011 Class 4A state-championship team. He also lettered in hockey. His younger brother, Nic, played with him at Cheyenne Mountain and later played for Michigan State. Their father, Jorge, runs Colorado Springs Baseball, which offers summer and fall leagues to kids 6 to 18.