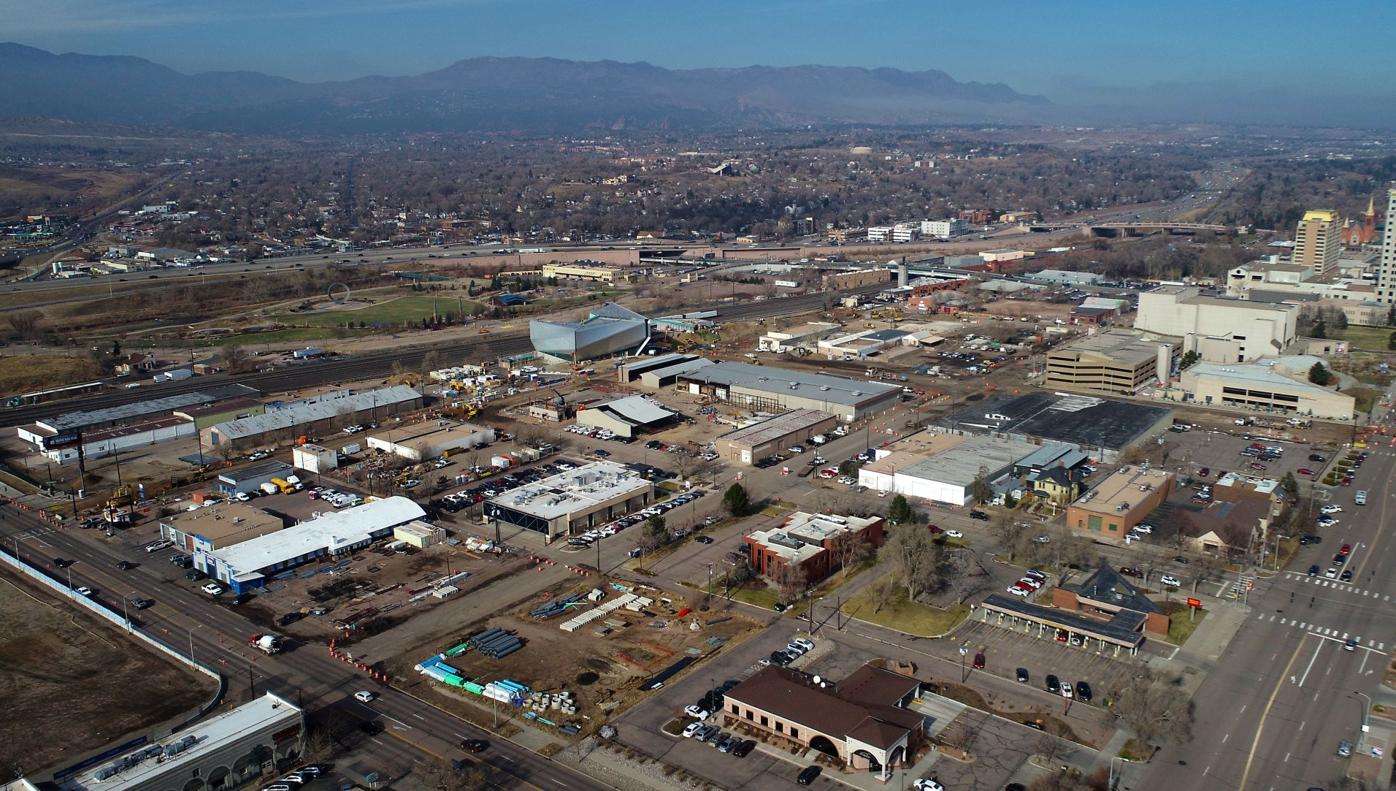 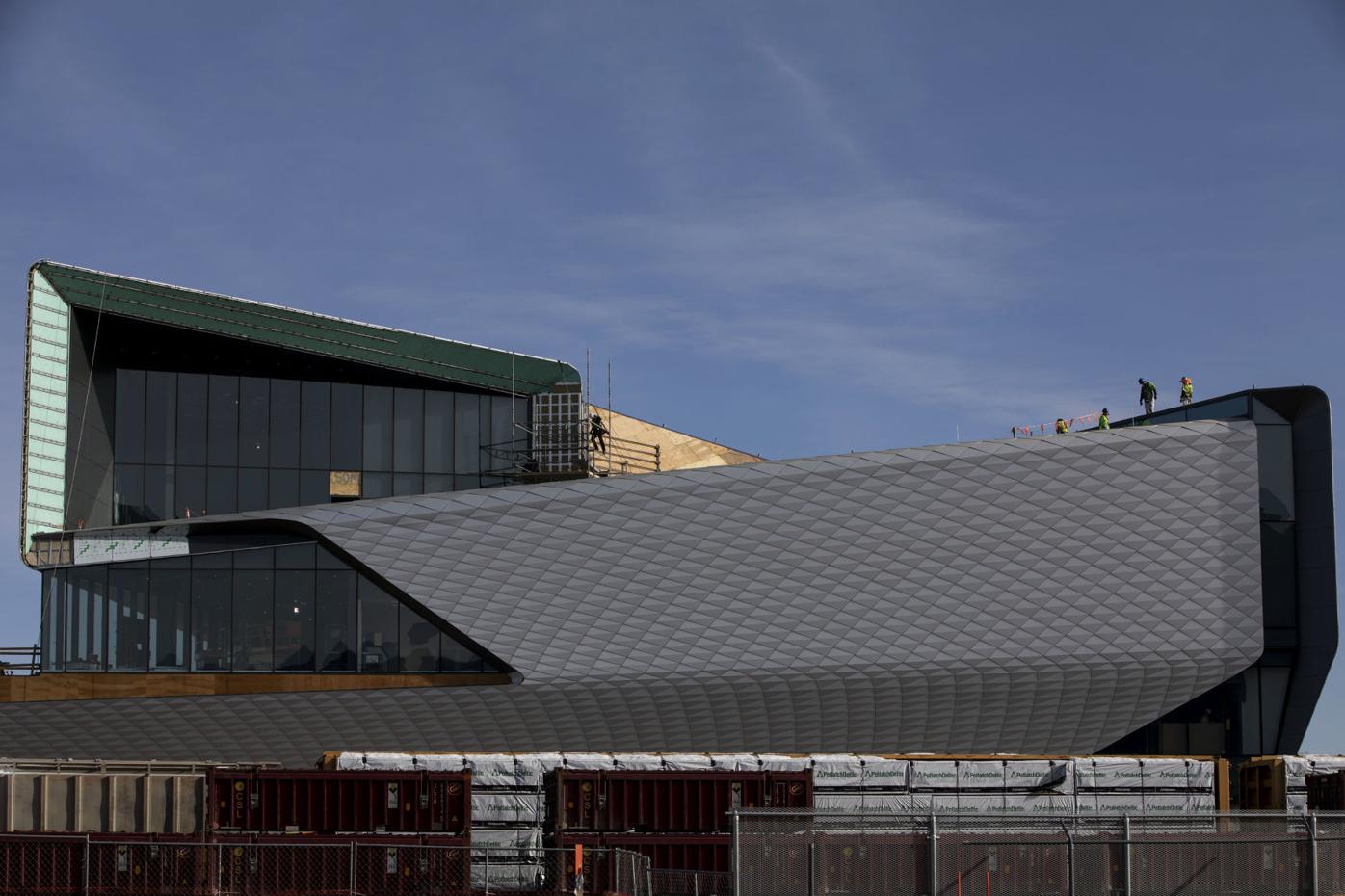 Construction crews in January worked on the U.S. Olympic and Paralympic Museum in  southwest downtown Colorado Springs. A targeted late May opening of the museum now is likely to be postponed. THE GAZETTE FILE

Construction crews in January worked on the U.S. Olympic and Paralympic Museum in  southwest downtown Colorado Springs. A targeted late May opening of the museum now is likely to be postponed. THE GAZETTE FILE

Buoyed by a robust economy, growing population and a newfound interest in the Pikes Peak region by out-of-town businesses and investors, Colorado Springs’ residential and commercial real estate markets will continue to enjoy good times in 2020 — though not without challenges.

That was the picture painted Jan. 23 by four real estate industry members during the 29th annual economic forecast breakfast hosted by the Colorado Springs chapter of the Institute of Real Estate Management, an industry group. About 200 people attended the event at the Great Wolf Lodge.

Here’s a snapshot look of what the speakers had to say:

Homes will continue to sell briskly in 2020, while average and median prices will rise by 5%, he said.

But the housing market will continue to struggle with supply; there’s a shortage of homes available for sale, particularly in lower price ranges, Betts said.

For example, only 48 homes priced at under $250,000 were available for sale on Jan. 20 in the Colorado Springs area, which was the equivalent of a 12-day supply based on sales of similarly priced properties over the last 90 days, said Betts, citing Realtors Association figures.

Even though sales will remain strong in 2020, the low inventory will hold back some deals.

“It’s even worse than it was a year ago,” Betts said of the housing shortage. “It’s kind of crazy out there.”

The area’s office vacancy rate of 8.4% will rise this year, but not because employers are fleeing their spaces, David said. Instead, newly constructed projects will join the mix of existing space, which will increase the supply and push up the local office vacancy rate, he said. Still, it will be well below the double-digit office vacancy rates in the Great Recession years.

The area’s retail vacancy rate of 4.7% will remain steady in 2020, while average asking rents of $16.40 per square foot will be slightly lower, he said. Some local retailers are expanding, while regional and national retail brands will continue to show strong interest in the Springs.

Industrial space is in particular demand; the 5% vacancy rate for warehouses and other buildings will get even tighter in 2020, David said. The average asking rent of $8.69 per square foot also will rise this year.

Among them: a growing population; an influx of millennials; more jobs and higher wages; a flurry of high-profile development projects downtown and in outlying areas; business expansions on the part of In-N-Out Burger, Centura Health and others; and the formation of the Space Force armed-service branch, which at least for now is based in the Springs.

With so much activity, the demand for apartments is high and rents keeping rising, averaging $1,142 per month in the fourth quarter, Levy said.

“That’s a tremendous amount of opportunity for a lot more income for people who are renting apartments,” he said.

Though apartments are in demand, including by some renters who can’t afford rising home prices, developers still haven’t built enough multifamily projects to keep pace, Levy said. Nearly 1,400 units were completed in 2019, and about 1,700 more are expected to come on line in 2020, he said.

Even so, he said, “more apartments are needed.”

Colorado Springs homebuilding off to booming start in 2020

Colorado Springs-area home construction got off to strong start in 2020, according to a Pikes Peak Regional Building Department report.