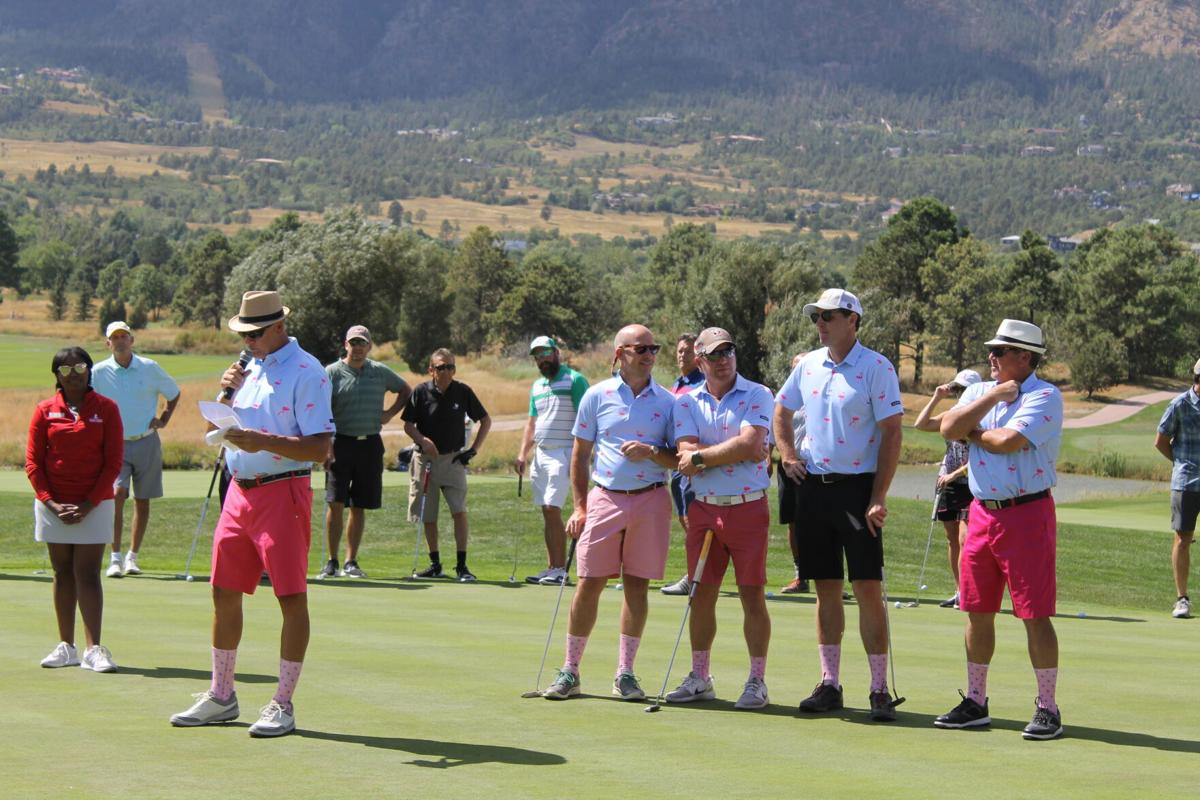 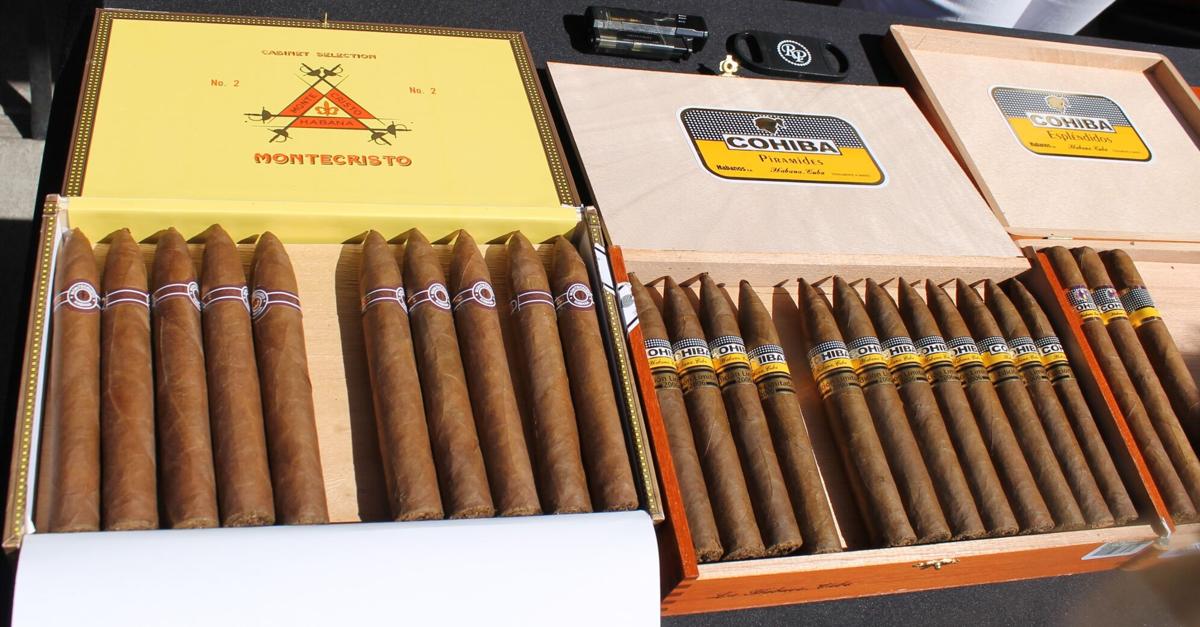 Participants at the Cubano Golf Classic are given a real Cuban cigar as part of their entry fee. 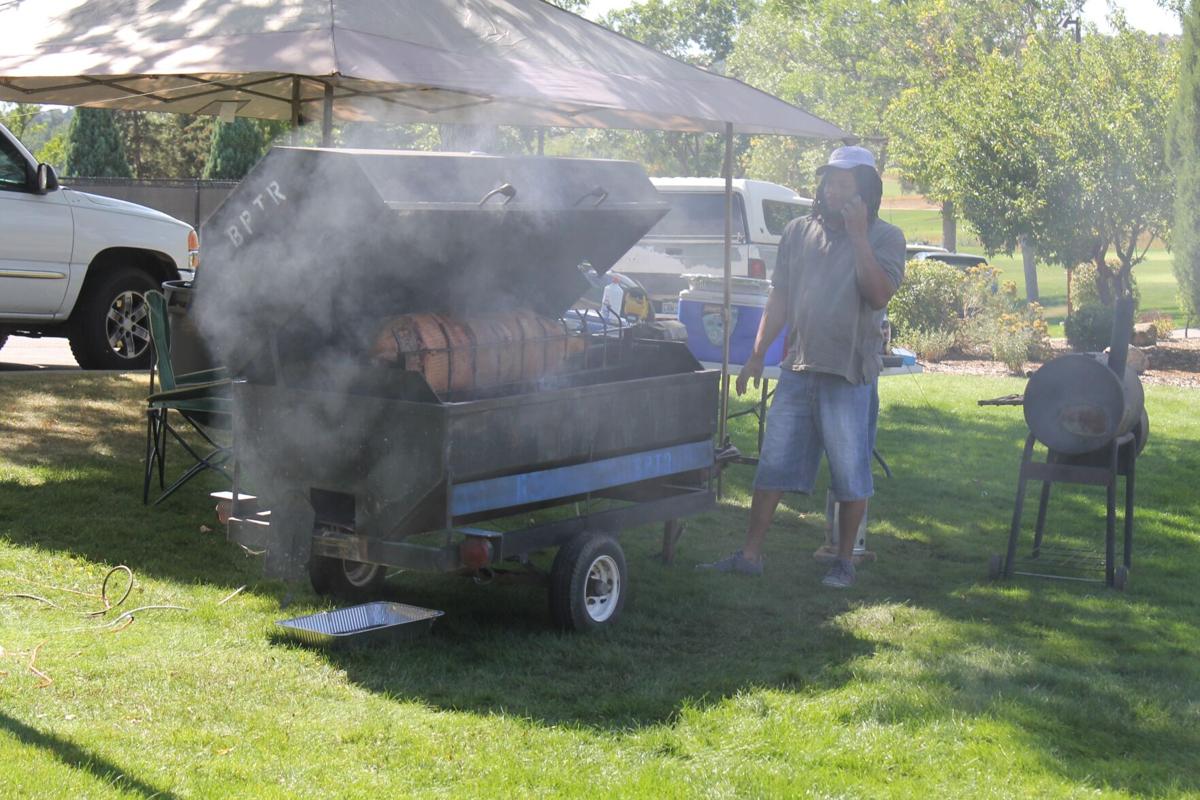 A pig is roasted near the first hole.

Participants at the Cubano Golf Classic are given a real Cuban cigar as part of their entry fee.

A pig is roasted near the first hole.

The 20th Annual Cubano Golf Classic will take place Sept. 17 at The Country Club of Colorado. More than 100 golfers are expected to participate in the fundraiser that benefits St. Jude Children’s Research Hospital, southern Colorado chapter.

“St. Jude does a lot nationally, but also a lot locally,” said Rene Mondejar, the tournament’s founder, and long-time Cheyenne-area resident. “A lot of things are on pause right now, but cancer for children is not on pause.”

“We are very grateful to Rene and for all the other sponsors of the Cubano,” Culbertson said. “We’re going to again have St. Jude swag and merchandise at the tournament.”

Culbertson added that last year $7,700 was raised for St. Jude by the Cubano Golf Classic.

The Cubano Golf Classic is an event as much as it is a golf tournament. Mondejar is of Cuban descent and the tournament has a huge Cuban theme. Players are given real Cuban cigars along with their entry fees ($160 for Country Club of Colorado members and $195 for non-members).

Participants and guests dress in fedoras and Caribbean attire. A pig is roasted at the first hole and enjoyed by all after the tournament with Cuban fare.

“This has always been a fun tournament,” Mondejar said.

Mondejar started the tournament as a way to honor his father. Mondejar’s father, also named Rene, came to America from Cuba when he was 9 years old in 1929. He was raised in New York City and later served in the United States military, where he fought on D-Day in the invasion of Normandy, and later in the Pacific war in Okinawa.

“My dad’s passions were cooking, having a good time and putting on small events at his house,” Mondejar said. “My father used to cook the pig in the early days of the tournament. He came out from Florida where he lived and we just had a great time.”

Mondejar is the tournament chair. The rest of the committee consists of Khale Burkett, Bob Athey, Luke Faricy and Mark Jones.

There are over 30 sponsors for this year’s tournament. Total Lending Concepts is the title sponsor. The apparel sponsor is Dominion Property Management.

For more information and how to get involved, you can contact Mondejar at rmondejar61@gmail.com.