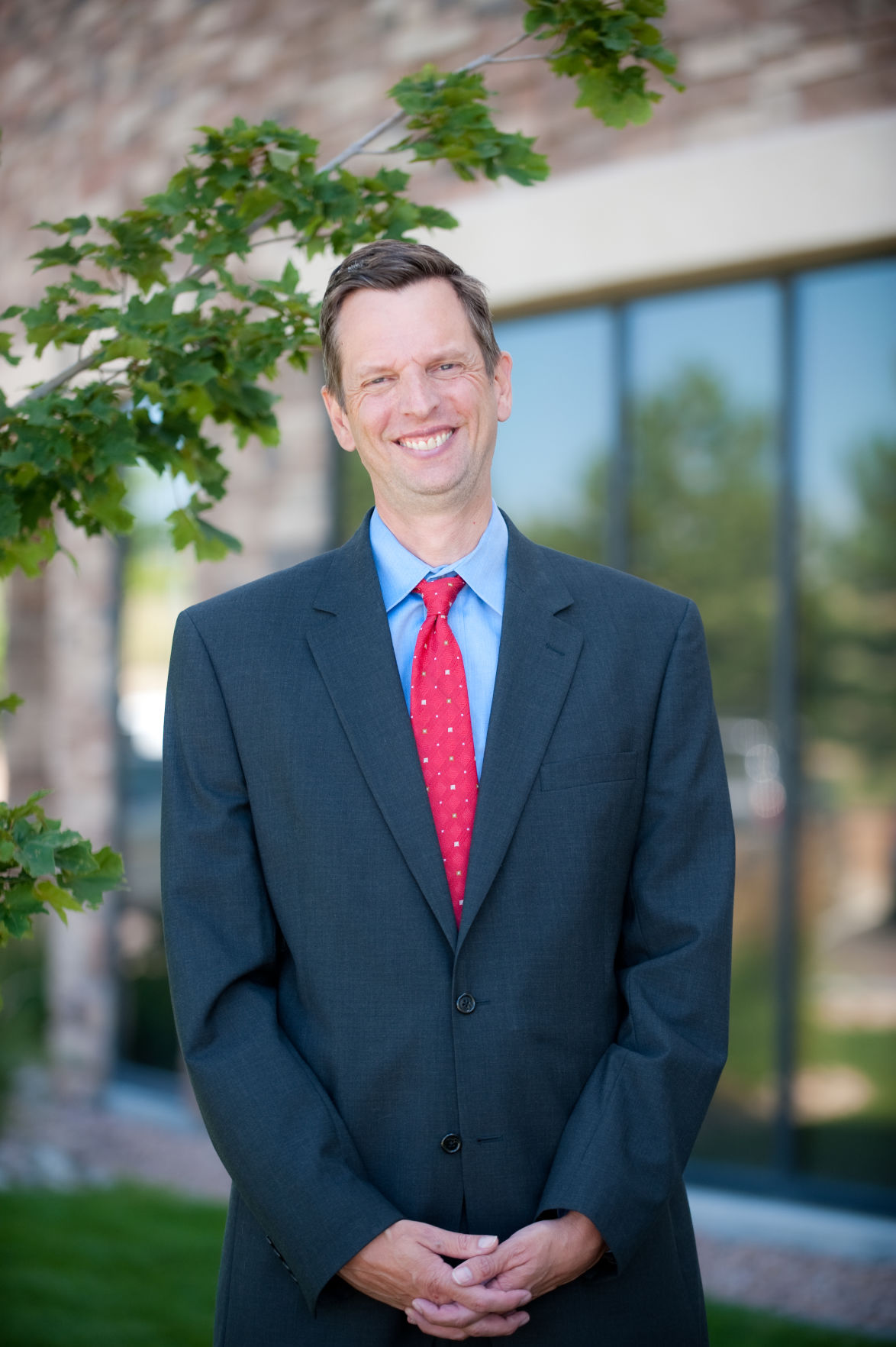 Richard Strasbaugh has been named CEO of The Council of Neighbors and Organizations. 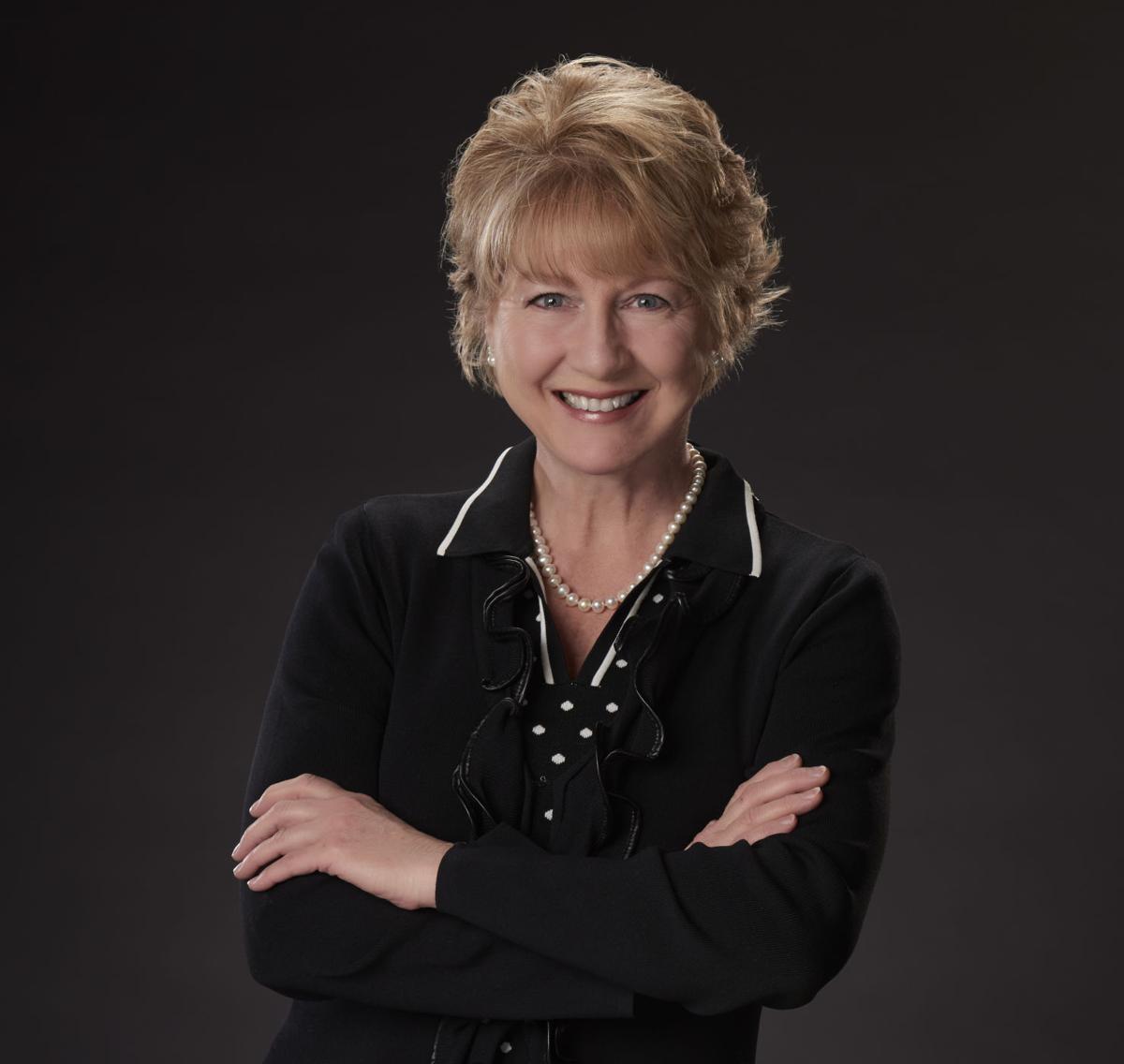 Lisa Bachman has been appointed the new chairwoman of the CONO Board of Directors.

Richard Strasbaugh has been named CEO of The Council of Neighbors and Organizations.

Lisa Bachman has been appointed the new chairwoman of the CONO Board of Directors.

The Cheyenne Mountain Business Buzz highlights the local economic scene, promotions, acquisitions and expansions. Contact Breeanna Jent at breeanna.jent@pikespeaknewspapers.com or 476-4825 for the chance to be featured.

The Board of Directors of The Council of Neighbors and Organizations announced last week that Richard Strasbaugh has been named CEO, effective March 9.

Strasbaugh has been the interim CEO since November. He was co-owner and CEO for Colorado Springs-based Strasbaugh Financial Advisory, Inc. He has served in the public and private sectors, including policymaking positions on Capitol Hill and the U.S. Department of Transportation in Washington, D.C. and as a newspaper and magazine reporter focusing on government and politics.

“I’m honored and excited to be part of an organization that has such a positive impact in our community,” Strasbaugh said. “I look forward to serving and empowering our neighborhoods throughout the region.”

CONO has also appointed Lisa Bachman as the new board chair. Bachman is the owner of Bachman PR, an 11-year-old Colorado public engagement firm focused primarily on public involvement for transportation and government infrastructure projects.

“It’s a privilege to be a part of CONO as it celebrates its more than 40 years advocating for strong neighborhoods and an inclusive public process,” Bachman said. “At a time when there is a growing need for citizens and neighborhoods to communicate and work together, the CONO board and I, along with CEO Richard Strasbaugh, welcome the opportunity to continue to enhance CONO’s impact by providing neighborhood resources and support.”