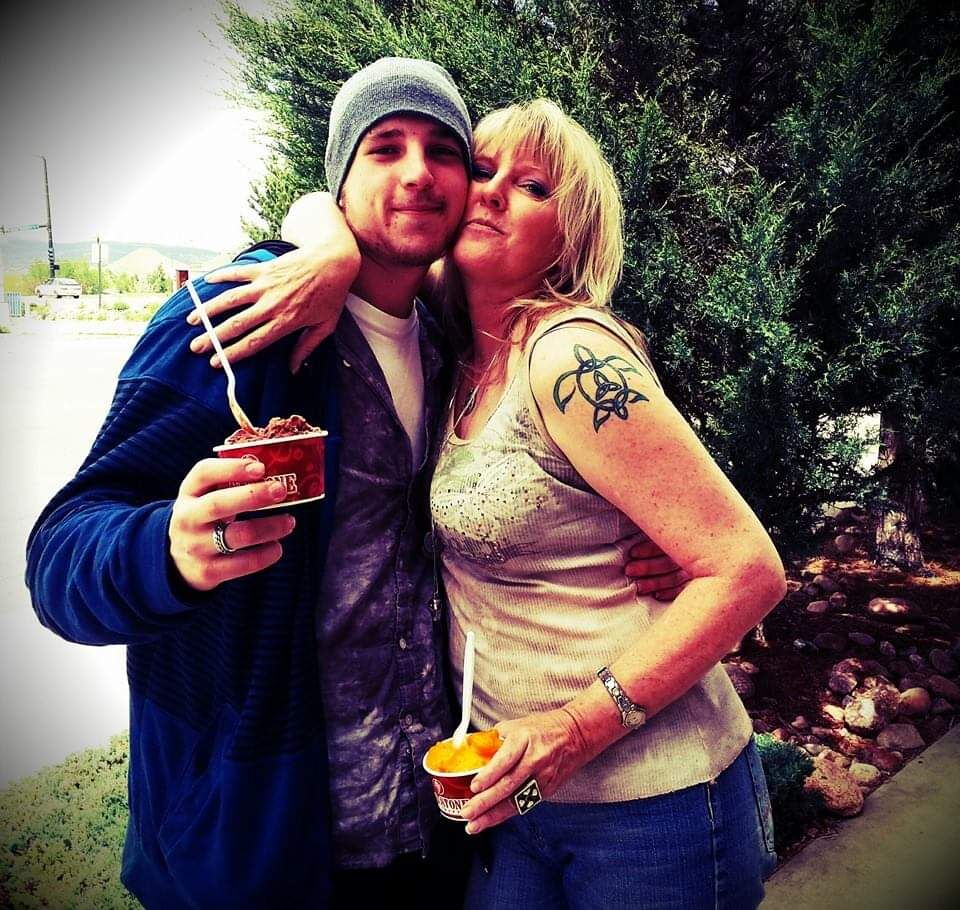 Suzanne Lucas and her son, Alex Lucas, in the 2010 documentary “Life in a Day.” 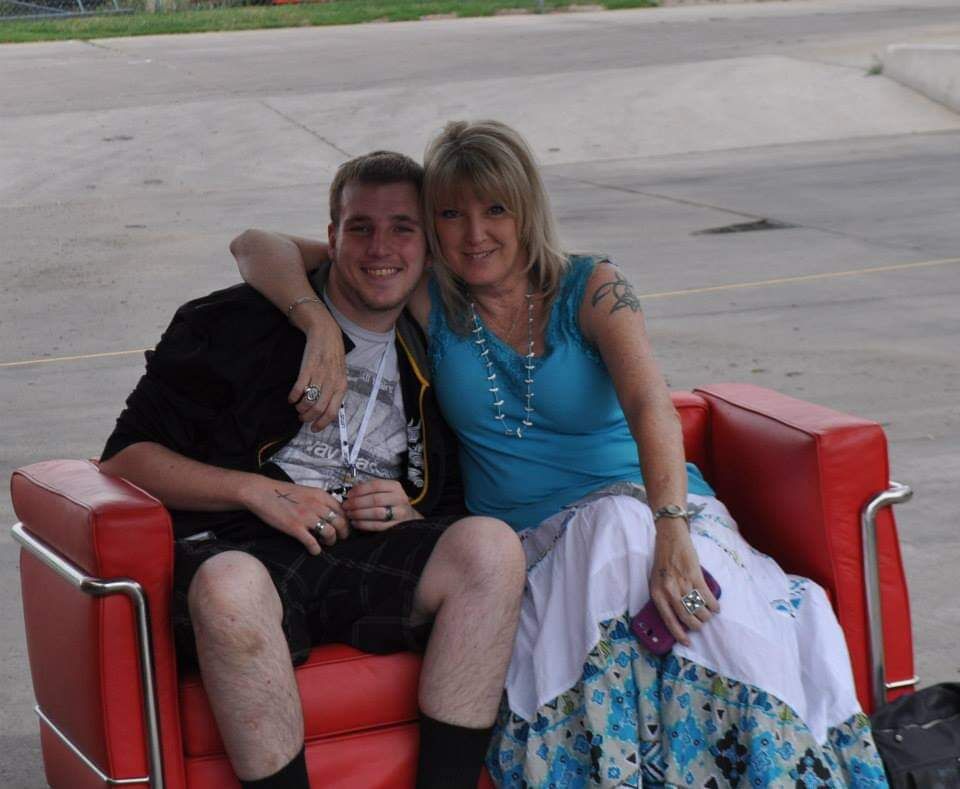 Suzanne Lucas and her son, Alex Lucas. Suzanne is featured in the upcoming YouTube Originals documentary “Life in a Day 2020.” Her son died Feb. 18 due to complications from COVID-19.

Suzanne Lucas and her son, Alex Lucas, in the 2010 documentary “Life in a Day.”

Suzanne Lucas and her son, Alex Lucas. Suzanne is featured in the upcoming YouTube Originals documentary “Life in a Day 2020.” Her son died Feb. 18 due to complications from COVID-19.

A decade changes everything.

On the morning of July 24, 2010, Suzanne Lucas filmed herself waking up her 13-year-old son, Alex. She’d told him the day before to clean his room, but in typical teen fashion, he hadn’t. It was a never-ending battle.

The Colorado Springs resident is part of the new YouTube Originals feature-length documentary “Life in a Day 2020,” which premieres Saturday on YouTube. More than 300,000 people from 192 countries filmed their lives on July 25, 2020, and submitted the footage with the hopes of being part of the film directed by Academy Award-winning director Kevin MacDonald.

Suzanne and her son also were part of MacDonald’s 2010 documentary “Life in a Day,” which solicited footage from people’s lives from around the world on July 24, 2010.

When she got word they were doing a new version, she decided to film an update and tell Alex’s story. MacDonald is dedicating the documentary to the memory of Alex.

“Alex was so thrilled about being in that first film,” says Suzanne. “He was proud of that. When you lose a child, you have crazy thoughts, and one thing I feared was if something happened to me, he’d truly be gone. Nobody else would remember him. Now that he’s remembered forever in this film it has given me a peace I never imagined I could have. It means so much.”

Alex, a Springs native who attended Doherty High School, was in a compromised state of health in California at the end of January last year. He contracted a mysterious illness, Suzanne says, and nobody could diagnose it. Though he got better and was released, he died in his sleep two weeks later. Doctors believe he likely contracted the virus, even though tests weren’t available at the time.

“Grieving is hard enough. With what was happening in the world, it was that much harder,” says Suzanne about the past year. “Alex was a great soul. One thing I heard from his friends after he passed was that they feel they wouldn’t be here today if Alex hadn’t helped them through a tough time in their life.”

Among the film’s many portraits of people from around the globe are COVID-19 vaccine researchers in Oxford; Rohingya and Syrian refugees; Black Lives Matter protesters; an Army veteran reflecting on his service; and a woman and her fertility journey. A few other participants from the first documentary also are featured.

Suzanne notes a difference between the first and second movies. The first celebrated the differences in people from cultures around the world, she says, while the second pays homage to the ways we are all similar.

“We’re going through the same things due to the pandemic,” she says. “This film shows the connection we all have. What a year for them to record.”