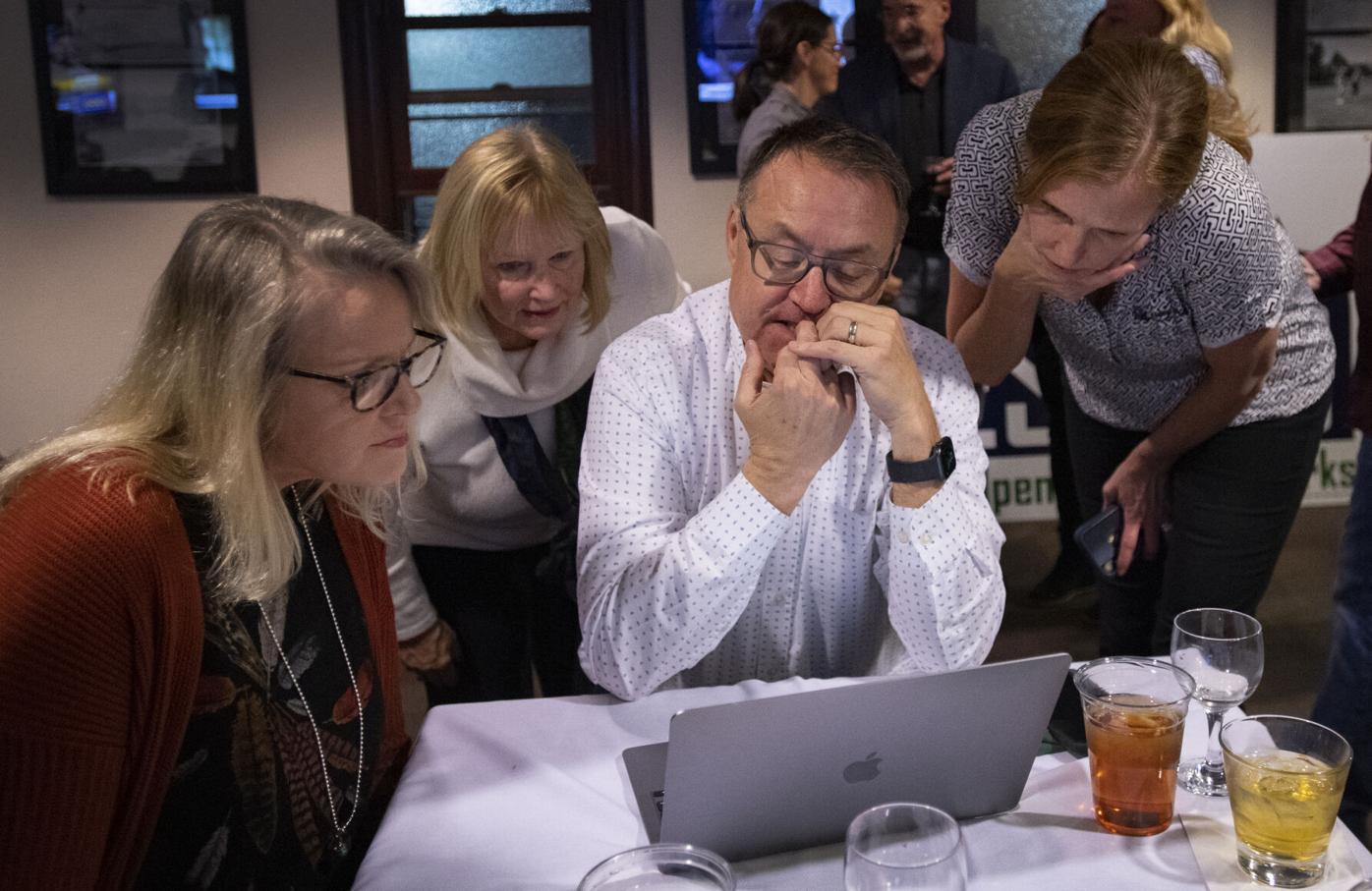 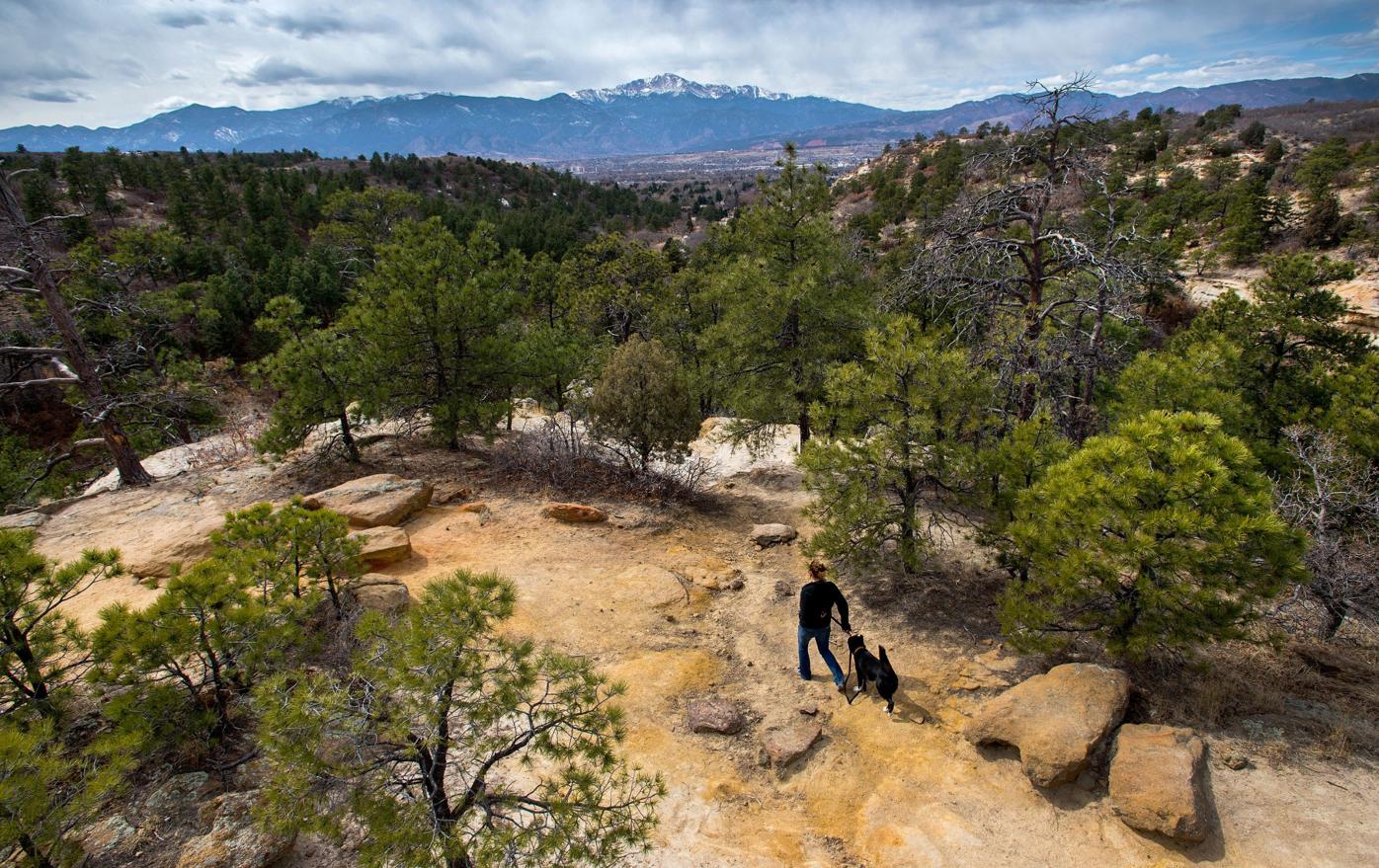 A hiker walks through Palmer Park in Colorado Springs. The city of Colorado Springs asked voters on Tuesday, Nov. 2, 2021 to increase a dedicated sales tax for trails, open space and parks. 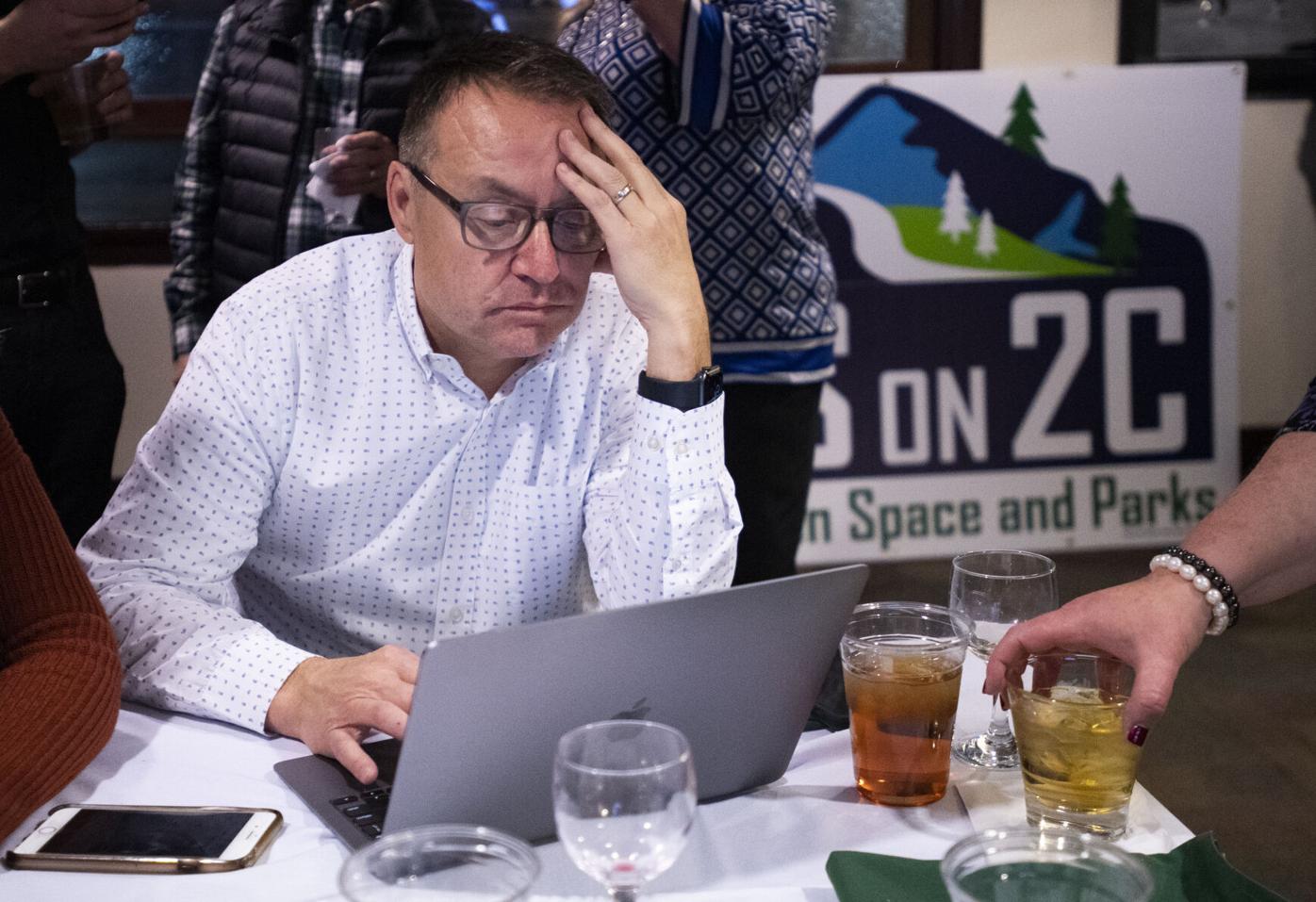 A hiker walks through Palmer Park in Colorado Springs. The city of Colorado Springs asked voters on Tuesday, Nov. 2, 2021 to increase a dedicated sales tax for trails, open space and parks.

Colorado Springs voters downed a measure Tuesday to double a dedicated sales taxes for trails, open space and parks and extend it to 2041.

The question was defeated 54% to 46% in early returns in a blow to supporters, who wanted to see the additional funds develop vacant land into parks and address maintenance needs across the system. Following the failure of the question, the existing tax will stay in place through 2025, giving parks advocates a few years to try again, if necessary for a tax extension or increase.

The question asked voters to boost the taxes from .1% to .2%, or up from about 1 cent to 2 cents on a $10 purchase. The increase is projected to raise an additional $12 million a year, bringing total revenues from the tax up to about $22 million in 2022. The approved tax will boost sales taxes in the city up to 8.3%.

The additional revenue was expected to help the city start tackling $270 million in backlogged projects, such as restrooms in poor condition, a large number of undeveloped parks and unfinished trails. The tax is not expected to meet all the needs.

"I'm very disappointed and concerned about the future of our parks, open space and trails," Councilwoman Nancy Henjum said late Tuesday. "This was important, but we can't give up."

She added, "It certainly raises a question: How have we not really connected with the voters on engaging in decisions that matter, that are really critical to quality of life in this city? This is what really makes a difference in day-to-day life."

The tax would have provided about $1.1 million for administration costs, or about 5% of the total, and $5.6 million in its first year for maintenance, or about 25% of the total tax collections, city spokeswoman Vanessa Zink said. The maintenance money could have helped the parks system make improvements that create savings over time, such as updating irrigation systems, proponents said.

Mayor John Suthers backed the tax — in part because it included a significant increase in funding for maintenance to help care for a parks department that saw record pressures as the pandemic encouraged more people to spend time outside.

Funding from general sales taxes cannot fill that gap because it's needed to pay for other priorities such as police and fire services that need to expand to meet the needs of a growing city.

Opponents said this was not the right time to ask for an increase because of the stress the pandemic has placed on personal budgets. Some said the city should look to other sources such as taxes on hotel rooms and cars to meet the needs that would be largely paid by tourists.

Other opponents worried the tax could erode how much the city would have to spend on open space purchase in the coming years.

Henjum said Tuesday she wasn't sure what the city's next steps will be to fill the gap.

"We haven't had that conversation ... about what to do if this measure didn't pass," she said. "I don't know what we are going to do."

The dedicated trails, open space and parks sales tax was originally passed in 1997 and was focused on preserving open space.

Most recently, the dedicated funding was used to purchase 343 acres of open space in the city's southwest foothills. The $4.2 million purchase of Fisher Canyon will provide access to stunning views and an important connection for a trail that could take hikers from between Blodgett Peak and Cheyenne Mountain.