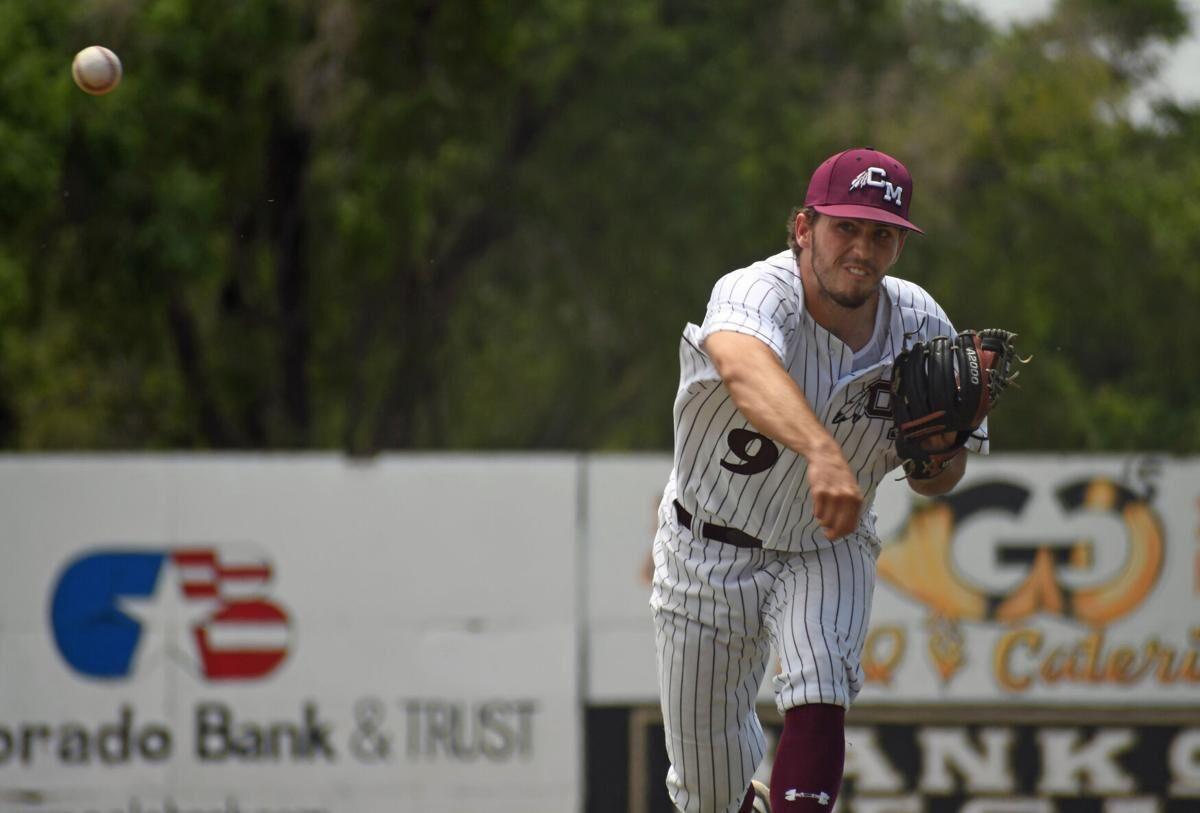 Brad Helton, a recent graduate of Cheyenne Mountain, will play baseball for Metro State next year. 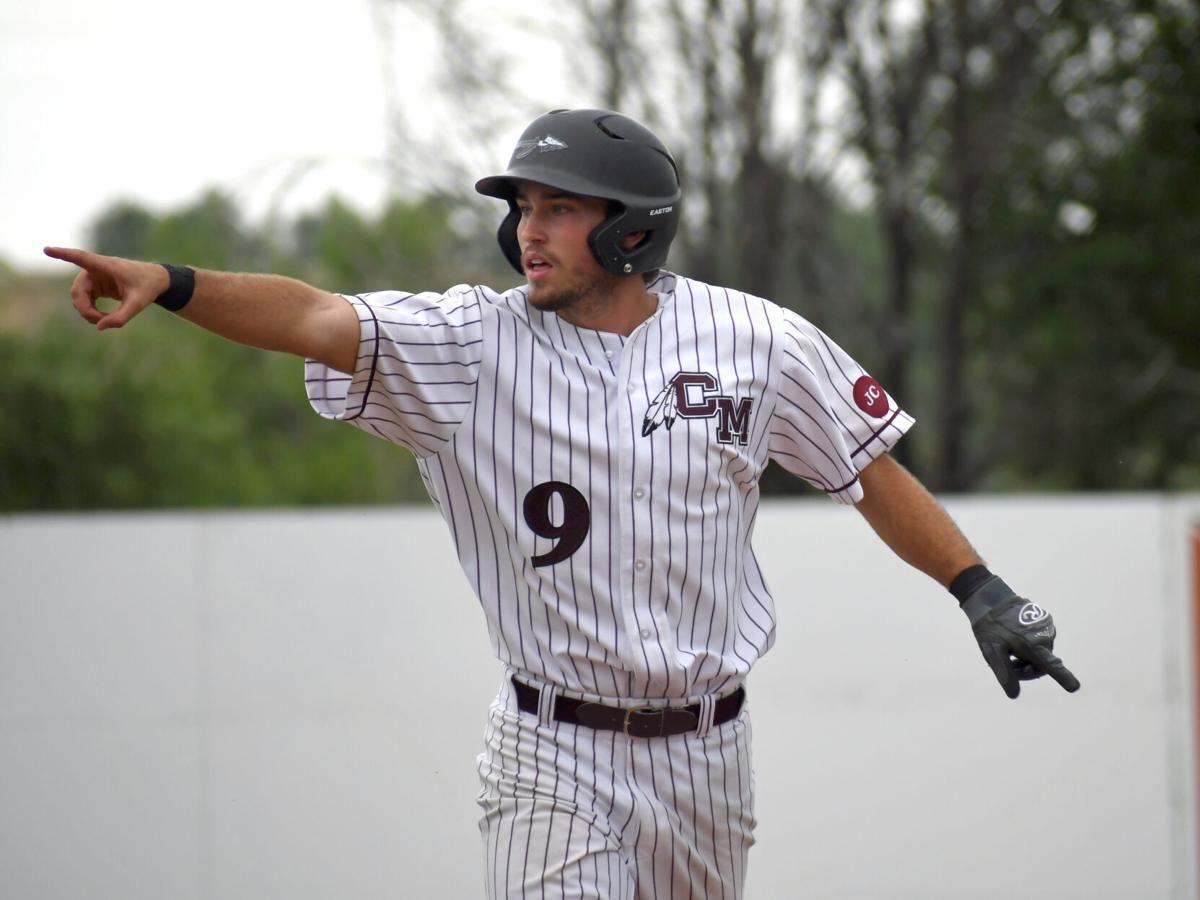 Recent Cheyenne Mountain graduate Brad Helton will play college baseball for Metro State in Denver. He was 9-2 last season as a pitcher.

Brad Helton, a recent graduate of Cheyenne Mountain, will play baseball for Metro State next year.

Recent Cheyenne Mountain graduate Brad Helton will play college baseball for Metro State in Denver. He was 9-2 last season as a pitcher.

The previous record for most letters at the school was 12 by Janae Vander Ploeg.

Helton’s letters came in golf, football, basketball and baseball. He will focus on baseball in college, where he earned a scholarship to Metro State in Denver.

“It will be different, for sure, having to concentrate on just one sport,” Helton said July 14 after a day of fishing in Breckenridge. “I’m excited to see how it goes with just one sport to work on.”

Helton, a pitcher/outfielder, is continuing to refine his baseball skills this summer, picking up spot starts for a college summer league team in Pueblo. He has already enrolled for classes at Metro State and attended orientation there. He will play fall ball for the Roadrunners.

“I’m going to live in an apartment across from the left field fence,” Helton said.

Helton’s high school career was busy on and off the field. He graduated in May with an impressive 4.01 GPA while being a year-round athlete.

Each fall, he was a member of the school’s golf and football teams. A wide receiver on the gridiron, he led the football team in receptions as a junior and senior with 16 and 21, respectively.

A guard on the school’s basketball team in the winter, Helton was second on the team in scoring average last season with 12.9 per game. As a junior, he averaged 8.0 points, ranking fourth.

Helton was the ace pitcher for the school’s baseball team in the spring. He went 9-2, leading the state in wins among all classifications, and posted a miniscule 1.71 ERA in 69.2 innings. The right-hander struck out 101 batters (third-best in the state) while walking just 18.

With Helton helping to lead the way, the Indians finished third in the Class 4A state tournament. They were also third his freshman year and fifth his sophomore season. Neither he or Cheyenne Mountain had a junior season (2020) due to the coronavirus.

“I think we would have been state champs last year,” Helton said. “We had a very good team.”

Helton has good sports genes. His older brother, Bret, is in his seventh professional season. He pitches for Fargo-Moorhead in the Independent American Association.

Brad’s father, Barry, won two Super Bowls rings as a punter for the San Francisco 49ers in the late 1980s. Barry, who prepped at Simla, is in the University of Colorado Athletic Hall of Fame and the Colorado Springs Sports Hall of Fame.