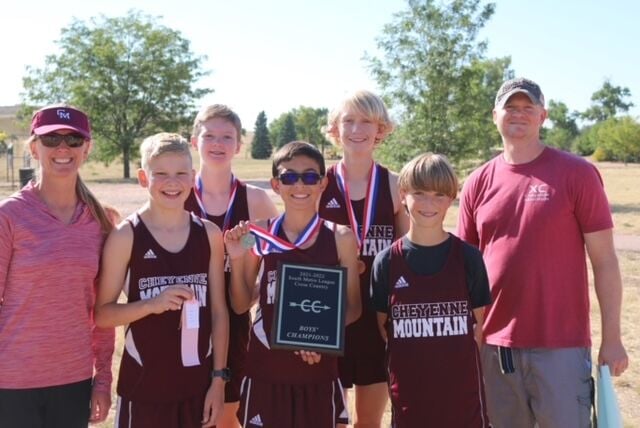 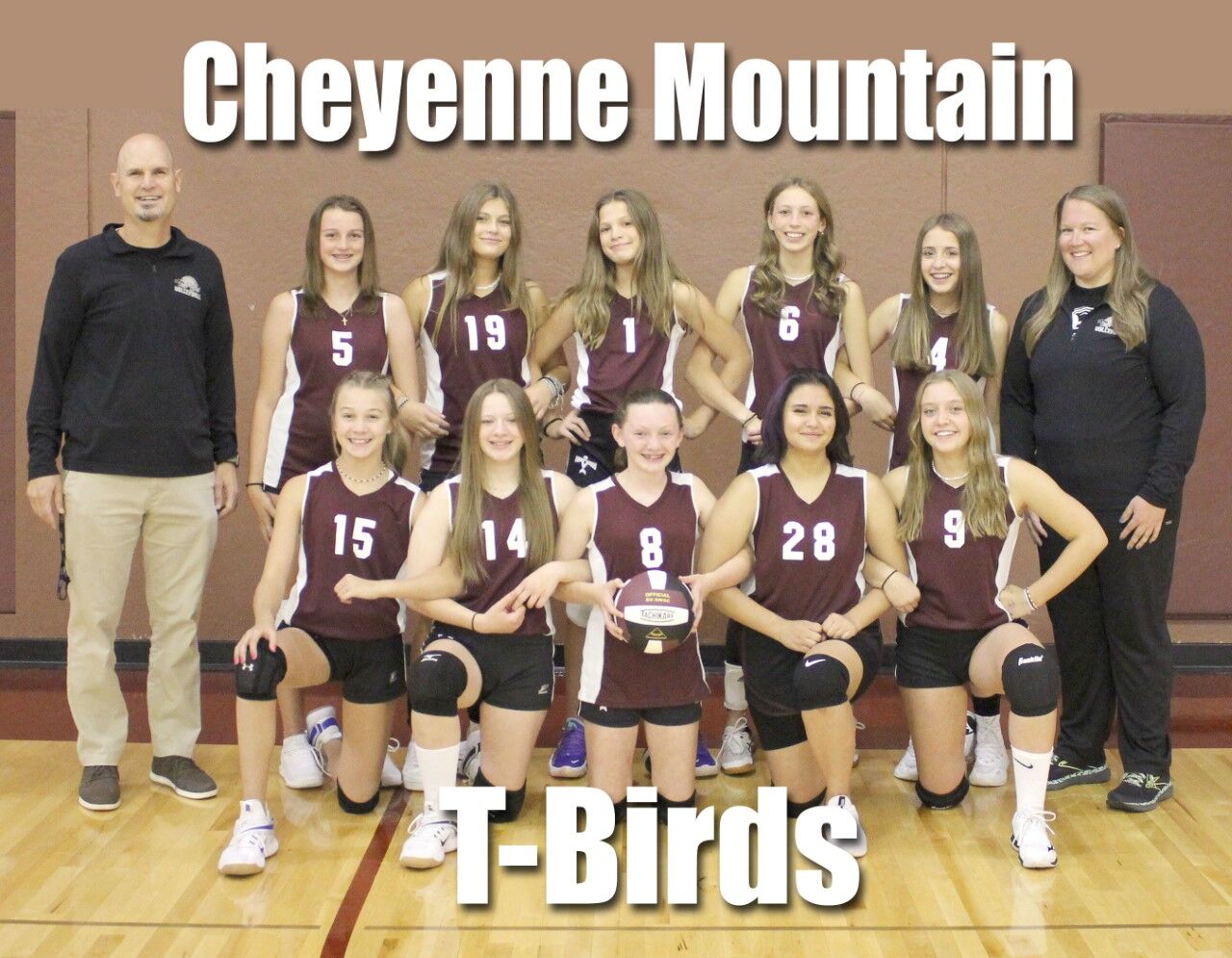 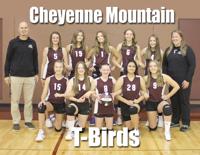 “A pretty fun fall we had!” she said.

Same could be said for the other three teams: football and boys’ and girls’ cross-country. That’s because all four fall sports teams won league titles — a unique accomplishment for Cheyenne Mountain High School’s main feeder program.

“We are proud of how the girls grew as athletes through the entire season to be their best possible team by the end of the year,” Gauthier said. “Not only did they run a better 4-2 rotation by the end of the season, but they continued to fight for points that didn’t look possible.”

Growth and a lot of fight was common among the four junior high teams.

In volleyball, the Thunderbirds fought back after losing the first set of the championship match against Falcon. But Cheyenne Mountain prevailed in the final two sets to win and finish with an 11-1 season.

In cross-country, the Thunderbirds had standout performances. Runners from both teams competed in the state meet last month.

The girls’ team featured 23 runners and all of them improved their time this past season, coach Beth Sedelmyer said. The team won all seven of its meets and Raegan McRae, the Thunderbirds’ top runner, went undefeated and finshed 20th out of 170.

Then there’s football. And this group of eighth-grade Thunderbirds went undefeated in the South Colorado Springs Metro League with a 6-0 record. In the title game, the Cheyenne Mountain issued a 30-28 come-from-behind victory.

“This team will be remembered for the brotherhood they forged in a short time, for their positive attitudes/efforts and for their ‘never quit’ mental toughness and determination,” coach Mike Quadhamer wrote in an email. “Congratulations to these boys and the future of Cheyenne Mountain football!”