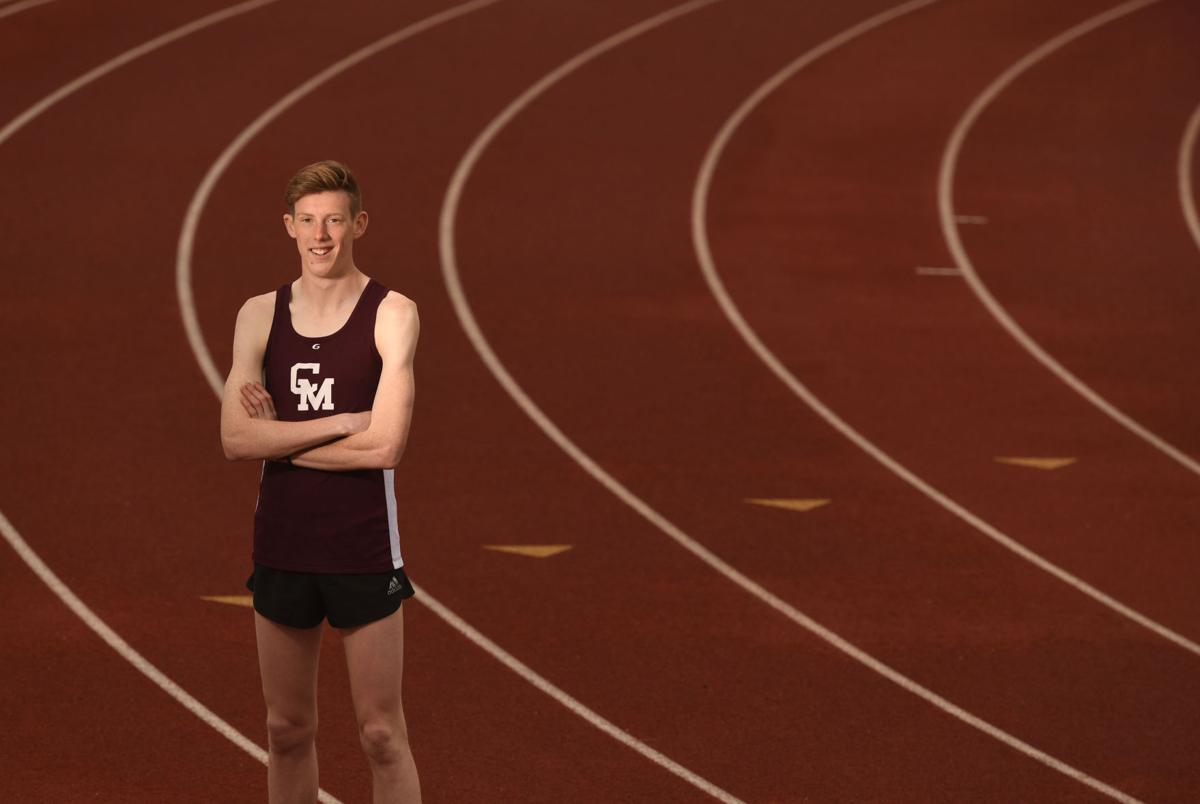 Thomas Staines, pictured here in his Cheyenne Mountain High School uniform, recently signed with one of the world’s biggest middle-distance running groups in the Under Armour-sponsored The District Track Club. 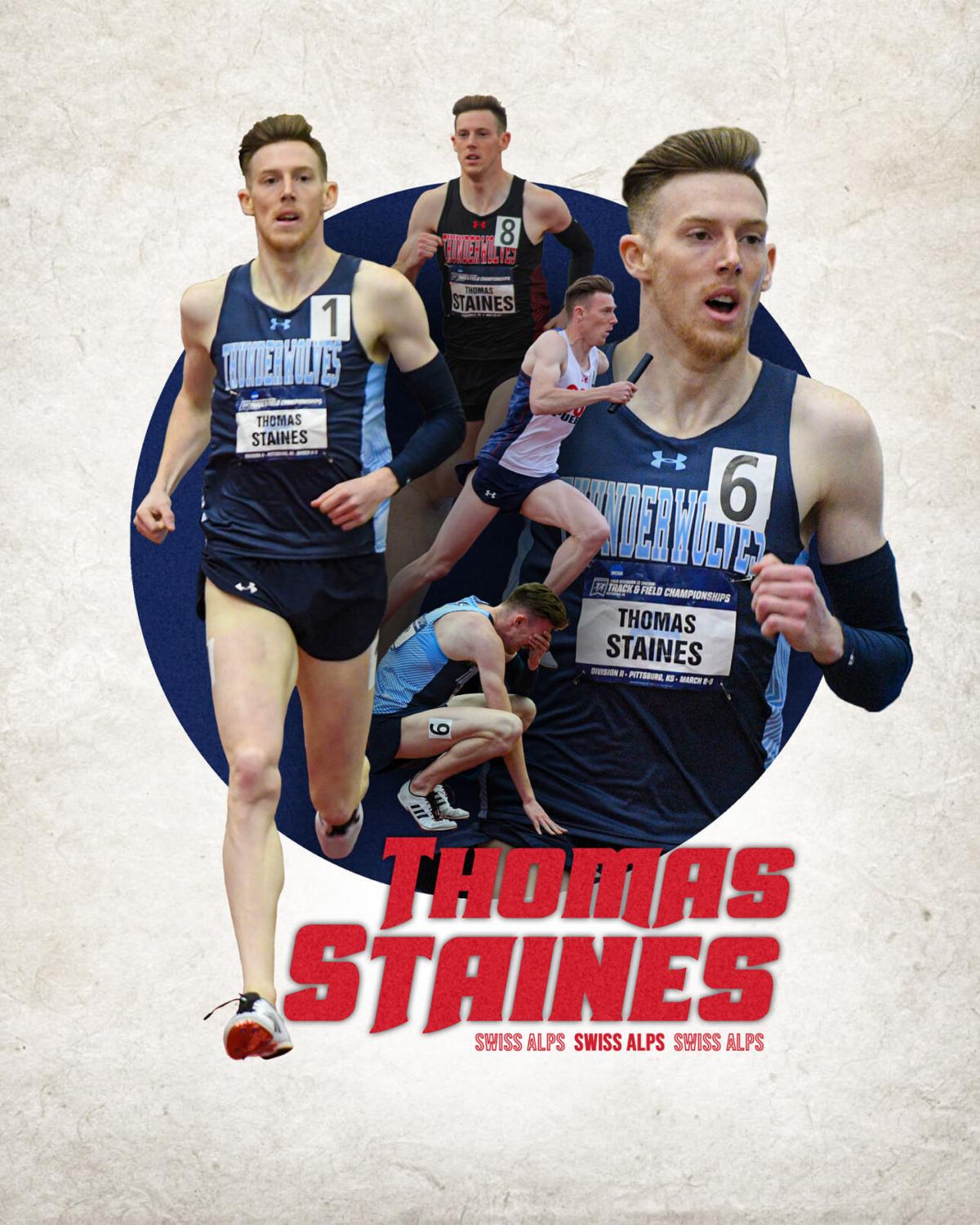 Thomas Staines, pictured here in his Cheyenne Mountain High School uniform, recently signed with one of the world’s biggest middle-distance running groups in the Under Armour-sponsored The District Track Club.

He started out playing soccer at Cheyenne Mountain High School before transitioning to running. But it wasn’t until his senior year that Thomas Staines really took the latter sport seriously.

“This is what I wanted to do,” he said, at that point.

Look at him now. These days, Staines is living the dream in Washington, D.C. as part of The District Track Club, which is sponsored by Under Armour and has produced some of the world’s best middle-distance runners. He officially signed with the club earlier last month.

Staines had always hoped to get to this point in his career but he didn’t expect it to happen this way. The COVID-19 pandemic put his time at CSU-Pueblo — where he was breaking records and winning national titles — on hold, so he decided to look elsewhere.

“I really didn’t want to take the chance to compete,” during the pandemic, he said.

So now, he’s looking to perform on an international stage. The United Kingdom-born runner wants to compete for the British national team one day, but, like many others in his field, the 22-year-old wants to take it one race at a time.

Stains was born in Epson, England, to Gary and Linda Staines. Both parents ran for the British Olympic team and won respective world titles. Ultimately, they decided to move to the U.S. and made an impact on the local running scene by opening Runners Roost in downtown Colorado Springs in 2004.

It wasn’t a complete surprise that Thomas Staines followed in his parents’ footsteps. But he said it wasn’t until his senior year at Cheyenne Mountain, 2016, that he started taking running seriously.

He ran the 800- and 1,600-meter for the Indians, highlighted by beating “a loaded field of runners at Mullen Runners Roost Invitational April 9 (in 2016), including the defending 4A state champion,” his CSU-Pueblo bio reads. He also placed second in the 800 at the 2016 state track and field championships.

Then came his college career.

In a Facebook post, PGS Designs — which is run by former CSU-Pueblo teammate Patrick Scoggins — wrote this: “Recently signing a contract to run professionally for The District Track Club, Thomas Staines will be leaving an unbelievable impact on NCAA Division II Track and Field. Thomas will begin his professional career as a 5-time national champion, having ran the fastest 800-meters recorded on Colorado soil, owning the United Kingdom 600m national record, and so many more accolades and records.”

Staines was hoping to end his college career with more accolades, but then the pandemic hit and canceled last season.

But now, that’s in the past.

He wants to make an impact with his new running teammates, all in hopes of competing on the international stage — just like his parents did at world championships and the 1988 Olympics in Seoul, South Korea.

“This is the biggest step I’ve taken as far as running goes,” he said. “It’s a diverse group from different countries. This is one of the biggest, if not the biggest, mid-distance groups in the world.”