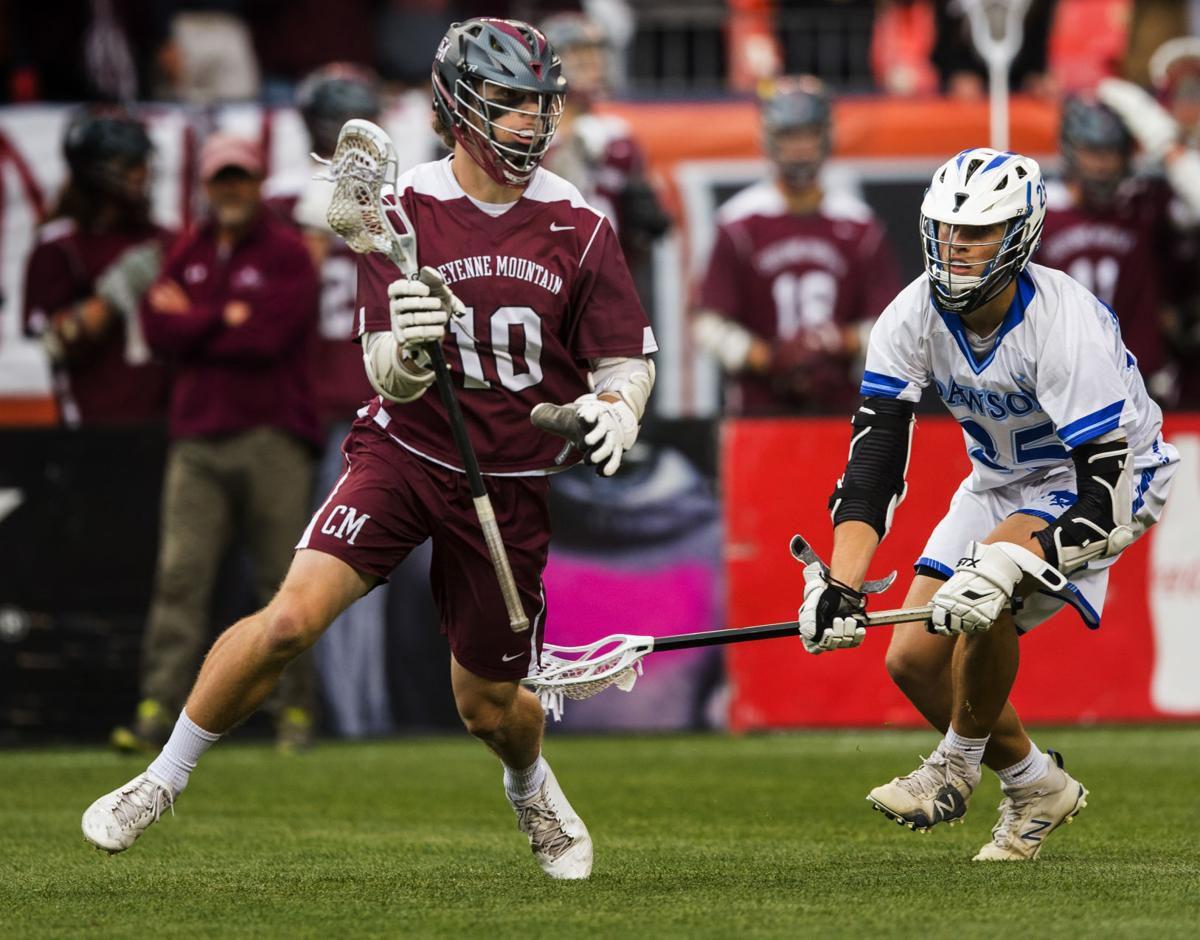 Cheyenne Mountain senior James LaCerte will play for University of Denver next year. He was a four-year letterman for the Indians. 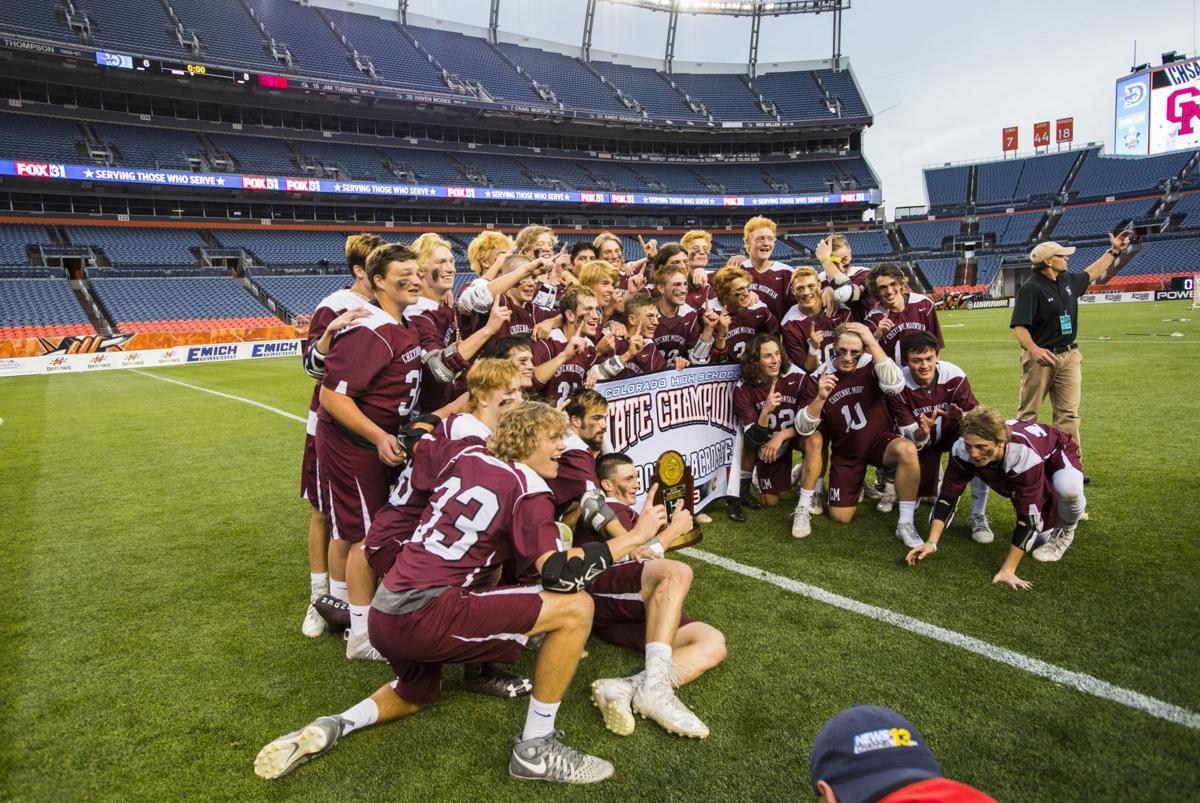 Several players on this year’s Cheyenne Mountain team were on the 2018 squad that won the Class 4A state title.

Cheyenne Mountain senior James LaCerte will play for University of Denver next year. He was a four-year letterman for the Indians.

Several players on this year’s Cheyenne Mountain team were on the 2018 squad that won the Class 4A state title.

The Cheyenne Mountain High School boys’ lacrosse team was riding high after defeating Erie 16-5 in a scrimmage on March 7.

“We were looking good and playing well,” said Indians star senior midfielder James LaCerte. “It was the best we were working as a team as a whole.”

Cheyenne Mountain’s season came to a screeching halt just five days later, however, when CHSAA postponed all spring sports due to the COVID-19 pandemic. On April 21, CHSSA canceled the season.

“We had something really special here,” said Indians coach Mike Paige. “We understand why, but it’s still disappointing.”

Paige’s team, perhaps more than any other lacrosse team in the state, was on a grand mission of redemption. On May 20, 2019, they played Golden in the Class 4A state championship game and led the Demons 8-6 heading into the fourth period. The score was tied 9-9 at the end of regulation, and then Golden scored in overtime to claim a 10-9 win.

The Indians finished last spring with a 16-3 record.

Cheyenne Mountain was trying to repeat as state champs. The team won the 2018 title with an 8-6 victory over Alexander Dawson – the first lacrosse title in school history.

“I think our team this year would squeak out a win against our ‘18 team, and it would be close against our ’19 team,” said LaCerte, a co-caption who will play for University of Denver next year.

The usually pragmatic Paige was very optimistic about what this year’s team could do. He carried 27 players on his varsity roster, 10 of them seniors. Four freshmen scored against Erie.

“We’ve built a program primarily on the character of what young men look like,” Paige said. “The last practice we had before the season was suspended was about overcoming adversity. We prepared all preseason with the purpose of redeeming ourselves after last year. We walked away from that title game saying we have something really special here.”

Beyond the practices and games, Paige gave his seniors the role of leadership.

“We’re all missing the connections that we’ve made the last four years,” said Indians senior goalie and co-captain Liam Hybl. “A lot of us are missing playing the game we love with the people we love.

“We all realize (COVID-19) is bigger than ourselves. We take a lot of things for granted every day. Lacrosse was one of them.”

Indians senior midfielder Kyle Elligott said he misses the Saturday morning team breakfasts at Omelets Etc. “We would head over there following a tough practice,” Elligott said. “Just the players. No coaches. It was tremendous team bonding time. I’m looking forward to the day we can all do that again.”

The Indians’ team goal was to win a state title. They also had some individual goals. LaCerte was hoping to reach 100 career goals. He scored 77 through three varsity seasons. Other players were hoping to showcase their skills to hopefully impress college coaches and get the chance to play at the next level.

The Indians hope to play in a summer league that could look similar to a modified regular season. They will know more in the coming days.

“I hope things work out for us to play,” Paige said. “These guys deserve it.”