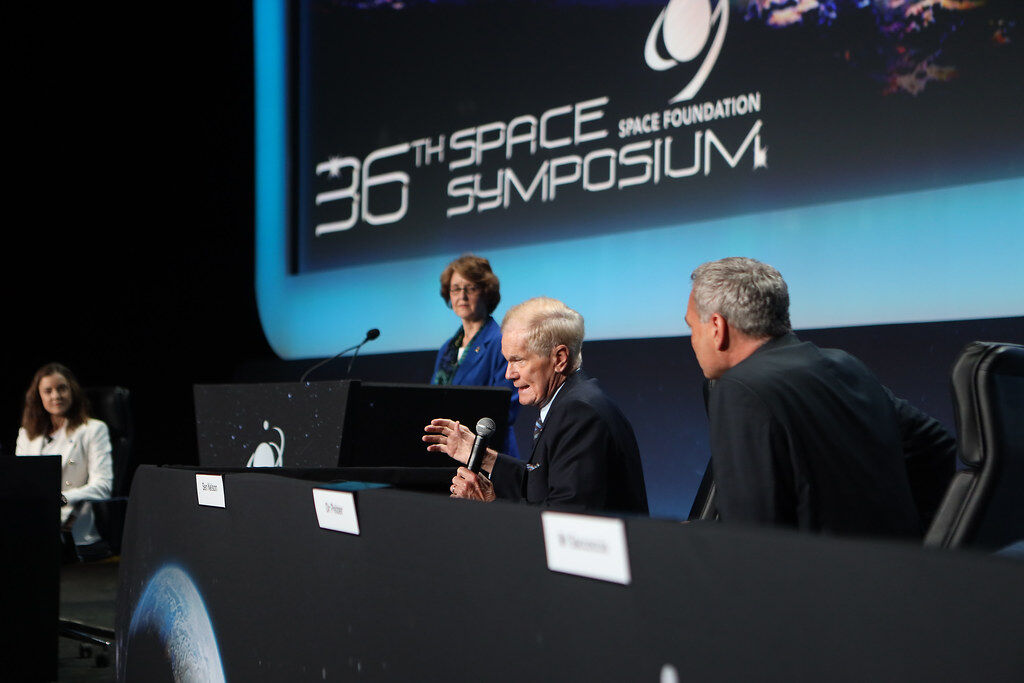 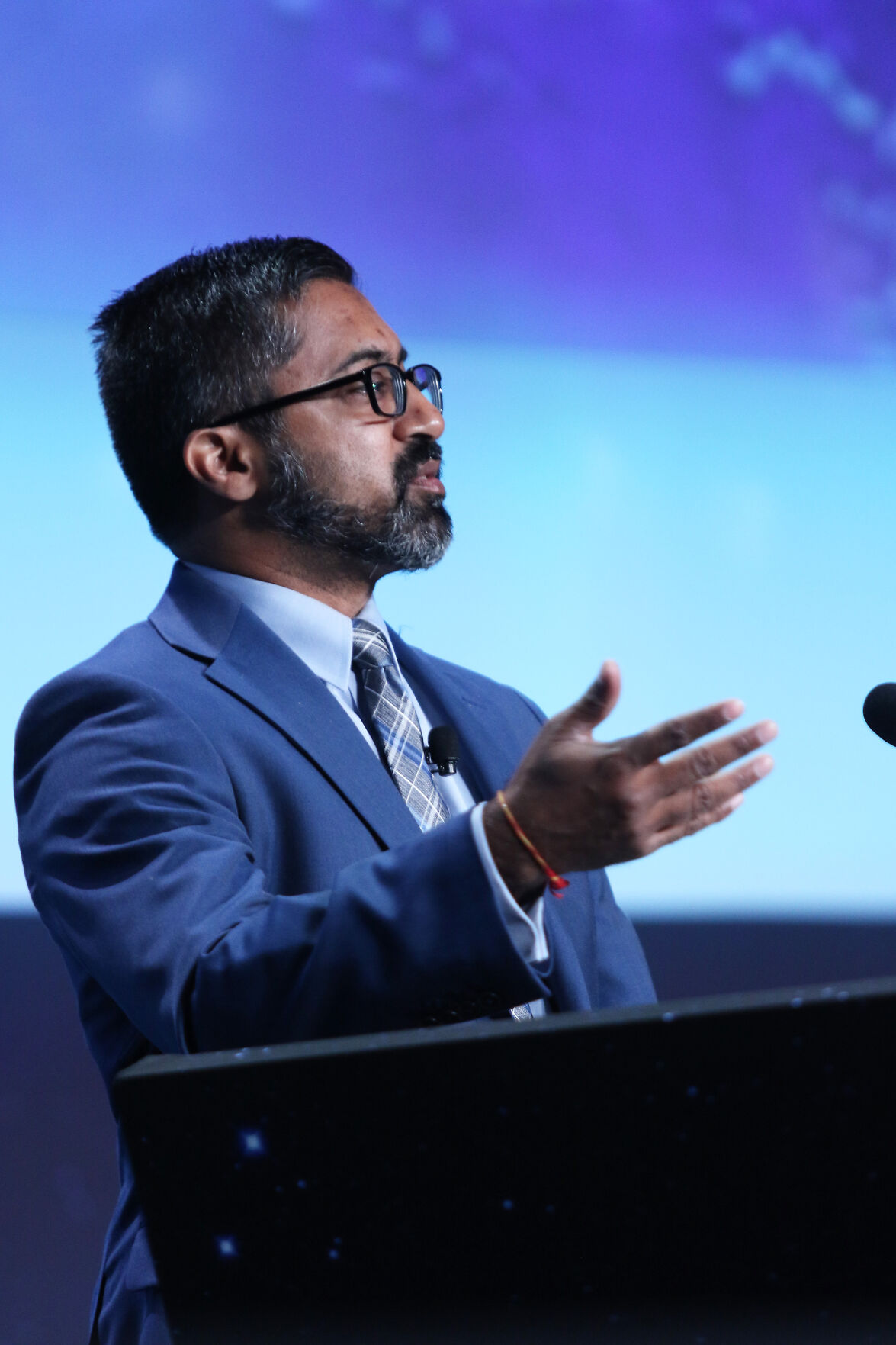 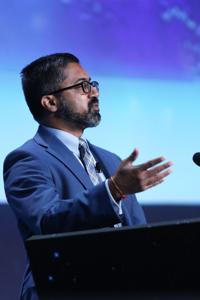 The Space Symposium, the four-day convention held this week in Colorado Springs that brought together the foremost leaders of space defense, industry and research, was a testament to the speed with which human involvement in space is accelerating.

But as technology advances, some policy experts hope to see sustainable and ethical behavior in space that matches technology's pace.

The space industry benefits humanity from research into climate change to the development of cancer drugs. With accessibility to space rapidly expanding, however, world leaders say they see a need to regulate human behavior beyond the reaches of our atmosphere.

A panel featuring the heads of global space agencies, and a speech from Chirag Parikh, the executive secretary for the National Space Council, addressed the future of ethical behavior in space at the symposium Wednesday, which took place at The Broadmoor hotel on Colorado Springs' southwest side.

"We must be committed about space not just for the sake of space," Parikh said. "But for the value of the citizen."

Panelists such as Giorgio Saccoccia, president of the Italian Space Agency, Dr. Josef Aschbacher, director of the European Space Agency, and NASA Administrator Bill Nelson, the former U.S. senator and representative, also expressed the need for regulations to promote sustainable practices and safety in space.

Ayn Su Woodward, a space law and policy advisor for the Global Space Exchange, a hub that shares information about organizations, people and products in the space industry in order to break down barriers, said beyond institutional and government guidance, incentives for industry also will be necessary to protect space and humanity.

And the stakes are high if we don't do enough to ensure boundaries in space, Woodward said.

"I think you could have a very dangerous repetition of colonialism where you have certain super wealthy, well resourced countries expanding their power to the detriment of other communities who don't have such a grand military and solid economy," Woodward said.

That's why Mikaela Dobbin, a master's student at the University of Colorado at Boulder studying astrodynamics and satellite navigation, helped create an ethics-based course for undergraduate students in her field.

Dobbin wanted to help send more students into the workforce who were ethically aware in order to elevate the industry as a whole.

"We found it was a really good opportunity to introduce some difficult ethics topics that aren't necessarily brought up in our day-to-day aerospace lives," Dobbin said.

Private companies such as Houston-based Nanoracks, which helps provide access to space by launching research payloads into low-orbit and small satellites to the International Space Station, already are trying to work toward sustainable efforts in space.

Nanoracks developed a hardware kit that can attach to space debris — allowing it to be moved and reused as infrastructure in orbit, said Alexandra Coultrup, a recent master's graduate who works on the project for the company.

"The majority of the people in the space industry are doing what we're doing because we believe we can make the world a better place," Coultrup said.

Another aerospace company has picked Colorado to land its headquarters.