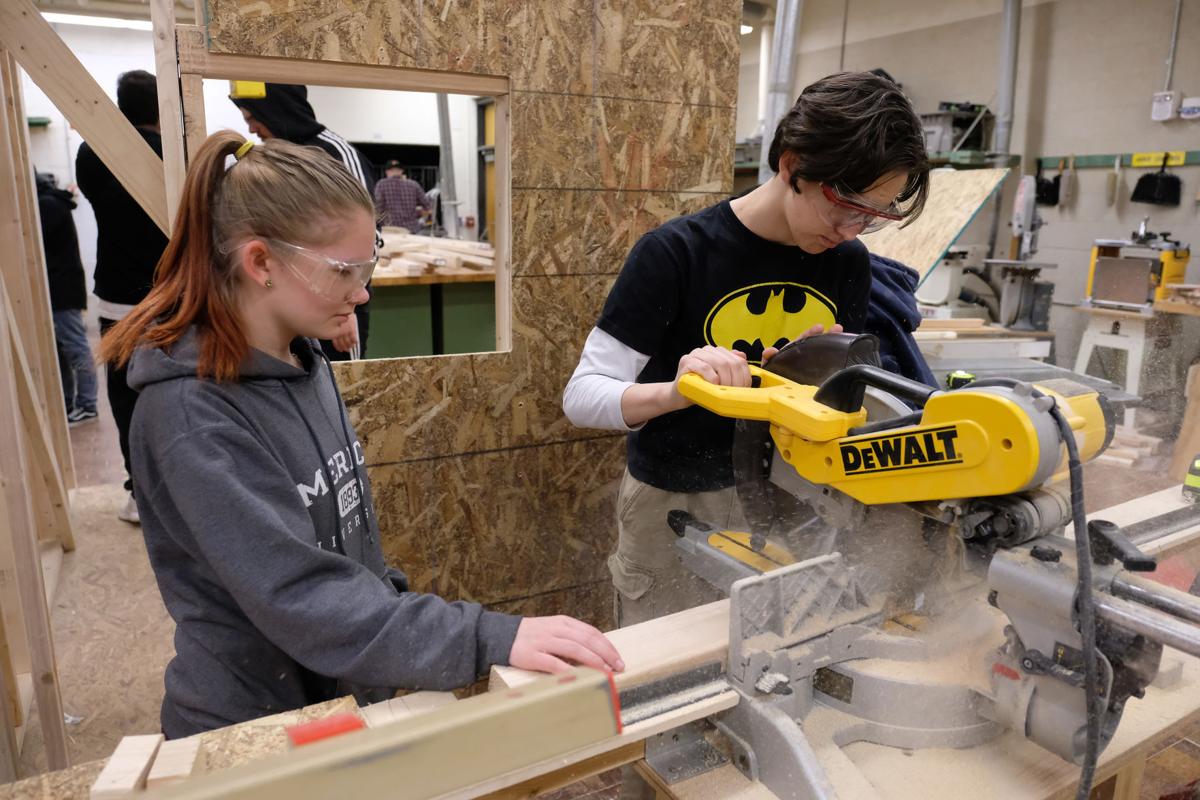 Students in the Careers in Construction program at Coronado High School. 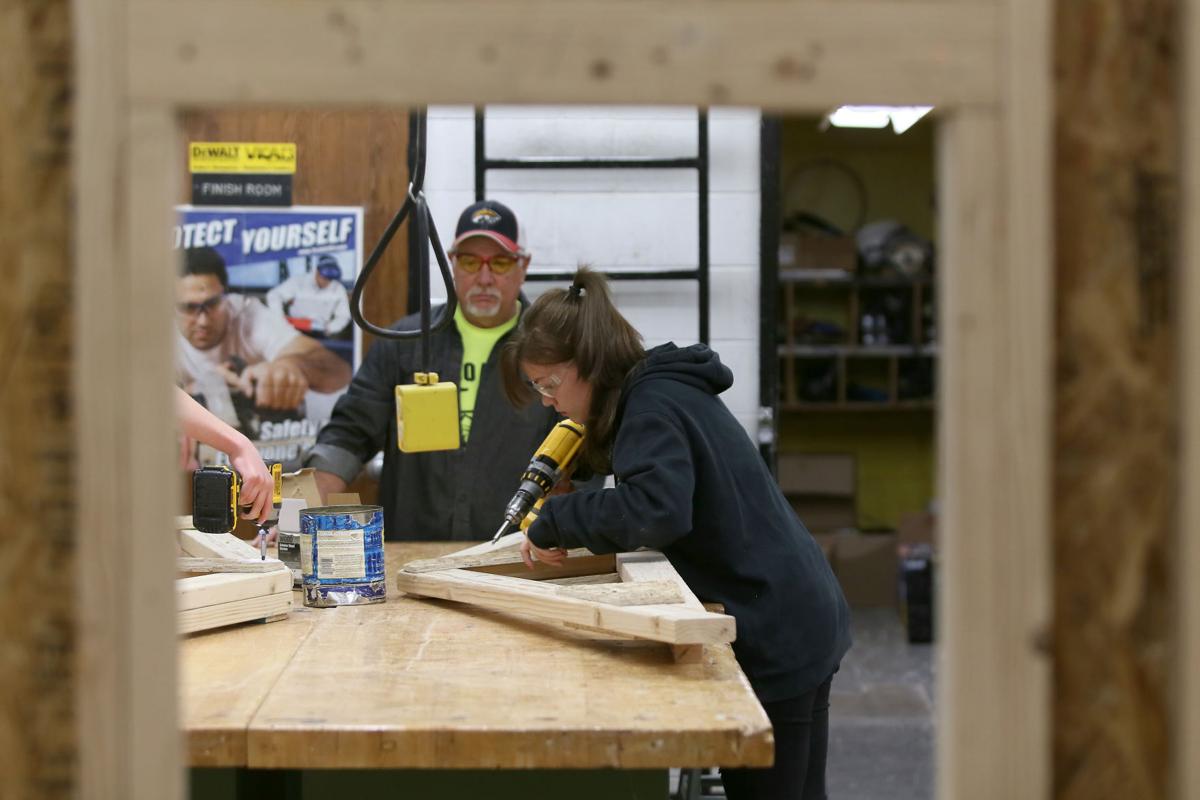 About 20% of the students in the Careers in Construction program are female.

Students in the Careers in Construction program at Coronado High School.

About 20% of the students in the Careers in Construction program are female.

In high school, nobody discussed the trades as a career, Persephone Parker says.

"They're always pushing you to college," says Parker, who makes up the daughter part of Father Daughter Plumbing and Drain Service in Colorado Springs.

Colorado Springs woman teams up with dad in plumbing business

One purpose of the Housing & Building Association of Colorado Springs' Careers in Construction program is to highlight a different path. The program, which began in 2015, provides pre-apprenticeship training for ninth- through 12th-grade students; the program encompasses eight school districts and 12 high schools in El Paso County and has expanded to the Denver area.

"We have an obligation to give kids choices, and we haven't done a very good job at that," says Vantage Homes founder George Hess, who helped start Careers in Construction. College is a great option, he says — but not the only one.

And that applies to boys and girls. "Fifty years ago, it (construction) was really pretty much a man's world, and I don't see it being that way today," Hess says. Over his decades in the industry, he has seen more and more women enter the field, both as skilled labor and in managerial and other positions.

About 20% of the students in the Careers in Construction program are female. According to a report on women in construction by BigRentz, an online equipment rental network, women make up 10.3% of the industry's workforce; the study cites U.S. Bureau of Labor Statistics numbers. The majority of those women are in sales and office jobs; when it comes to hands-on labor, there is only one woman for every 100 employees in the field. The report cites many factors, from "unconscious gender bias to the lack of adequate training to overall perceptions of women working in construction."

The National Association of Women in Construction was founded in 1953, its core mission "to strengthen and amplify the success of women in the construction industry." Valerie Bates, president of the association's Pikes Peak chapter, believes more women are seeing construction as a viable career path.

"We are getting a lot of young women joining our organization here," says Bates, who is also purchasing manager for Jayden Homes, a custom homebuilder. "I love seeing it."

Education is part of the chapter's mission, with seminars on such subjects as blueprint reading, estimating and bonding.

"We are really trying to get the word out, we do need young blood in our trades," Bates says. And the chapter reaches out to all ages, beginning with the annual Block Kids, a Lego-building competition for kindergarten through grade six. Another event, a career day supported by the chapter and put on by the nonprofit Southern Colorado Construction Career Days Foundation, is an "awesome day," Bates says, that draws hundreds of high school students to get some hands-on experience and learn about the various jobs available in construction. Typically held in the fall, this year's event has been scrapped due to the COVID-19 pandemic.

"We're showing women you can do this," Bates says. She knows of women working on building the new Summit House atop Pikes Peak, of a woman who was in charge of a local hospital expansion project, of women who are roofers and in other trades.

"There are women in every role out there," Bates says.

Pikes Peak chapter of the National Association of Women in Construction: http://nawic356.org/

As a jeweler in downtown Colorado Springs for nearly four decades, Russ Wiley has worked to provide couples that one-of-a-kind piece of jewelry, that perfect symbol of love.

Now, as a sports and wildlife photographer, he's in pursuit of the perfect shot.