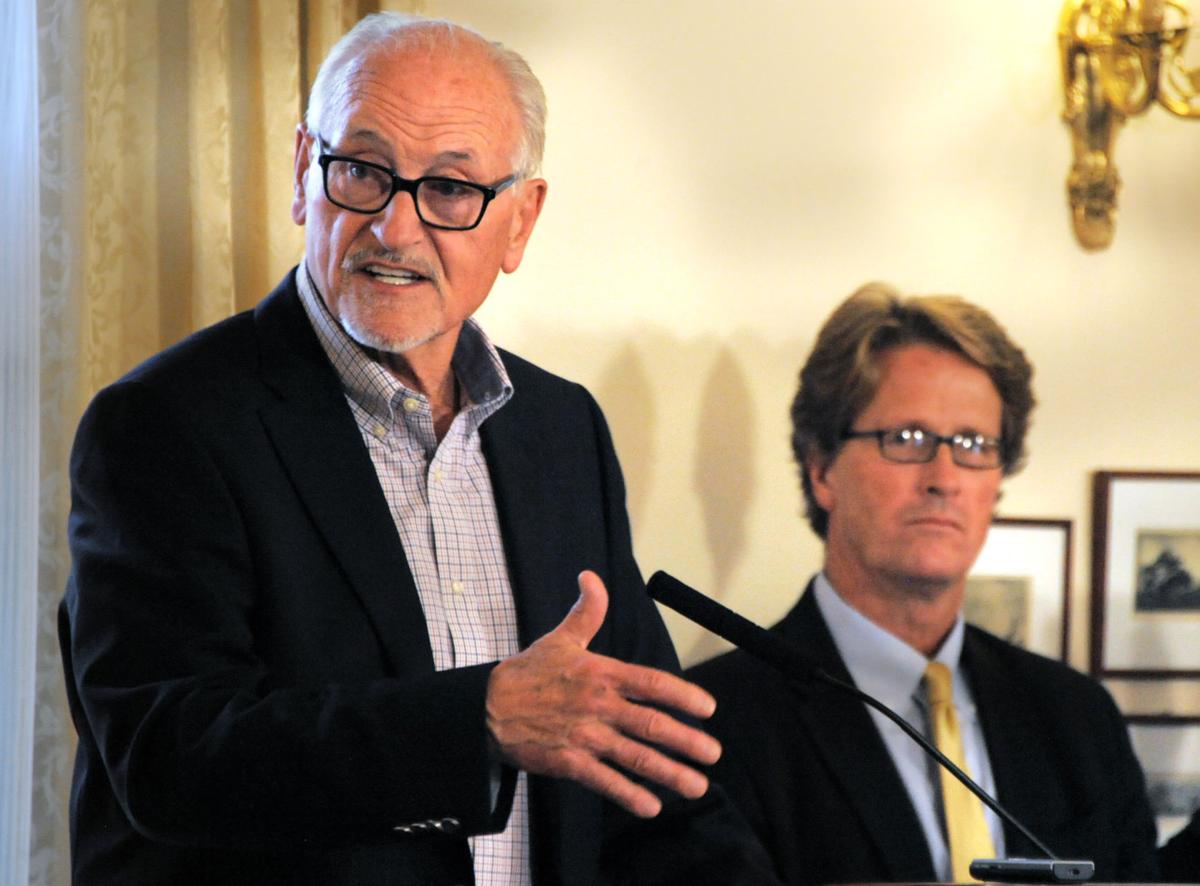 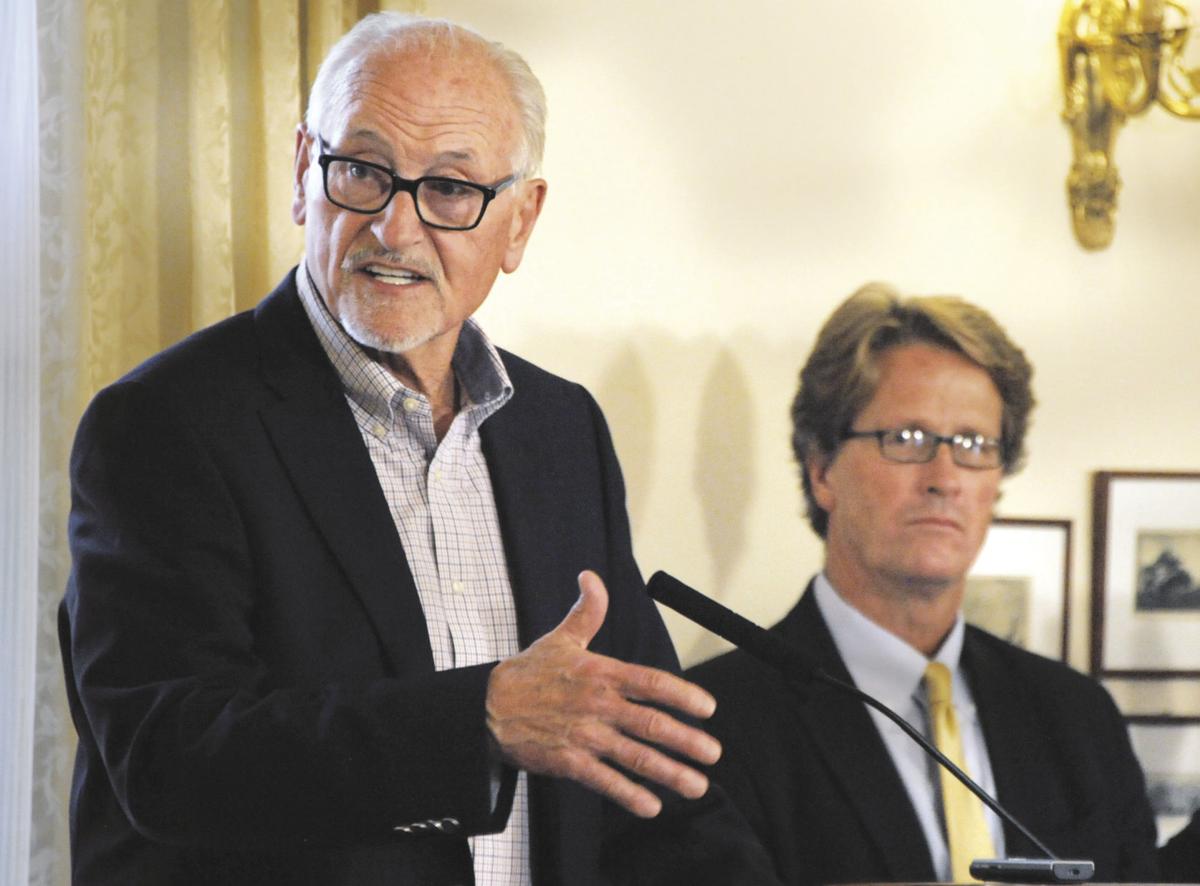 The team's creativity, ability to work together and to stay within budget will be crucial to the museum's success and the enhancement of the southwest downtown area where it will be built, said Dick Celeste, president of the nonprofit museum's board and former Colorado College president.

The museum is part of the $250.6 million City for Champions tourism initiative - four projects proposed by civic and business leaders designed to attract visitors to town and pump millions into the economy.

During a news conference Monday, Celeste said the museum's board had chosen:

- Diller, Scofidio + Renfro as design architect. The New York-based studio's design and redevelopment projects include the Lincoln Center for the Performing Arts in New York; Boston's Institute of Contemporary Art; and work in Brazil, Switzerland and Moscow.

- G.E. Johnson Construction Co. of Colorado Springs as general contractor. The 47-year-old firm has built hundreds of offices, government buildings, hospitals and hotels throughout the Rocky Mountain West. It was the contractor on the Springs-based U.S. Olympic Committee's headquarters building downtown.

- Gallagher & Associates of Washington, D.C., as exhibit designer. Its work includes the White House Visitor Center and the National Museum of World War II Aviation at the Colorado Springs Airport.

- Pacific Studio of Portland, Ore., as exhibit fabricator. Its projects include the International Spy Museum and Seattle's Museum of History.

Olympic Museum officials had advertised for proposals locally and nationally, and assembled a selection committee of architects, engineers, development experts and others, Celeste said. As many as five candidates were interviewed in each design and construction team category - a "highly competitive" process, he said.

Some members of the local design community were critical weeks ago that museum officials appeared headed toward choosing an out-of-town design architect. While saying he wasn't denigrating the work of local firms, Celeste said some area architects didn't submit proposals.

The museum is intended to showcase the Olympic and Paralympic movements through exhibits and artifacts; the museum board in July announced a 30-year deal with the USOC to display items. As envisioned, the museum would include a hall of fame, a theater, a 20,000-square-foot exhibit hall and retail space.

Celeste said museum officials are targeting an opening by Christmas 2017 - no later than the Winter Games scheduled for February 2018 in South Korea.

Despite early renderings shown by City for Champions backers, the museum's design is now a blank slate, said Liz Diller, a founding member of Diller, Scofidio + Renfro. She hopes the firm will have images to show the public by mid-2015.

The museum's $60 million design and construction cost will be funded by public and private sources; Celeste also wants another $10 million endowment for its operation.

The museum also is scheduled to receive $19.4 million in state sales tax revenue as part of $120.5 million over 30 years that the Colorado Economic Development Commission earmarked last year for City for Champions.