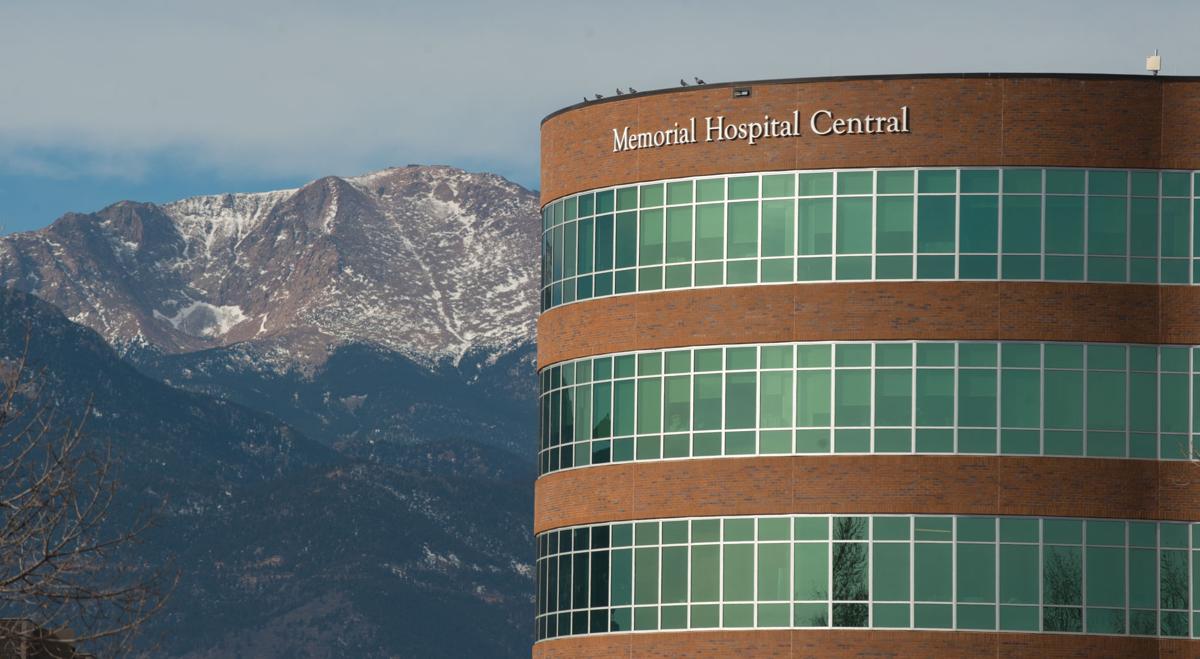 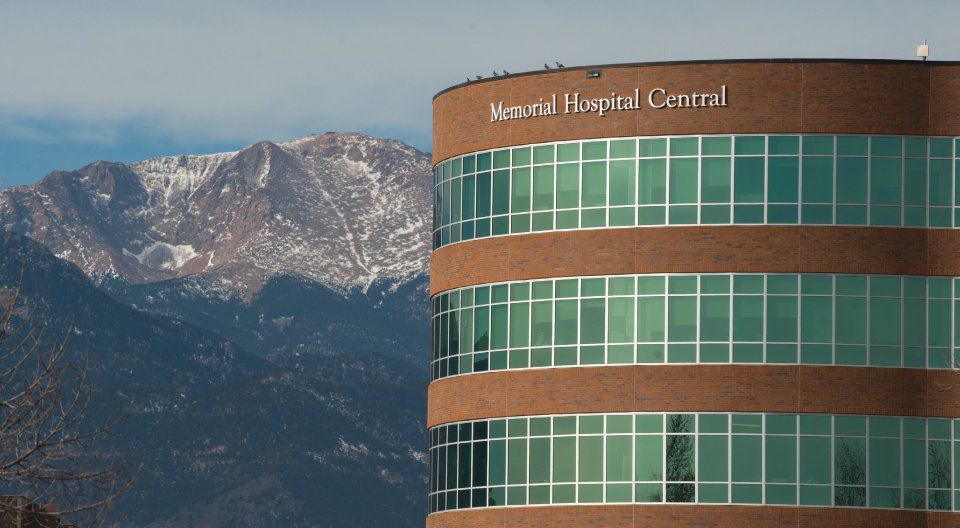 The hospital's move caps nearly five years of work seeking a Level I trauma center, which only three other Colorado hospitals have. It also makes good on a promise by UCHealth leaders in 2012 to create the first such center in Colorado Springs, as part of the hospital system's lease of city-owned Memorial Hospital.

The designation, announced by hospital officials Tuesday, means fewer southern Colorado patients will have to fly over Colorado Springs on their way to the Denver area for trauma care, and more Pikes Peak region patients can avoid being transferred north.

"It means we have the capability to care for the most serious of injuries," said Joel Yuhas, hospital president and CEO. "Today, those who have sustained the most critical trauma can receive their care right here, close to their homes and their families at Memorial Central.

"This designation is not just an accolade for the hospital. It's a win for everyone in the Pikes Peak region and all across southern Colorado."

Memorial Hospital Central, which has the busiest emergency room in the state, has been offering top-level trauma care while working toward the designation, hospital officials say.

"It's a huge endeavor," Schroeppel said.

The hospital plans to seek patients from "as far as a helicopter could fly," he said. Already, its doctors care for patients from Kansas, New Mexico and many southern Colorado communities, such as Pagosa Springs and Alamosa.

Memorial is the first hospital since 2002 to receive the Level 1 designation from the Colorado Department of Public Health and Environment. The agency notified Yuhas of the decision Monday.

Penrose-St. Francis Health Services leaders also have sought the top-tier designation for Penrose Hospital, which remains a Level II facility in the eyes of the state health department.

Few differences exist between the top two trauma levels in terms of the care provided.

Top-tier centers, for example, can attach blood vessels at the microscopic level - an important skill for dealing with severed fingers. But second-tier facilities can perform most other procedures.

The biggest contrasts can be found in research and training at Level I facilities, which must present peer-reviewed research articles in a medical journal every three years. They also must provide certain residency or fellowship trainings.

In addition, Level I facilities must care for at least 320 patients every year that hit a certain benchmark for the severity of their injuries. That qualification has slowed Penrose Hospital's bid.

It received a top-level designation from the American College of Surgeons in December, though that organization's standards are lower than those of the state health department.

Memorial Hospital's move comes as it beefs up its pediatric unit, as well as care for stroke and brain aneurysm patients.

The American College of Surgeons upgraded the facility to a Level II pediatric center earlier this year. And another entity, DNV GL Healthcare, recognized the hospital as a Comprehensive Stroke Center, meaning it can provide advanced, around-the-clock stroke care every day of the year.