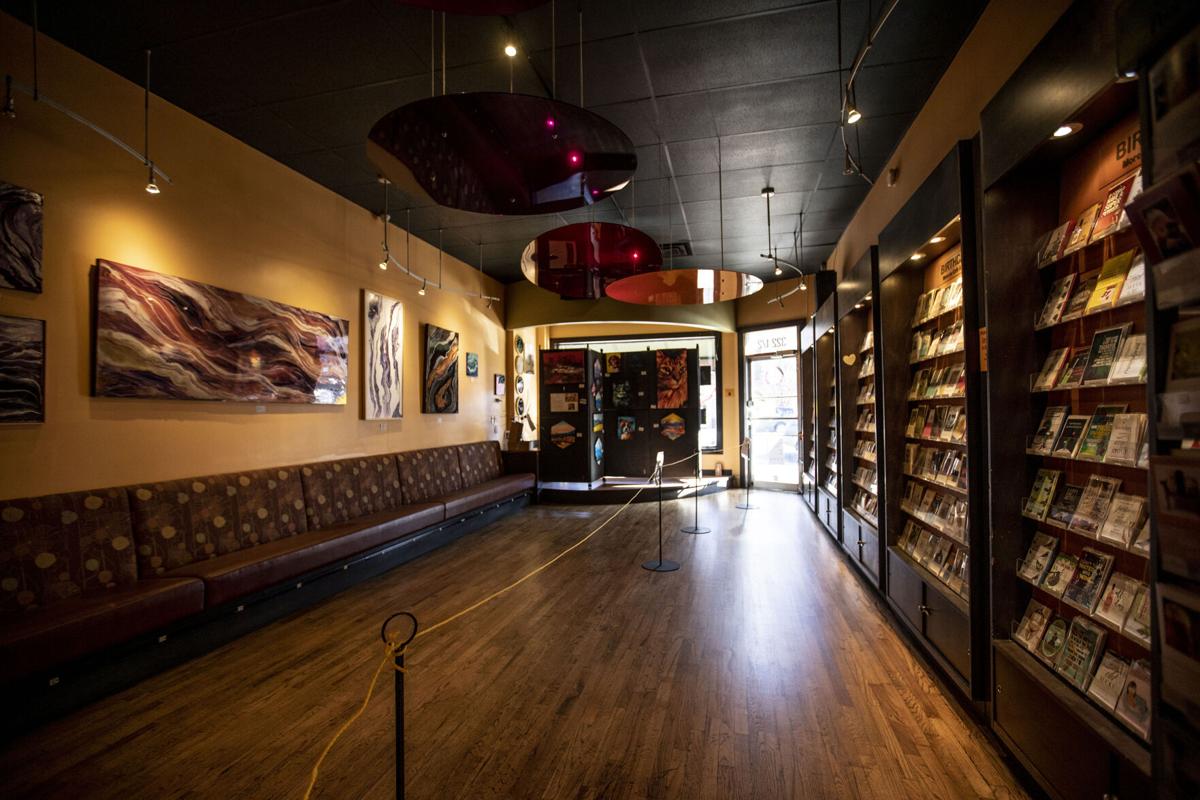 Poor Richard's Restaurant has not reopened since it closed more than six months ago in early July on North Tejon Street in downtown Colorado Springs pictured on Monday, Jan 25, 2021.(Chancey Bush/ The Gazette) 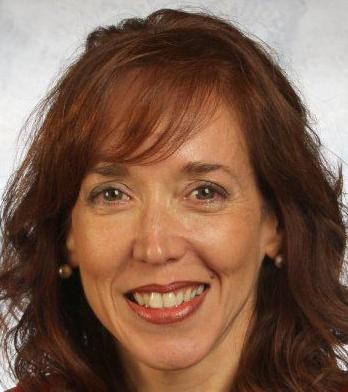 While the local economy is recovering faster than the rest of the nation, Tatiana Bailey, director of the UCCS Economic Forum, said business closures and other disruptions will make it difficult to return to the near-record low unemployment rate that was reached just before the pandemic triggered a statewide stay-at-home order. She made the comments during a virtual presentation to the Apartment Association of Southern Colorado.

Bailey forecasts that El Paso County’s unemployment rate will average more than 6% this year, or nearly double the 3.3% rate in 2019 before the pandemic inflated last year’s average to more than 7%. The hotel and restaurant industries are a long way from rehiring the employees laid off during the pandemic, and some restaurants and retailers have closed permanently, she said.

Strong growth in the business and professional sector, which includes the software industry and many military contractors, will help fuel the stronger economic rebound in Colorado Springs, Bailey said. That sector lost the lowest percentage of jobs during the pandemic, recovered them within a month or so and continued to add workers faster than any other sector for the rest of the year.

“That is why I am bullish on Colorado Springs. That sector is growing in its contribution both to employment and economic growth. It bodes well for the future,” Bailey said.

“While we are doing better than most, we still have a long way to go. I am expecting the job market to improve this summer when the economy opens up, but it will take a while to return to pre-pandemic levels, probably sometime in 2022.”

Bailey remains most concerned about the long-term unemployed — those who have been without a job for more than six months and make up 40% of the people who are out of work. Those people likely didn’t have a lot of savings before the pandemic and probably have fallen behind on rent, credit card payments and other debt. Until they return to work, she said, there isn’t much chance they will catch up.

At the same time, rent and home prices in Colorado Springs are surging. Bailey forecasts that the average apartment rent, near record levels, will jump another 6.4% this year to nearly $1,350. And she projects the median home price will surge more than 15% to more than $425,000. Despite recent increases, wages haven’t come close to keeping up, she said.

Colorado Springs ahead of nation in recover from pandemic

The Colorado Springs economy has recovered more quickly than the rest of the nation from the COVID-19 pandemic, but still has a long way to go before it recovers all jobs lost from the virus, newly released data show.

The local economy recovered in the third quarter nearly 69% of the more than 23,000 jobs lost in the previous quarter, but overall payroll employment still remains down 8,800 jobs from a year earlier, according to quarterly data from the Colorado Department of Labor and Employment and the U.S. Bureau of Labor Statistics. The data comes from unemployment insurance reports most employers must file and is more reliable than the federal agency's monthly estimates that come from surveys of businesses.

Nearly 10,000 of the 23,000 job losses in the second quarter were in the hotel and restaurant industries, which recovered two-thirds of those jobs in the following quarter, the latest data available. Employment in the two industries remains down by 5,000 jobs from a year earlier. The health care and education sectors also combined to shed more than 5,500 jobs — health care has recovered nearly 90% of the jobs lost, but education continues to cut employment. The retail industry added back 500 more jobs than it lost in second quarter but remains down nearly 400 jobs from a year earlier.

The business and professional services sector, which includes the software industry and many defense contractors, remains the healthiest part of the local job market. The sector lost just 210 jobs in the second quarter before adding 649 jobs in the third quarter to employ nearly 1,400 more people than a year earlier, an increase of more than 5%. The other services sector — which includes barbers, massage therapists and other personal services providers — has been the slowest to recover, bringing back just 600 or more than 1,500 jobs lost in the second quarter.

Wage growth surged during the third quarter, jumping 6.4% from a year ago to an average weekly wage of $1,065. That follows an 8.7% year-over-year gain in the second quarter, the biggest quarterly increase in records that begin in 2000. The finance; arts, entertainment and recreation, retail and management sectors all had year-over-year wage gains of more than 10%.

While Colorado's economy is making a powerful comeback, it may not be powerful enough.