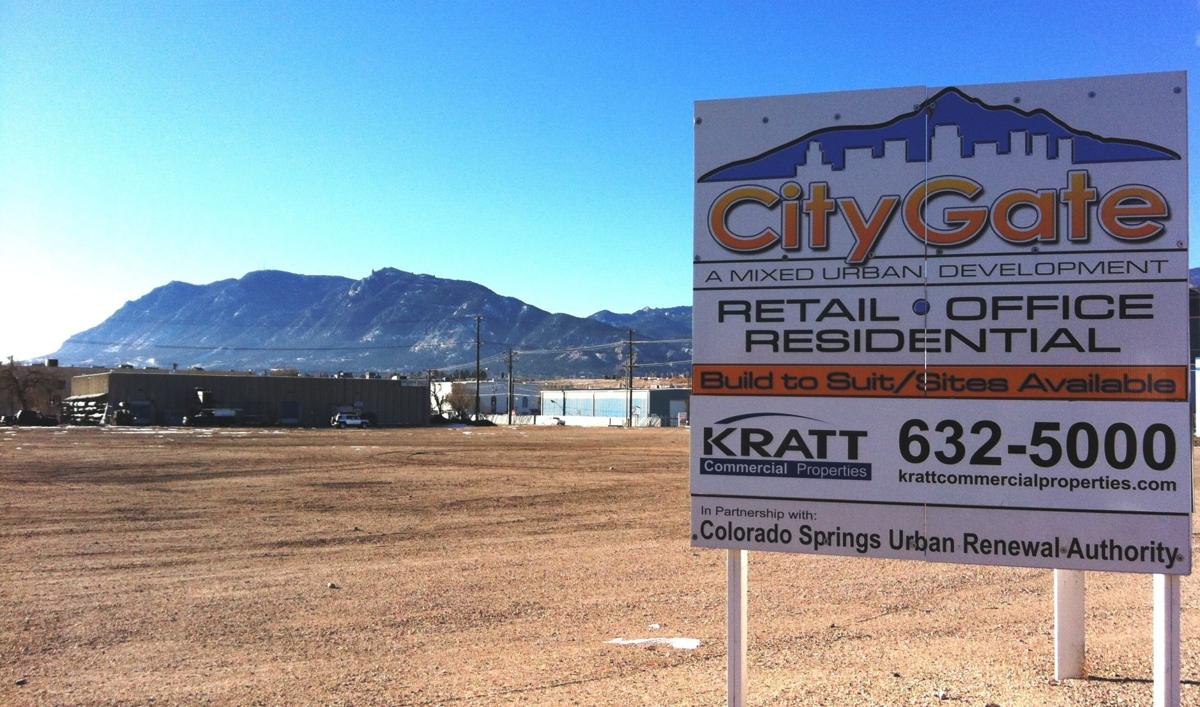 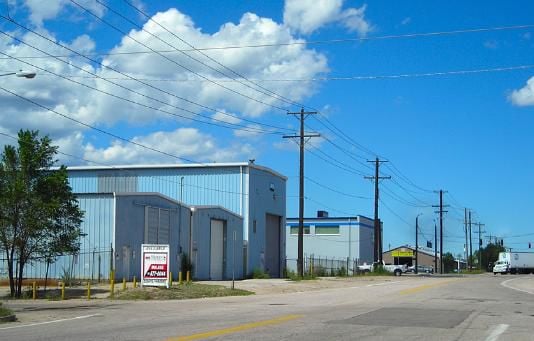 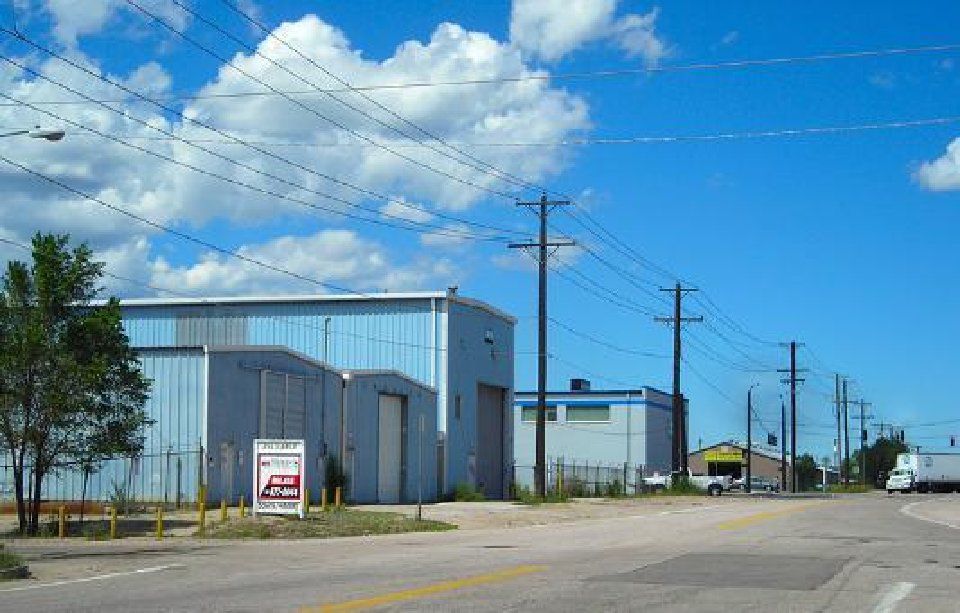 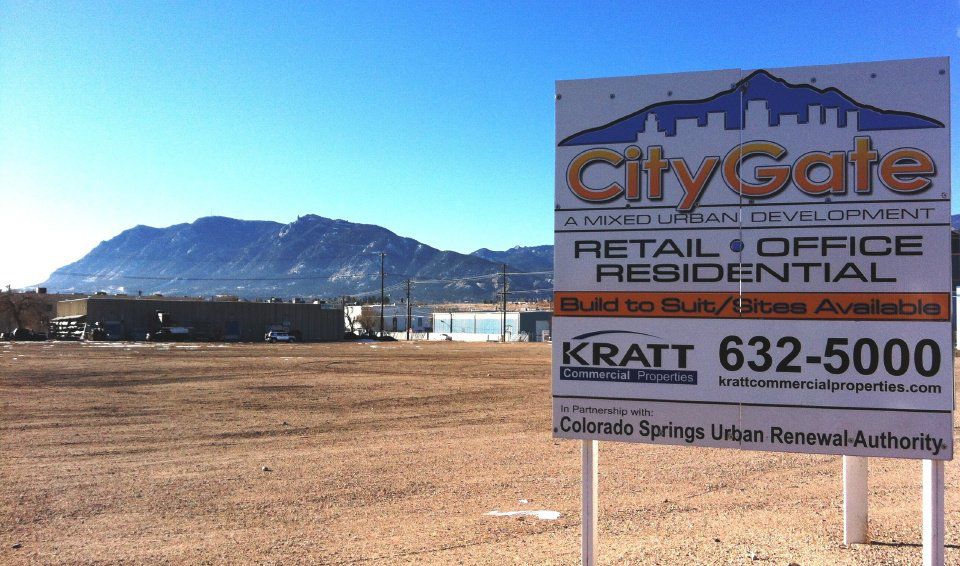 But only one location has been identified, and neither is a sure thing.

CityGate, a vacant block southwest of Cimarron and Sahwatch streets, could accommodate the center.

"We don't even know if it's possible (there)," he said. "There may be legal challenges or other issues involved that would make it so it wouldn't be possible."

The mystery has local business and community leaders guessing.

Wynne Palermo, chairwoman of the Colorado Springs Urban Renewal Authority, said she couldn't envision a downtown site other than CityGate that could accommodate the venue.

"I didn't think Antlers Park was big enough, so I was sort of glad to see that they took it off the table," Palermo said. "But I don't know of a bigger spot that's down there."

She questioned whether the 60-acre Norris-Penrose Event Center on the West Side, home to a 54,000-square-foot indoor arena, might be on city leaders' radar.

But Norris-Penrose hasn't been approached, said Scott Bryan, former board chairman of the Pikes Peak or Bust Rodeo Foundation, which owns Norris-Penrose.

Chuck Murphy, a longtime major developer and contractor, owns much of the land northeast of Interstate 25 and Colorado Avenue and west of Antlers Park, where he once envisioned an arts district with residences, studios and galleries.

His property is part of 100 acres in southwest downtown that the City Council declared an urban renewal site in 2001.

Murphy, however, said city officials haven't approached him, and he doubts they'd consider his land without contacting him.

Murphy said he likes the CityGate site for the center, as it would have good access along Cimarron Street and from the new I-25 and Cimarron interchange to the west.

CityGate also is only two blocks south of the U.S. Olympic Museum, now under construction at Vermijo Avenue and Sierra Madre Street and scheduled to open in 2019.

"It's a great location," Murphy said. "Sierra Madre runs down (to CityGate) from the Olympic Museum. That whole area is going to be hot."

The CityGate site is owned by a company controlled by businessman and philanthropist Phil Lane, who's also board chairman of Colorado Springs Forward. Lane couldn't be reached Tuesday.

The City Council declared the CityGate property an urban renewal site in 2007. Buildings that housed the Metso Minerals manufacturing operation were torn down years ago, leaving the site a large empty lot.

"You don't have to do a lot of demolition," Murphy said, noting another advantage of the CityGate site.

Whether land around the Olympic Museum is being considered also isn't known. An official from Nor'wood Development Group, the master developer of southwest downtown, donated the museum site and owns several surrounding parcels.

Nor'wood officials also couldn't be reached Tuesday. But the company isn't involved in talks about the sports and event center, as it's focused on residential and commercial redevelopment of its land near the museum, a Nor'wood official said in December.

And Skorman ruled out Dorchester Park, on the southern edge of downtown, as "too small" for a stadium.

Sanders, meanwhile, hedged his bets, saying while the new location "won't cause anybody noise issues, and it'll have more room," Antlers Park will remain available as a backup.

But Skorman said no more city staff time will be dedicated to the Antlers Park proposal.

"Unless there's absolutely no other alternative," he said. "Even then, it's going to be difficult to do. But let's never say never."

Sanders and the Ragain family, which owns the Switchbacks minor league soccer team, had proposed building an 8,000-seat stadium for the team and a 2,000-seat indoor center for volleyball, basketball and other sports at the park.

Whichever location is chosen, the city, Sanders and the Ragains face a tight funding deadline.

"Substantial work" must begin on the stadium by Dec. 13 if the project is to keep the nearly $28 million promised by the Colorado Economic Development Commission.

The commission approved up to $120.5 million for City for Champions' four projects in 2013, including the sports and event center. That funding hinges on a five-year deadline for the work to start.

The stadium must be built within Colorado Springs, but it does not have to be downtown, said Emily Williams, commission spokeswoman.

The Antlers Park proposal was rescinded after fierce opposition arose, Mayor John Suthers said the site is too small, and City Attorney Wynetta Massey raised concerns that legally, the park must remain open to the public.

City of Colorado Springs, Colorado College and Switchbacks soccer officials plan to announce their plans for two new downtown stadiums at a 10…