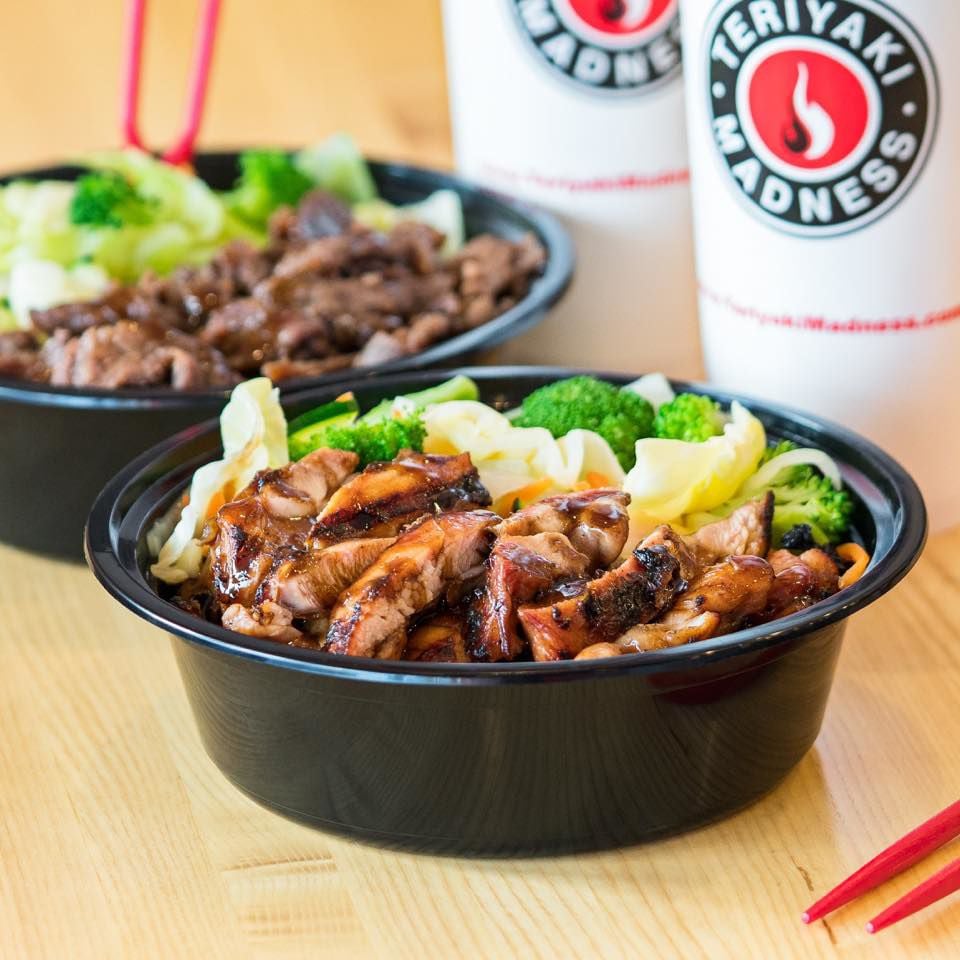 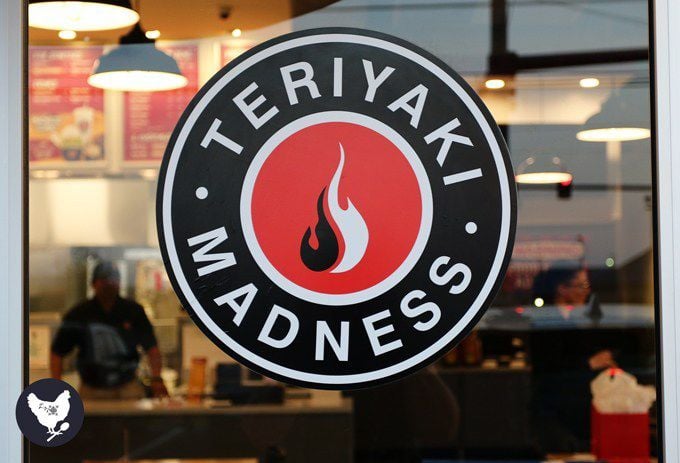 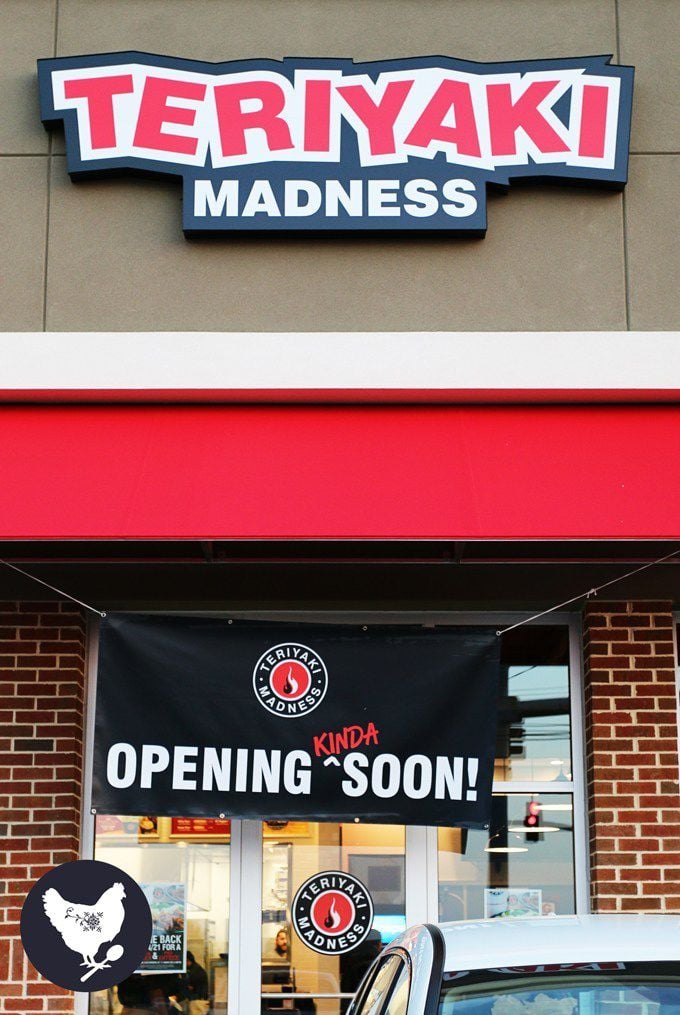 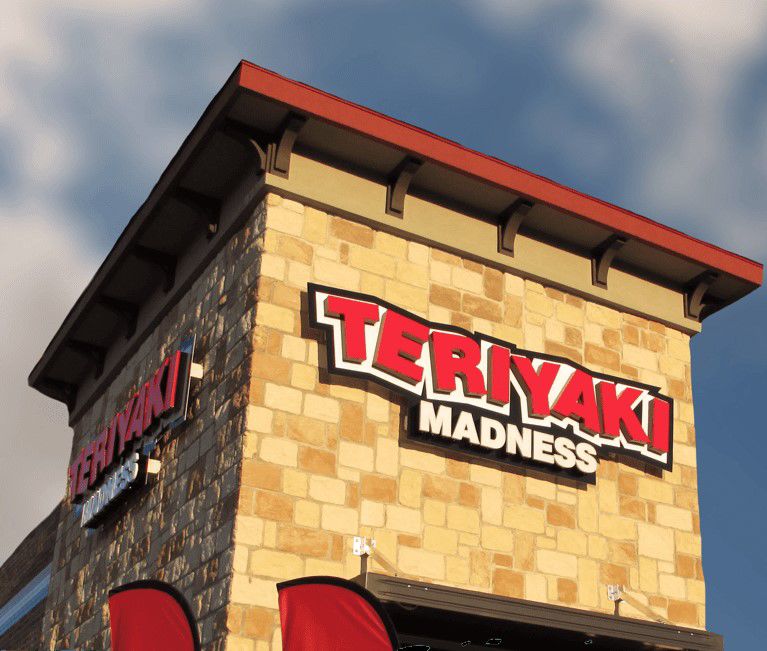 No Colorado Springs locations have been identified yet for the first Teriyaki Madness, but the Springs’ downtown and fast-growing north and northeast sides are being considered. 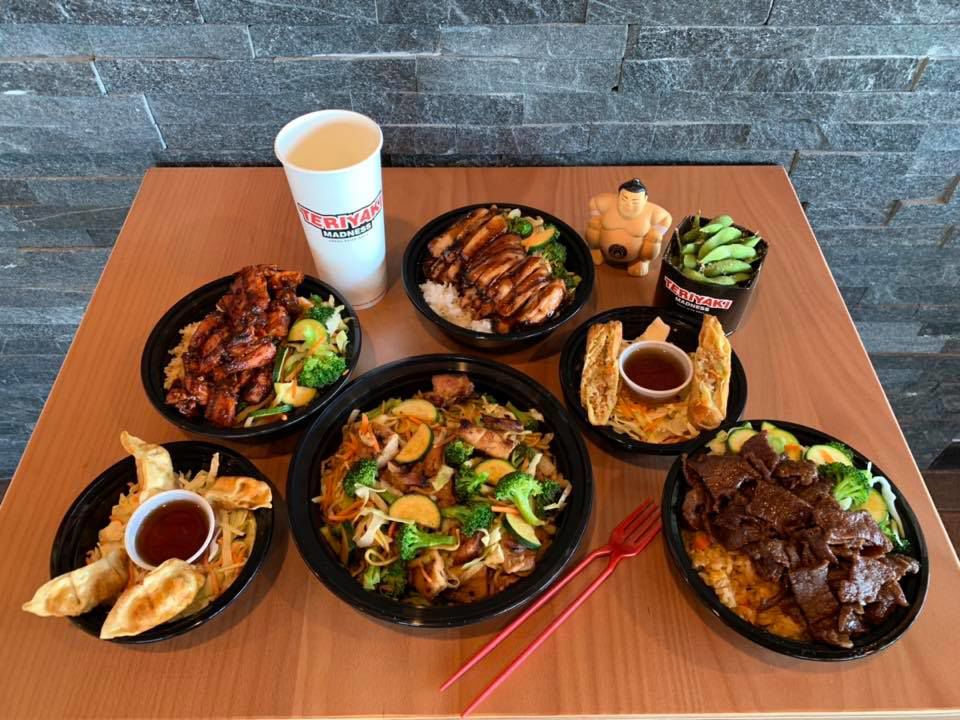 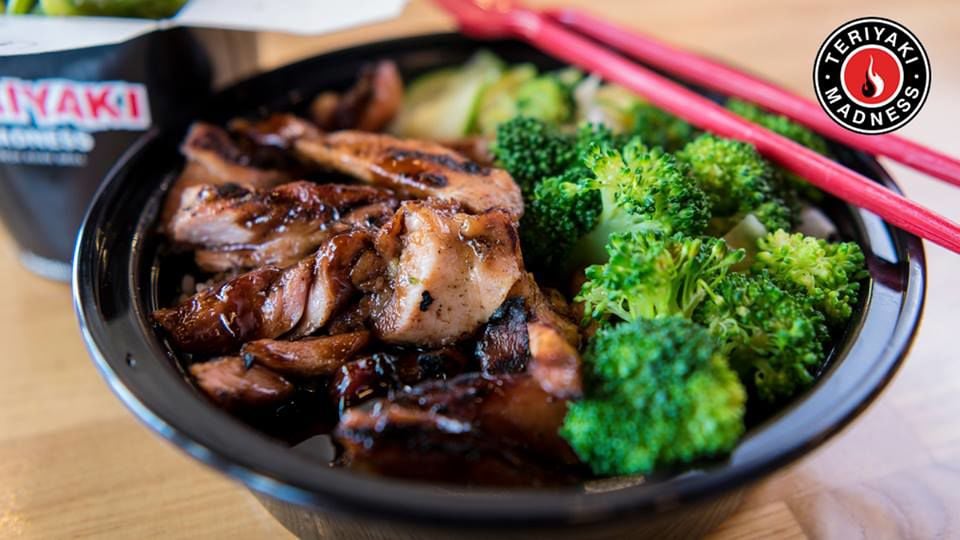 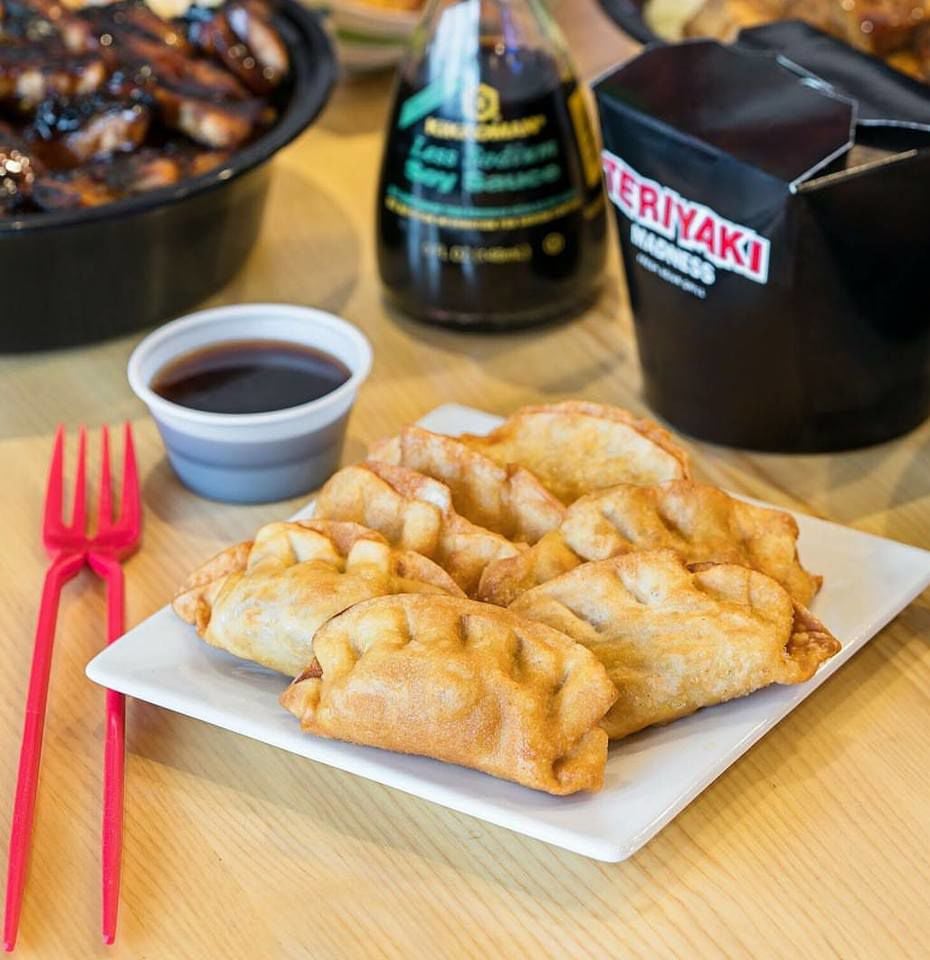 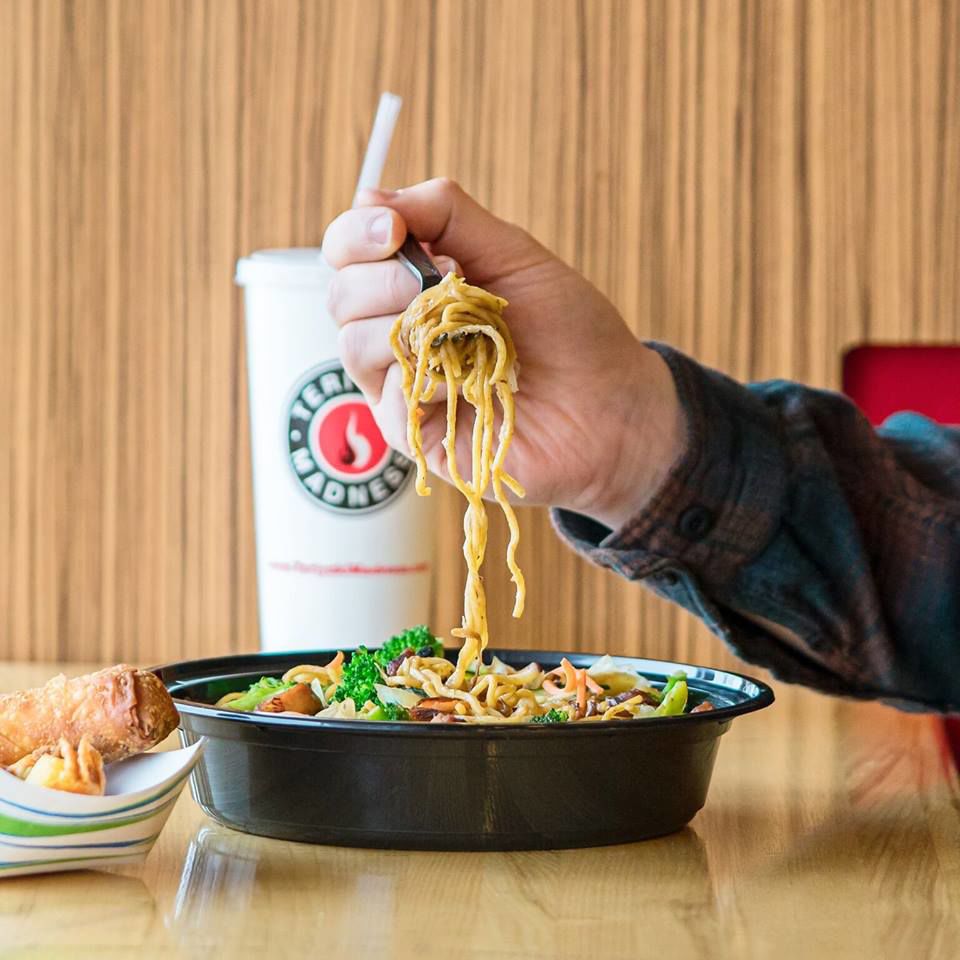 No Colorado Springs locations have been identified yet for the first Teriyaki Madness, but the Springs’ downtown and fast-growing north and northeast sides are being considered.

Another restaurant chain with a national reach is expanding to Colorado Springs, though its arrival is about a year away.

Denver-based Teriyaki Madness, a fast-casual, Asian-themed restaurant, expects to bring two to three locations to the Springs in the next two years, with an initial outlet opening by the first quarter of 2020, CEO Michael Haith said Thursday. Nine restaurants could be in place within five to seven years, he said.

The chain was founded in 2003 in Las Vegas and later moved its headquarters to Denver. It has 50 restaurants nationwide, with a goal of doubling that number in the next year. In Colorado, Teriyaki Madness has a location in Greenwood Village and another that opened last month in Wheat Ridge.

Teriyaki Madness restaurants are a combination of corporate-owned and franchised locations. The chain doesn’t yet have a franchisee for Colorado Springs, although operators in south Denver have shown interest in expanding to the Springs, Castle Rock and Pueblo, Haith said.

“We’ll start with one and then we’ll grow pretty aggressively to make sure that the market gets the brand awareness that it needs,” Haith said of plans for Colorado Springs.

Teriyaki Madness bills itself as offering delicious food that’s healthy, not healthy food that’s delicious. Its menu features chicken, beef and tofu bowls, served with teriyaki and other sauces and choices of white and brown rice, noodles and vegetables. The menu includes appetizers and sides.

The Springs is an attractive market because of its strong base of families, first responders and members of the military, Haith said.

“It’s just a great demographic for our type of food,” he said.

Some of those chains pose direct competition to Teriyaki Madness, such as Toyko Joe’s, the suburban Denver-based fast-casual restaurant that has grown to four Springs locations after arriving in 2013.

But Haith insists his restaurant’s food is a cut above.

“We know Tokyo Joe’s quite well,” he said. “Our product has better ingredients. The flavor is better.”

He also said that franchised-owned locations of Teriyaki Madness lead to deeper and stronger ties between the chain and their communities.

Teriyaki Madness restaurants typically are in strip shopping centers, with about 1,800 square feet of space and seating for 30 to 40 people, Haith said. They employ 20 to 25 mostly part-time workers, he said.

No Springs locations have been identified yet for the first Teriyaki Madness, but the Springs’ downtown and fast-growing north and northeast sides are appealing, Haith said. The chain also delivers food through third-party companies such as Grubhub, and likes to be near residential areas, he added.

“We haven’t really identified which part of town we would open in,” Haith said.

“It’s always about our search for real estate and where can we find the best opportunity to be able to serve the community.”