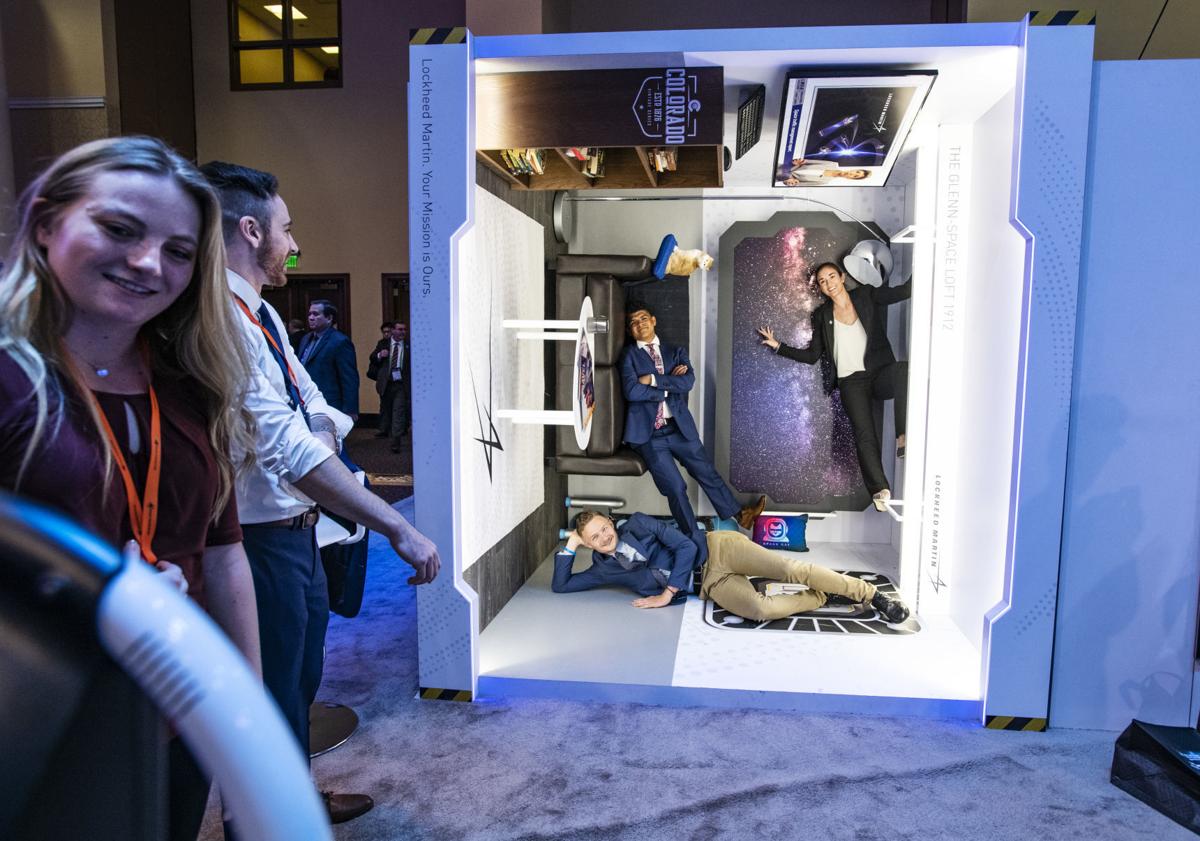 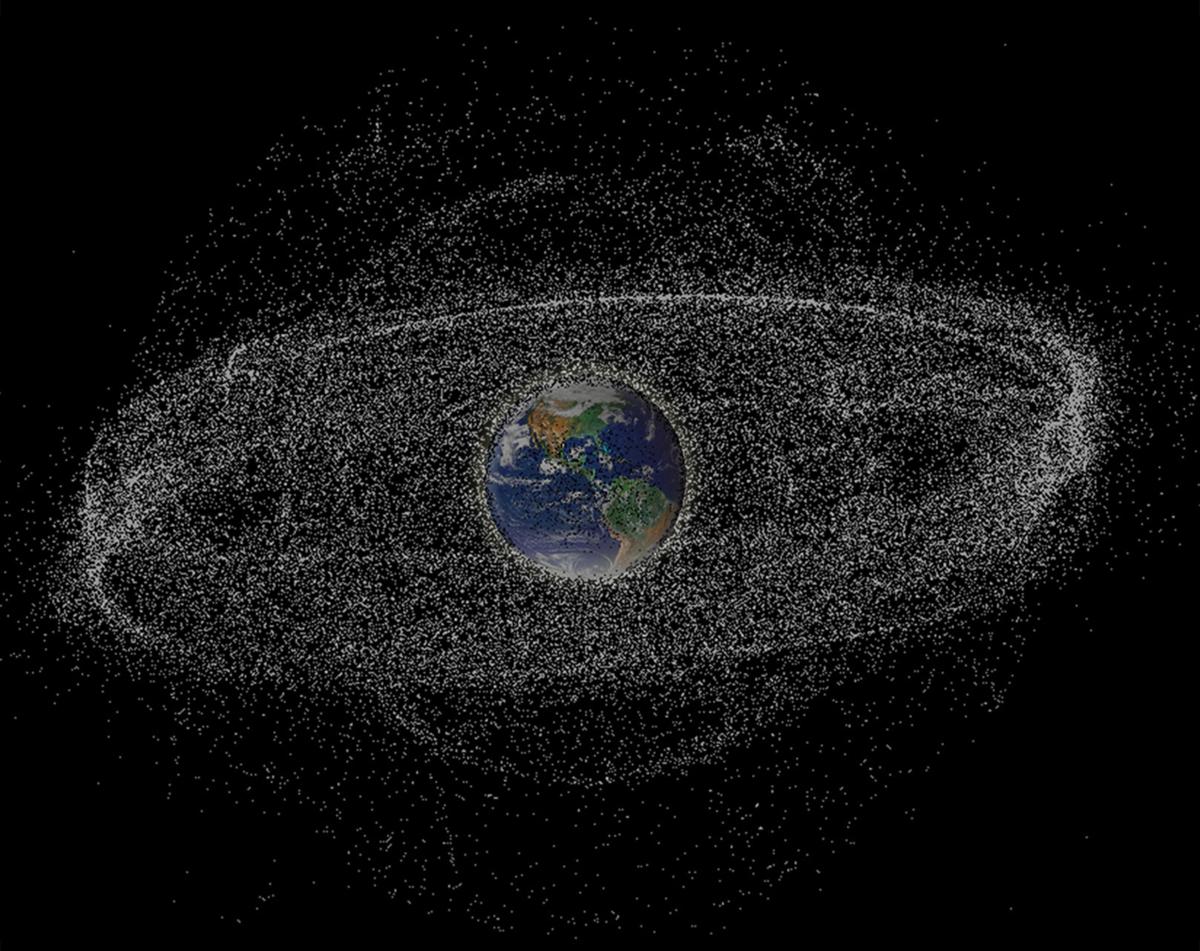 Local defense contractors shared several nuggets of information with The Gazette during this week’s Space Symposium at The Broadmoor:

• Lockheed Martin is getting a lot of attention from U.S. allies on its Intelligent Space (iSpace) software, which tracks objects in space to recognize threats and avoid collisions that would destroy satellites.

The iSpace software is the brains of the company’s Space Fence system, which launched last year as the next-generation system to track satellites and space debris. While the iSpace project is based in New Jersey, 30 to 40 of Lockheed Martin’s 2,000 Colorado Springs employees are working on the software to continually add features and improvements.

“There is more and more debris and small satellites that have to be tracked, and iSpace takes all the data from more than 300 sensors to correlate and deconflict” space objects that might be in danger of colliding, said Scott Norr, director of operational command and control programs and general manager of Lockheed Martin’s Rotary & Mission Systems unit in Colorado Springs.

“We saw that the U.S. government needed the capability for space situational awareness — accurate and timely data from launch through re-entry, and we are the only ones who track all objects in space,” Norr said.

“Our command and control software can change what the sensors are targeting and use data and predictive analytics to predict whether there is a threat or (potential) collision.”

The iSpace system incorporates an artificial intelligence element called Space Event Risk Assessment, which compares the movement of a space object to its past behavior to determine whether it is operating normally or has become a threat. Norr said the element also can be used to predict when and where an object re-entering the earth’s atmosphere will land.

U.S. export rules limit how much of the system other governments can acquire, Norr said.

• While Lockheed is working on a new system to track space objects, Raytheon engineers are working to keep alive a more than 20-year-old system that tracks space debris, called the Space Defense Operations Center. About 20 of Raytheon’s 500 Springs employees have developed and successfully tested a plan to run the center’s software on new hardware until a replacement is ready.

Raytheon won the $2.5 million SPADOC Emulation Analysis Risk Reduction contract in August and has proved in testing that its plan works. The company is negotiating details with the Department of Defense to put its plan into action, which should happen in a few weeks, said Dave Fuino, the company’s program director for Intelligence, Information and Services in Colorado Springs.

“The financial industry had similar issues with obsolete software, so this is a very similar problem of dealing with antiquated hardware,” Fuino said. “We were able to prove in the financial industry that a solution like this worked, so it made our plan lower risk. We built this solution to be sustainable for another 10 years.”

• The technology consulting arm of accounting giant Deloitte & Touche has accomplished its goal of doubling its 25-person staff in Colorado Springs — a year early.

David Rogers, a Denver-based partner in Deloitte Advisory’s federal operation who also works in the company’s office in Catalyst Campus, said the company now employs 50 in Springs, or double the number of staff it had a year ago.

Most of the employees in the office work on a $5.1 million, one-year Cyber Defense Engineering and Training contract awarded nearly two years ago by Air Force Space Command to Deloitte Consulting. Under the contract, which includes two six-month options to extend the deal, Deloitte is developing “defensive cyber capability” for the command’s space mission systems and training command personnel how to use the systems Deloitte developed.

Rogers said Deloitte is expanding its work in the Springs beyond cybersecurity to include data strategy and analytics, but he couldn’t be more specific since much of the work is classified. He said the company “continues to see lots of good opportunities in Colorado Springs as well as a really talented workforce.”

The Space Symposium focused Tuesday on three military organizations with names so similar, it's hard to keep track. But they're in the news as…