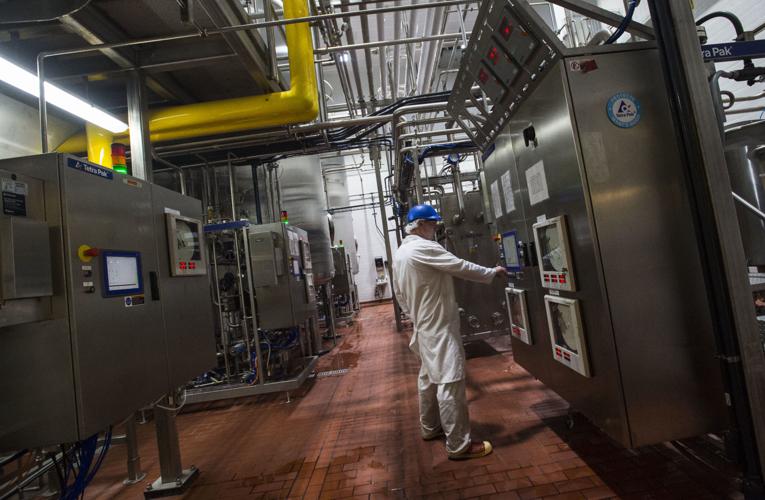 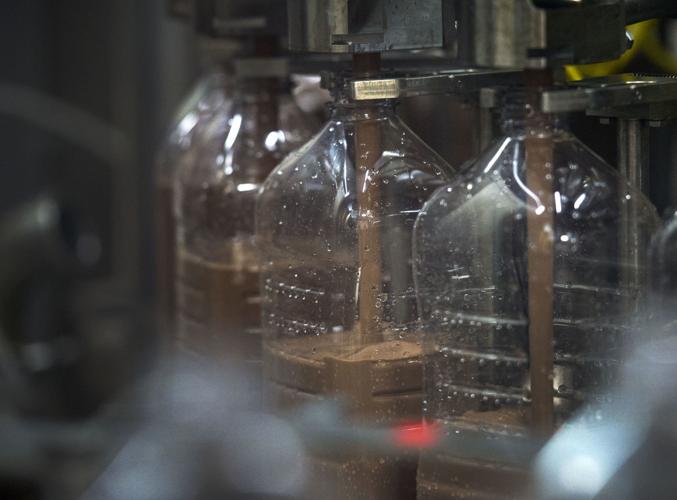 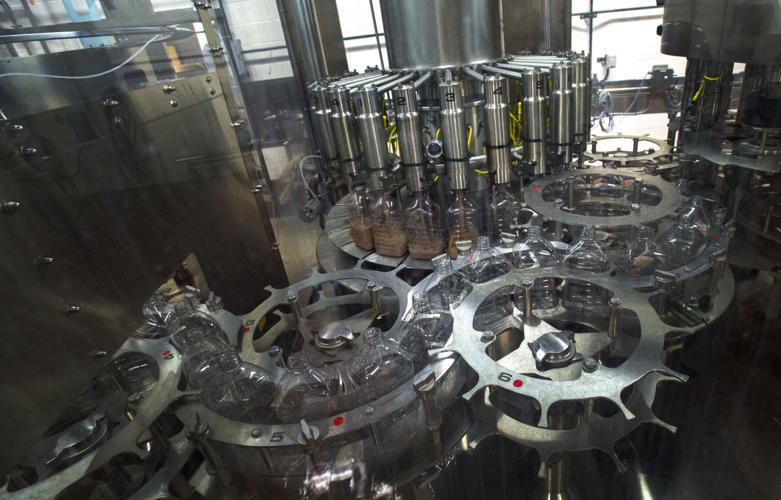 The Mexican parent company of Sinton Dairy Foods has invested $20 million into its Colorado Springs dairy products plant to produce a new line of milk that lasts 2½ times longer than traditional fresh milk and has allowed the company to recall about 20 of 120 workers laid off last year.

Sinton hopes to hire back another 25-30 laid-off employees by year's end as parent company Grupo Lala SAB expands distribution westward of its Promised Land extended-shelf-life milk to much of Rocky Mountain region and the West Coast, said George Lorenz, vice president of supply chain for Lala Branded Products, Grupo Lala's U.S. unit. An additional 25-30 employees could be recalled during the next two years as Lala Branded Products expands distribution of Promised Land milk from the Colorado Springs plant nationwide, he said.

As part of the shift to producing Promised Land milk, Lala will replace the Sinton name with Promised Land Dairy Processing next week when a new sign is installed.

Sinton laid off all but 40 employees in May 2015 as it halted production of fresh milk and began installing new equipment to produce the Promised Land milk; the remaining employees operated a part of the plant that produced cottage cheese, sour cream, dips and other cultured dairy products.

During the past year, Lala spent the $20 million to install equipment to heat the milk to 290 degrees for two seconds - nearly twice as hot for one-tenth of the time as traditional pasteurized - to kill microorganisms and allow the milk to stay on refrigerated store shelves for up to two months without spoiling. The equipment also included a new blending system for flavored milks, a blow-molding system to create plastic bottles, a new filling line and equipment to put packaging sleeves on the bottles, put them into cases and place the cases onto pallets, Lorenz said.

"We basically invested in a brand new line, beginning to end, for processing and packaging this new premium product," Lorenz said. "This is good news for both the community and our employees because we have created jobs and they are higher-paying than those that had been eliminated - up to $19-$20 an hour from $17.50."

Before opening the new processing and packaging line, Lala negotiated a new agreement with Teamsters Local 455, which represented Sinton's production workers, to cover employees at the plant that included higher wages and specified the process for hiring back laid-off employees, Lorenz said.

Lala expanded distribution of Promised Land milk to King Soopers in August and during the next month is adding most other major retailers operating in Colorado Springs area - including Albertson's, Costco, Safeway, Target and Walmart, Lorenz said. The extended-shelf-life milk costs about twice as much as traditional fresh branded milk - $3.29 for a quart bottle - and comes from Jersey cattle, which produce milk with more protein, calcium and butterfat, giving it a richer texture and taste, than milk produced by Holstein cattle, he said.

Sinton Dairy was started by George and Melvin Sinton in 1880 with 12 red cows, which produced 14 quarts of milk a day that were delivered by a horse-drawn cart to Springs residents. The business was incorporated in 1906 and operated by Sinton family members for decades until it was sold to Associated Grocers in 1980. Dairy Farmers of America, a cooperative of more than 24,000 dairy farmers, and Sinton's management bought Sinton after Associated Grocers filed for bankruptcy in 1987. National Dairy Holdings LP bought half of Sinton in 2003 and was acquired in 2009 by Lala.