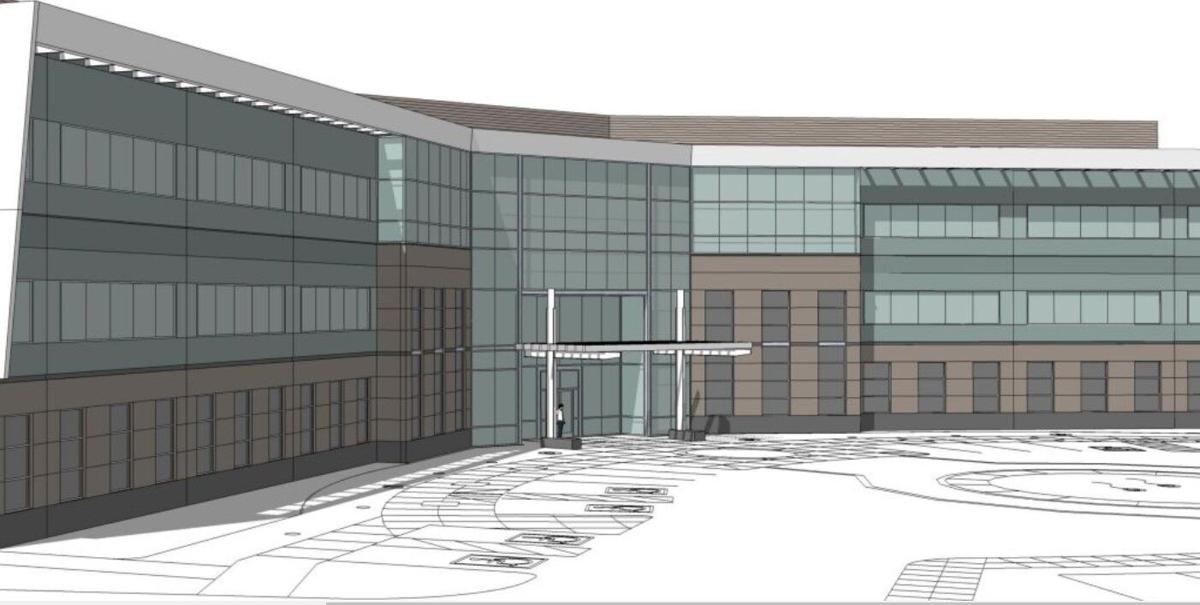 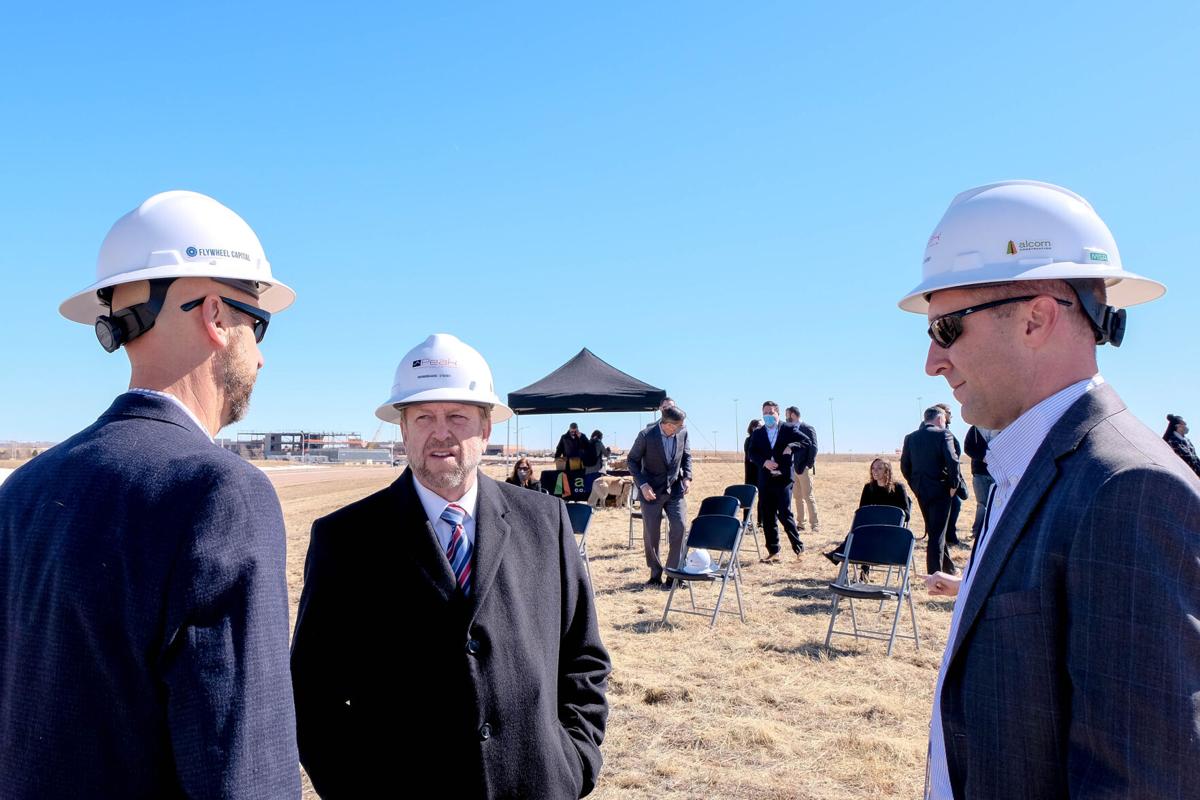 A Denver developer that broke ground on an office complex Thursday at the Colorado Springs Airport‘s Peak Innovation Park is planning a second office project nearby.

Flywheel Capital started construction on the first 50,000-square-foot building of its Peak Technology Campus on a 22-acre site it has leased from the airport. The building is expected to be ready for tenants in late September; Flywheel is in lease discussions with an aerospace and defense contractor to become the building’s first tenant, said John Fefley, a senior director for Flywheel.

Peak Technology Campus is the largest speculative — that is, not built for a specific tenant — office complex built in Colorado Springs since 2001. Peak Technology Campus and the second planned office development are part of a federal opportunity zone, a state enterprise zone and a local commercial aeronautical zone that includes federal, state and local tax breaks and other incentives tied to employment levels.

“The aerospace and defense industries generate an annual economic impact of more than $7 billion in Colorado Springs and, though those industries are not the exclusive target for this project, the campus will provide the most up-to-date building technology and systems while providing the closest available leasing opportunities to both Peterson and Schriever Air Force Bases,” Fefley said.

Flywheel has leased another 10 acres in the park for its second project, which includes identical three-story, 130,000-square-foot office buildings that will be built once the company has signed a tenant, Fefley said.

No timetable has been set for construction, and the earliest the complex could be completed would be next year, he said.

The company is targeting aerospace, defense, cybersecurity and technology firms as potential tenants for the complex.

“We definitely see a strong market in Colorado Springs,” which likely will heat up even more once Amazon opens its 3.7 million-square-foot fulfillment center and a nearby sorting center, both in in Peak Innovation Park, this summer, Fefley said.

Suppliers, vendors and other companies working with Amazon are possible tenants for both developments, he said. Peak Innovation Park also houses a research complex for defense and security research nonprofit Aerospace, where a $100 million expansion is underway, and another 125,000-square-foot building that Flywheel leases to defense giant Northrop Grumman.

Flywheel also owns the former Quantum manufacturing and office complex in the Interquest area and recently sold the Newport Center office complex just outside the airport’s general aviation area. Alcorn Construction of Lakewood and Colarelli Construction of Colorado Springs are general contractors for the development, and Intergroup Architects of Littleton is the project architect for Peak Technology Campus. Kenton Mau, Brian Wagner and Mark O’Donnell of Newmark are leasing agents for both projects.

Residents wanting to learn more about El Paso County’s newest draft master plan can do so at a virtual presentation this month.