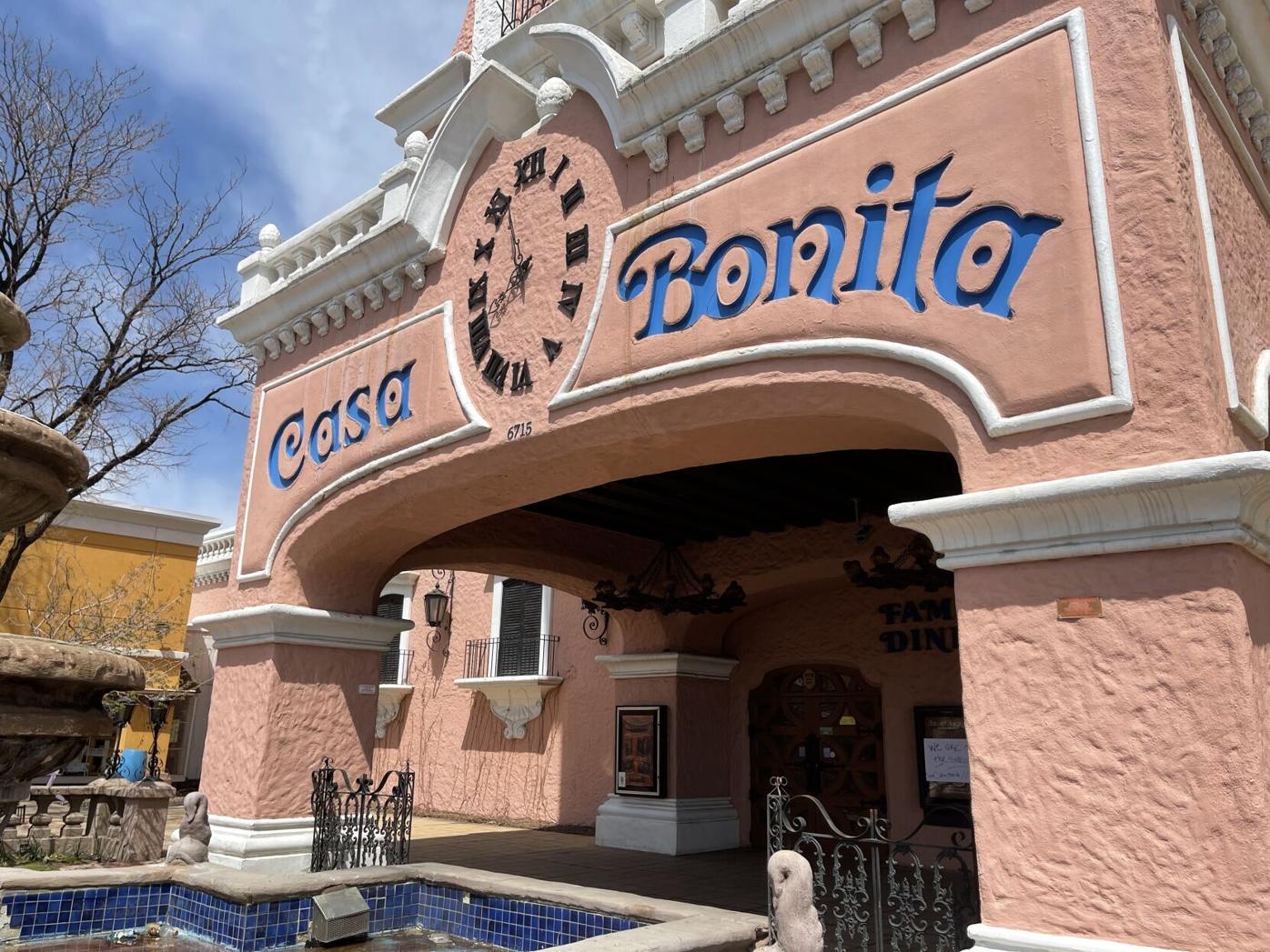 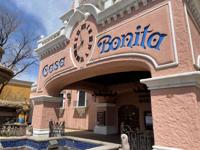 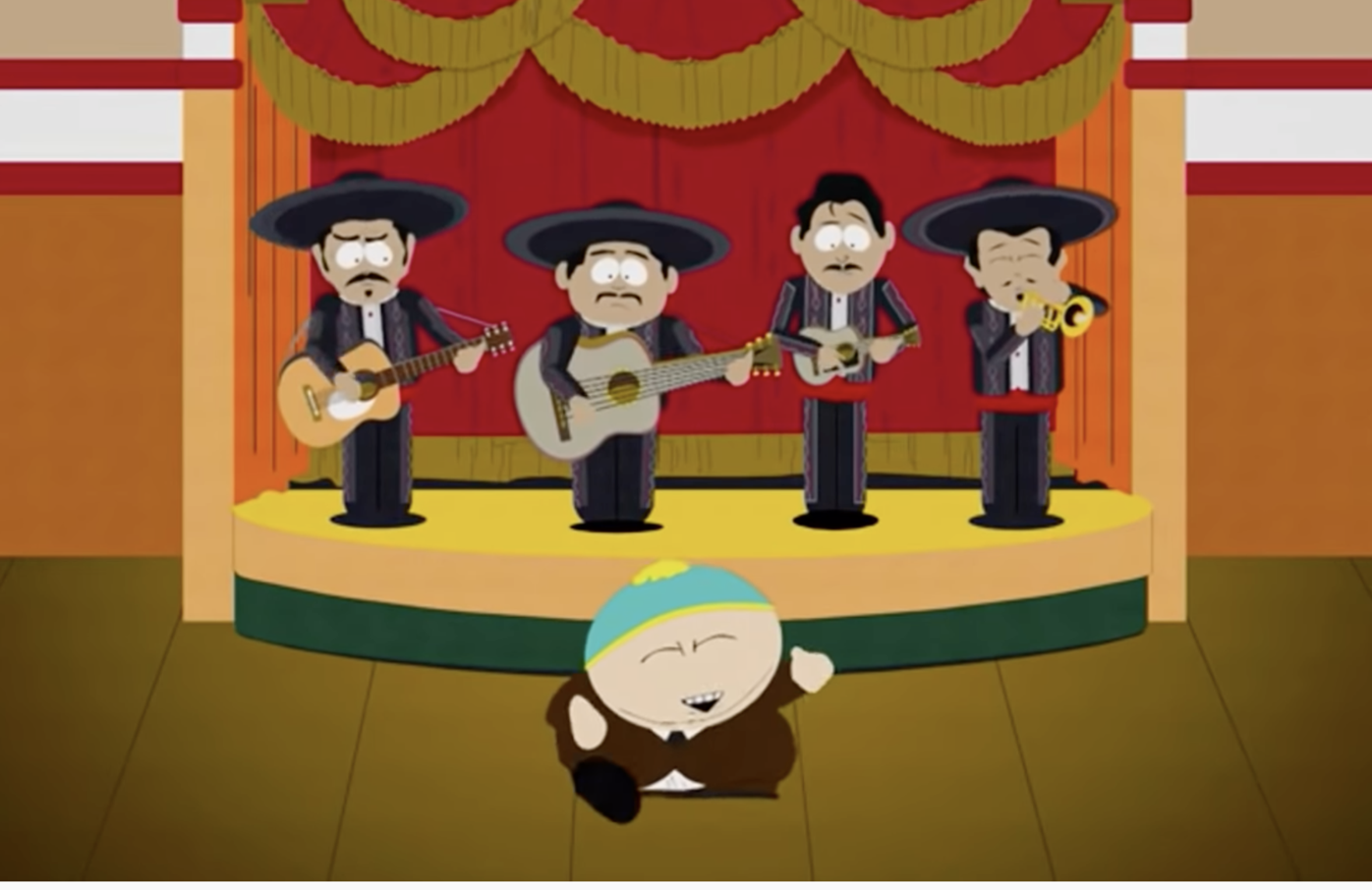 Courtesy of South Park Studios Cartman enjoys the mariachi band at an animated Casa Bonita restaurant in a 2003 episode of the Comedy Central hit “South Park.”

The Save Casa Bonita group has filed a motion to withdraw its objection to the sale of the storied restaurant to “South Park” creators Matt Stone and Trey Parker.

A hearing on the matter scheduled for Wednesday before Judge Michael E. Romero has been vacated, according to filings in the U.S. Bankruptcy Court case of Summit Family Restaurants Inc., which has owned the 47-year-old landmark at 6715 W. Colfax Ave. for 25 years.

“Counsel for Save Casa, the Debtor, and the Buyer have had discussions regarding the Motion and the arguments set forth in the pleadings,” according to the motion filed Tuesday. “After fully assessing the parties’ positions and facts of this case, and upon the agreement of the parties, Save Casa hereby withdraws the Objection to the Motion. Pursuant to an agreement of the parties, the Buyer and the Debtor do not object to this Withdrawal.”

Save Casa Bonita’s leader Andrew Novick declined to comment Tuesday and did not provide any details of the agreement reached. Novick had asked Romero to halt the sale to Parker and Stone, who offered to buy Casa Bonita for $3.1 million, court documents in the bankruptcy case show.

Save Casa Bonita raised money with a GoFundMe campaign and bought some of the debt in the case, so it is part of the bankruptcy proceedings. The group offered $3.5 million.

“Moreover, based on the content of the Response, Save Casa will likely not find a friendly partner in the Landlord, who owns the space in which Casa Bonita operates, and who has been provided with adequate assurance only by the Buyer, and not from Save Casa,” according to an answer to the sale objection.

Parker and Stone announced the deal in August during a sit-down interview with Gov. Jared Polis celebrating the 24th anniversary of "South Park."

The restaurant was known for its roaming mariachis, cliff divers, Black Bart's Haunted Cave and tabletop flags customers raised to get more sopapillas.

The sale of the restaurant does not include its intellectual property — the “Casa Bonita” name and presumably “Black Bart’s Cave,” etc., according to court filings.

The 52,000-square-foot restaurant gained national and international attention after being featured in a 2003 episode of "South Park." It closed in March 2020, but recently began offering tours and the gift shop and arcade were opened.

A Dec. 1 resolution date has been set in the bankruptcy case.

LAKEWOOD • "South Park" creators Matt Stone and Trey Parker made an announcement on Tuesday that might mean better food ahead for Casa Bonita.